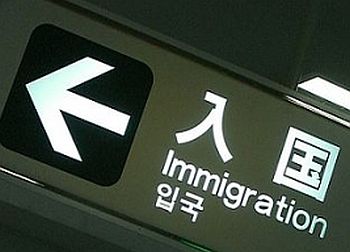 Japan has been considering ways to increased number of foreign workers. These include introducing simpler Japan visa rules for high-skilled professionals and expansion of trainee system to share technology with developing nations.

It may be worth mentioned that the number of Japanese farmers has nosedived by nearly half since the year 2000. This is now down to 2 million or even lower currently. Nearly two-thirds of such farmers are 65 years or more.

So, the ageing and shrinking workforce in Japan has led the nation to opt for new foreign workers. Moreover, a former immigration chief who leads the Japan Immigration Policy Institute says Japan will require nearly 10 million immigrants in the coming 50 years.

All this makes it quite clear that Japan needs to have a clear policy on immigration of foreigners.