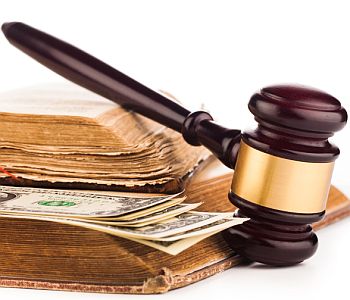 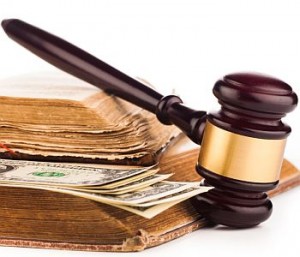 <blockquote> DOJ has increased penalties for US immigration violations from 1st August, 2016. </blockquote>

These regulations have been introduced due to the Bipartisan Budget Act of 2015. These new US immigration rules for immigration violations are meant for those taking place after 2nd November, 2015.