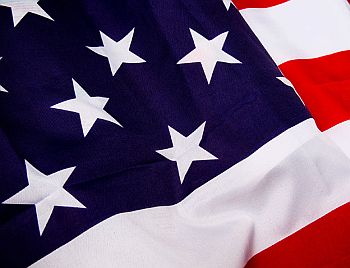 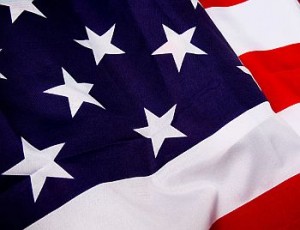 Both India and China have gained from the availability of extra US EB-1 visas. However, due to hike in demand and reaching annual limits, the US has stopped the issue of such visas to India and China. This was affirmed by the US State Department official spokesperson.

US EB-1 Visas--Every year, the US grants 40,000 EB-1 visas. This is for the fiscal year from October to October. It may be worth mentioned that not more than 7 percent of US EB-1 visas can be granted to applicants from any one nation. So, this comes to 2,800 EB-1 visas for each nation(including India and China).

“The US halted temporarily its EB-1 visas for China and India. “

It may be noted that these two nations, namely India and China got more than the standard allotment of EB-1 visas. That was because the number of applications globally is less than total US EB1 visas available. Hence, the US used the surplus as per the requirement. However now, the rules seem to have been changed.

No immediate restrictions yet—It needs to be notable that the temporary halt on US EB-1 visas is not with immediate restrictions. Yes, this means those having filed any petition for US EB-1 visa can get jobs and travel documents. However, they can’t go for the US Green Card application process until the issue of visas resumes in October this year.

In addition, those with any approved petition cannot apply for adjustment of status/visa until October.