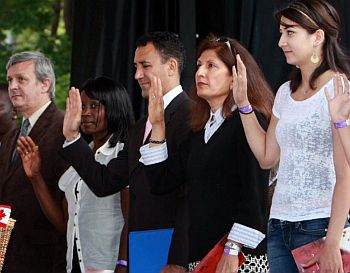 Canada Among Most Expensive Places to Buy Residency 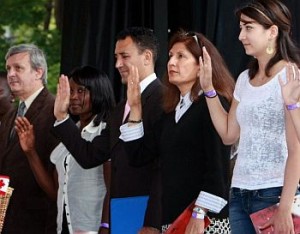 It has outlined Canada residency and Canada citizenship cost in a chart published in December. It says that Canada permanent residency costs rank with either the least expensive or most expensive nations. It really depends on where one wants to settle. Whether its going to be P.E.I. or Quebec. These are two Canada provinces that still get money in lieu of Canada permanent residency.

<blockquote> Canada has been ranked among most expensive places to buy residency in a recent report by the IMF. </blockquote>

Details—Well, by paying a substantial amount as investment, foreigners can buy Canada citizenship or Canada residency. This is under Canada immigrant investor program. Aim of this program is to get business investment in the nation. Each year, thousands of foreigners spend nearly $2 billion for getting a second(or may be third passport).

Meanwhile, it needs to be worth notable that all nations don’t offer immediate citizenship to foreigners. Some nations like provide you Canada permanent residency first. After that, you need to wait for a couple of years for getting Canada citizenship.

Another Canada immigration program for foreign investors is PNP of P.E.I.(Prince Edward Island). Yes, its P.E.I.’s PNP(Provincial Nominee Program). It allows foreigners to gain Canada permanent residency by investing and managing a business in this Canadian province.

Its Canada’s smallest province. Applicants need to invest not less than $150,000 in PEI business. They must control not less than 33 1/3 percent of the firm.