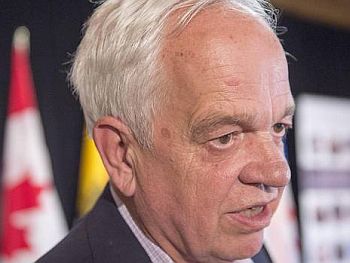 Yes, a new three-year Atlantic immigration initiative has been revealed in a latest attempt. 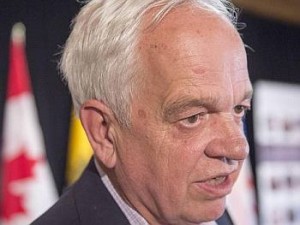 It has been named Atlantic Growth Strategy. It aims to increase infrastructure, innovation and immigration activities in Atlantic Canada.

Details of the new three-year Atlantic immigration initiative—Well, let us see the details of the new three-year Atlantic immigration initiative now. It will be working on top of the provincially driven nominee program. It will help around 2,000 additional immigrants and their families to come to Atlantic region every year for three years by 2017. This is in addition to the number of immigrants allowed under current PNP(Provincial nominee program).

The program shall get expanded if it gets successful. This was revealed by federal immigration minister John McCallum.

The program will be supporting respective nominee program of each Canadian province. It will fast-track Canada permanent residency of qualified immigrant workers. The initiative shall be run initially for three years only.

Aim of the new immigration initiative—Well, aim of the new immigrant initiative is to focus on matching the skills of immigrants to the needs of employers and local businesses. Speaking about the initiative, a Nova Scotia and Treasury Board President Scott Brison said that there is a collective responsibility to banish the term ‘come from away’ from our vocabulary.

Once immigrants arrive, it will be planned to have ways to help them stay there. This will help in accelerating their credentials for different employment opportunities.

Initially, its 2000 immigrants, but it could be 4,000 people, said McCallum. This will depend on how well the project does.