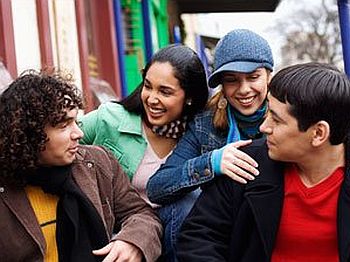 As per the details, wait times for study permits in Alberta have gone up to around three months. And this has led a large number of foreign students stuck since they can not move out of Canada.

That’s proving to be taxing for foreign students. If they wish to visit to their home nation or anywhere else, then they will be required to renew their study permits as well as their study visas. Otherwise, they are at big risk of being not able to join their university programs well in time.

<blockquote> Long wait times for student permits are proving to be a big blunder for many international students since they cannot move out of Canada in such a scenario. </blockquote>

Increased applications, complexity behind long wait times—CIC—CIC(Citizenship and Immigration Canada) has, meanwhile, stated that long wait times for processing of international student permits is due to increased number of applications as well as their complexities.

Although, it has been recommended by the government of Canada that the renewal of student permits must be submitted around 30 days before the expiry.

Speaking about the issue, official spokesperson for CIC, Nancy Caron, said that delays are caused due to incorrect or incomplete applications. Hence, the processing times can vary on the volume of applications, complexities and the concerned Canada visa office involved in processing of study permits.

International students studying in Canada argue that they are left stranded due to not being able to get their study permits even after three months. Consider the case of a third year Alberta university student of PhD in sociology, Marcella Cassiano. She said she had read the processing times for student permit to be 44 days in the official website of CIC.

But when she made an application for renewal of her student permit way back in April, little did she know that it would lead to such longer delays.

She argues that processing time is very ridiculous. The processing time now stated on the official website of the CIC is anything between 77 and 88 days(after the submission of the application for renewal of Canada student permit.