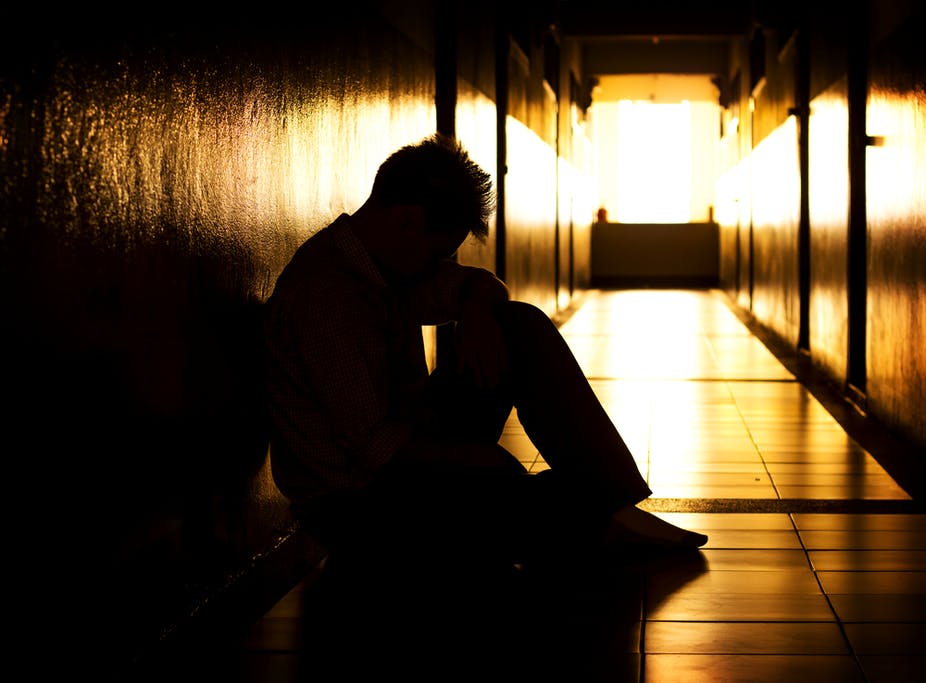 Depression among Immigrants in Australia

Discussions in 30 Seconds hide
1 Introduction about Australia
2 The Reality of Australia- Are Immigrants really happy in Australia
3 Are you safe in Australia and plan for a better future?
3.1 Also Read- Residency requirements of Permanent Residents in Canada
3.2 This is not just Mr. Tamoor Saif’s tale; it is the narrative of every person who shifted to Australia in search of a better life and a brighter future, only to have their hopes destroyed by reality. In this case, you have to return to India to get a job in India quickly, and the wage rate is also high.
4 Conclusion- Why some immigrants regret moving to Australia
5 Why many Immigrants feel Australian Immigration is a Scam
5.1 About Post Author
5.1.1 Terry

Australia is a sovereign entity encompassing the Australian continent’s mainland, Tasmania’s island, and several smaller islands. It is the largest country than any other countries in Oceania and the sixth-largest country on the globe. The population of Australia, which totals approximately 26 million people and covers an area of 7,617,930 square kilometres (2,941,300 square miles), is strongly urbanized and centered on the eastern shore. The nation’s capital is Canberra, with Sydney as the largest city and Melbourne, Brisbane, Perth, and Adelaide as additional significant metropolitan areas.

The Reality of Australia-  Are Immigrants really happy in Australia

People come here with big aspirations because there are so many opportunities and the pay is so good, but they have no idea how difficult it is to get work in Australia. People who claim that migrating to Australia is a fantastic opportunity are spreading a misconception. In Australia, you can rarely find an excellent job at first, unless you’ve been an uber car driver or a security guard to cover any expenses, since the rent for a property might start at 70k-80k, and the people there aren’t very nice, as they constantly try to discourage you. It is also a fallacy that the government will cover all of a student’s expenditures while studying there.

Many students fall prey to Australian student smugglers who persuade them that the government will cover their expenses. Still, once they get to Australia, they realize the truth: they are responsible for their education costs. You’ll need to get a second job to cover all of your expenses since, with only one appointment, you won’t have enough money left after paying for tuition or rent. Even after graduating, it isn’t easy to find high-paying work. Jobs at I.T. companies are insecure, with starting salaries as low as $685.

Are you safe in Australia and plan for a better future?

Before the Pandemic started, it was discovered that the crime rate was increasing. Bullies can be found in abundance. According to Tamoor Saif’s experience, if a bully had hit him with a stone, he could have lost one eye, but luck was on his side, which did not happen. Mr. Tamoor Saif also stated that he has put in a lot of effort. After crying a lot of tears and spending a lot of money, he could finally bring his partner and settle in Australia, but he still cannot pay in Australia properly.

He originally planned to relocate to Melbourne from Perth, but after seeing the movie, he realized that Melbourne is even worse than Perth, so he had to return to Perth. He moved to Australia seeking a better life and a better job, but reality slammed him hard, shattering all of his hopes.

This is not just Mr. Tamoor Saif’s tale; it is the narrative of every person who shifted to Australia in search of a better life and a brighter future, only to have their hopes destroyed by reality. In this case, you have to return to India to get a job in India quickly, and the wage rate is also high.

Conclusion-  Why some immigrants regret moving to Australia

I believe Australia avoided the Great Recession in 2008 only because of its robust mining exports, which helped Western Australia and the rest of the country, allowing the good times to continue for a few more years. The Australian economy is now clearly in the same boat as the rest of the capitalist world. To avoid a recession, the Australian government’s sole option for “keeping the economy humming” is to keep pushing the population higher at an alarming rate. The lawmakers in Canberra could care less about how Melbourne and Sydney’s infrastructure can manage with an additional 5 million people over the next 20 years.

This figure was calculated using the basic fact that Australia’s annual immigration intake is roughly 0.5 million individuals, multiplied by 20 equals 10 million extra people over the next 20 years. Since the western states have little chance of regaining their former glory, we can confidently anticipate that Melbourne and Sydney will bear the brunt of this population expansion, with each city adding 6m people over the next 20 years. This is achieved, of course, by the hundreds of temporary visa streams that are currently operational and provide people with simple avenues to permanent residency.

All temporary visa streams, except the visiting visa stream, are avenues to permanent residence. I’ve only met a few overseas students who have gone home after finishing their studies in the last five years. Then, tens of thousands of travellers come to Australia every year and have unrestricted access to the employment market. Most of the people I met in the early days were European backpackers who became permanent residents with little difficulty. There’s the employer-sponsored stream, the fresh graduate stream, and so on, all of which contribute to Australia having the world’s most extensive immigration program. This has resulted in a significant oversupply of skilled and non-skilled labour, as well as a minimum wage rise in recent years. Unlike in Western Europe, where periodic salary rises are a natural part of the work culture, a good pay raise in Australia can only be obtained by switching to a higher-paying position.

Why many Immigrants feel Australian Immigration is a Scam

I’d want to conclude by noting that it’s becoming increasingly clear that the skilled migration system is, in fact, a SCAM for the vast majority of newcomers in experienced visa categories. All you’ve done is purchase a ticket to this ferocious competition fire pit, which is currently hosting a rat race of epic proportions.

If you genuinely want to succeed, come here while you’re still young, preferably on a student visa, and work your way to the top. The majority of success stories you’ll hear are from people who came here on student visas with little hope and low expectations, worked like animals, made connections (which are extremely important), got their piece of paper from the universities (by any means necessary), and then got on with the job of milking the system for all they could. You’ll be sorely disappointed if you want to come here on a permanent skilled visa and leave your lucrative jobs in the Middle East or Europe.