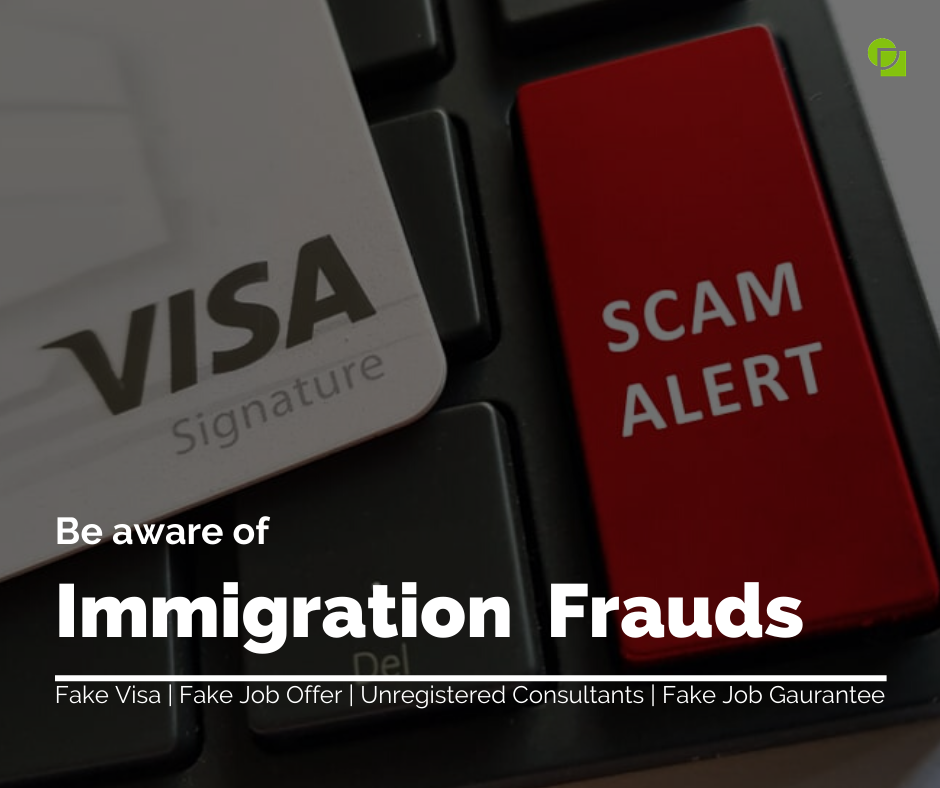 Scamming for the American Dream

Tania Gonzalez, a 44-year-old Ronkonkoma resident, found herself amidst heaps of legal trouble after her arrest on June 7th. After an investigation, she was taken into custody after an investigation revealed that she duped undocumented immigrants seeking legal help. She supposedly misrepresented herself as an immigration attorney to help individuals with immigration, visa and residency matters. It was also revealed that she managed to scam an amount close to over $30,000 from the aggrieved parties.

Discussions in 30 Seconds hide
1 The Case of Ms. Gonzalez- One who defrauded Immigrants for years
1.1 Also Read- Can Green Card Holders on Basis of Marriage face deportation
2 How the Immigration Fraud was Detected?
3 Key Takeaway: How to Stay protected from Rogue Immigration Consultants
3.1 About Post Author
3.1.1 Terry

The Case of Ms. Gonzalez- One who defrauded Immigrants for years

For some time between January 2016 to January 2020, Gonzalez approached undocumented immigrants disguised as an immigration attorney. She informed her victims that they were applicable for a 10-year visa provided they had been living in the United States for over ten years, even if they were living illegally during such time. However, no such visa exists under the Immigration Law of the United States.

She would ask for large amounts in down payments from the aggrieved to help with their visa. She would allegedly file for a fraudulent “Application for Asylum” with the US Citizenship and Immigration Services (USCIS), with her clients being uninformed of such applications. Applications of Asylum are intended for immigrants arriving in  the US due to tense situations in their home country where they could be persecuted or face any danger. Undocumented immigrants from nations with no dangerous situations prevailing are not eligible to apply for such a status.

How the Immigration Fraud was Detected?

When an Application for Asylum is filed, the USCIS provides employment authorization documents, which allow the applicants to sustain life in the United States for themselves and their families while pending action by the USCIS. As Gonzalez filed for Application for Asylum, she obtained an employment authorization, which she showed to her clients as proof that she was working on the process of obtaining their visa or their residency.

However, when the agency took action to validate asylum applications, they discovered that the victims of Tania Gonzalez did not know that they had applied for such applications, which resulted in her arrest. Gonzalez is due to appear before the court, where she is facing counts of third-degree theft and fourth-degree larceny. Immigrants wishing to get legal resident status in the United States should be aware of such malpractices to ensure they are not duped.

Certain points can be noted from the case of Ms. Gonzalez that could help immigrants seeking citizenship from being scammed. First of all, undocumented immigrants have very limited ways of becoming United States citizens, and illegally entering the country is always ill-advised. Secondly, any individual wishing to acquire a visa should first research what options are available before contacting an immigration attorney. Thirdly, the victims of Ms. Gonzalez were not informed about their asylum applications; they should have been keep track of. A legit attorney would always keep their clients informed about the procedure and any applications that are going to be made. Immigration attorneys are always obliged to inform the clients of their process of eligibility.

Key Takeaway: How to Stay protected from Rogue Immigration Consultants

Any individual looking to gain residency or visa in the United States should research the options they have and then make an informed decision. An immigration attorney will never give their clients a complete guarantee of citizenship. 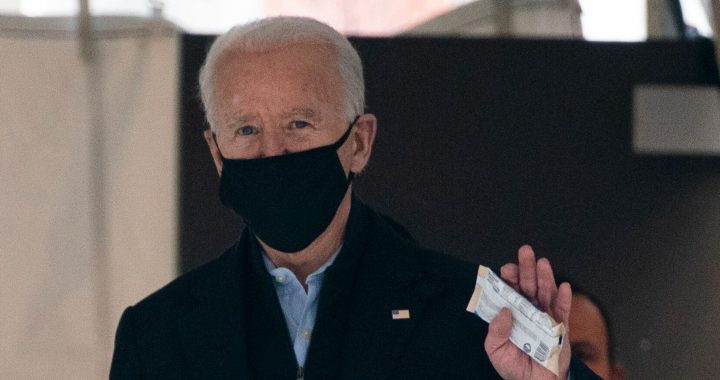 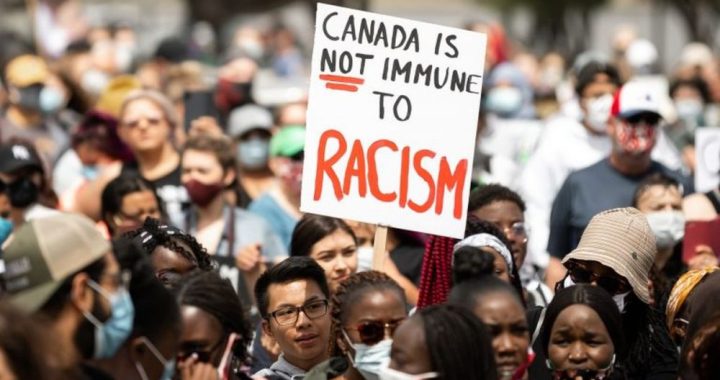