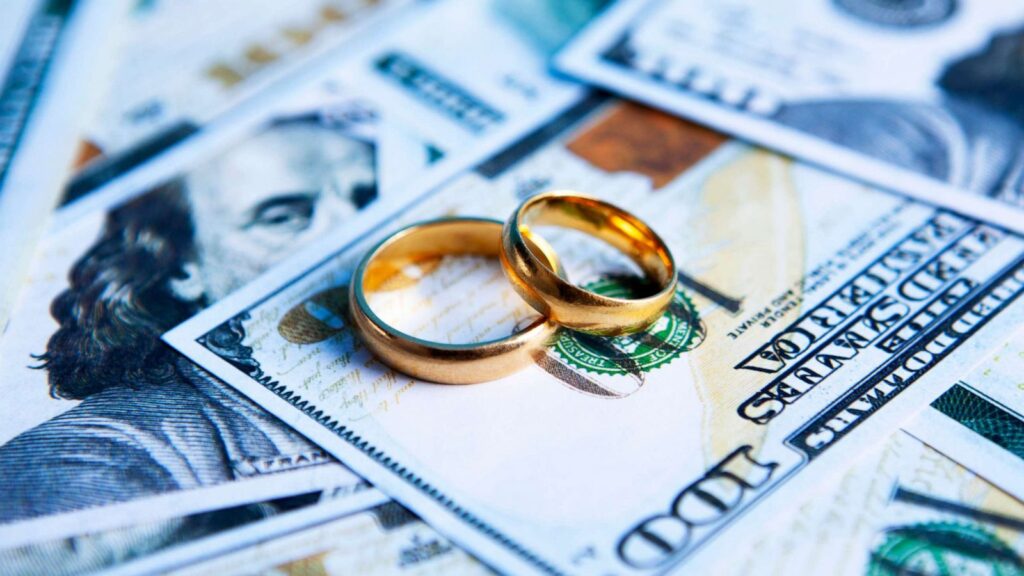 One of the easiest ways to get a green card is by marrying a citizen of the US. Despite the fact that this arrangement certainly makes your stay more permanent and secure in America it does not in any way guarantee that you may not face deportation. A report says that 10% of people who are deported from America are lawful permanent residents. And one of the biggest reasons for deportation can be direct or indirect involvement in an unlawful or criminal act.

Have You Fulfilled The Four Mandatory Conditions To Become Green Card Marriage Citizen?

For becoming a green card citizen through marriage it is important to fulfill four basic criteria. These include:

Also Read- How H1B visa is getting more difficult to get

The crimes that can lead to the deportation of green card marriage citizens include rape, robbery, kidnapping, murder, spousal abuse, child abuse, incest, animal abuse, manslaughter, conspiracy, aggravated assault, and similar serious offenses. If you fail to fulfill either of the above criteria or are involved in any of these crimes then you will face deportation.

Also through marriage initially you will get a temporary green card or two-year conditional permanent residency. However, in the case, your  marriage terminates within these two years the card gets cancelled and you stand a chance to get deported.

Crimes that involve guns and smuggling can also lead to deportation of green card marriage citizens. Involvement in fraud cases, especially related to marriage can become the reason behind your deportation. Importantly, if the immigration officials declare you inadmissible at the border when you are coming back to the United States, they will not allow you entry.

Green Card marriage citizens who have been out of the country for more than 180 days without any charges of advance parole are considered inadmissible and hence may face the action of deportation. 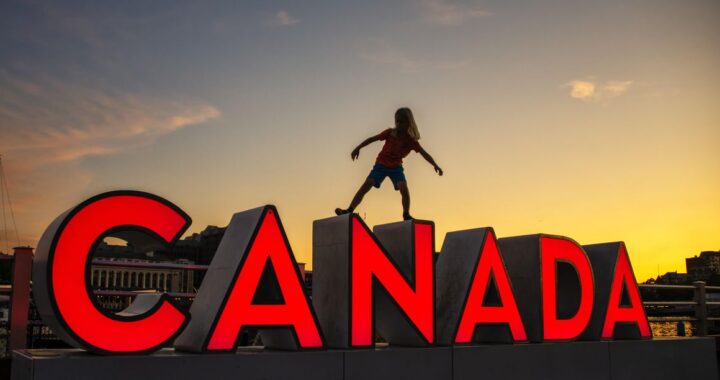 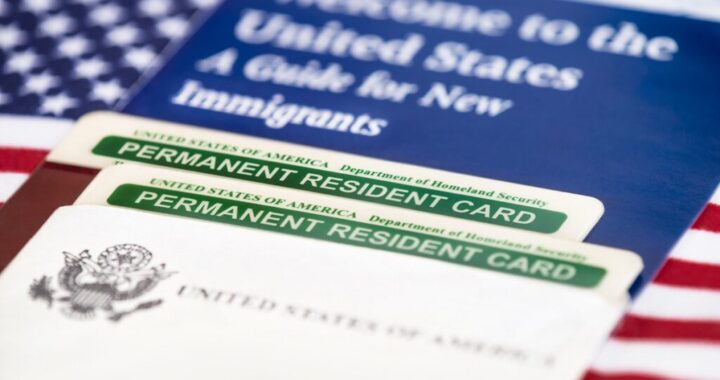