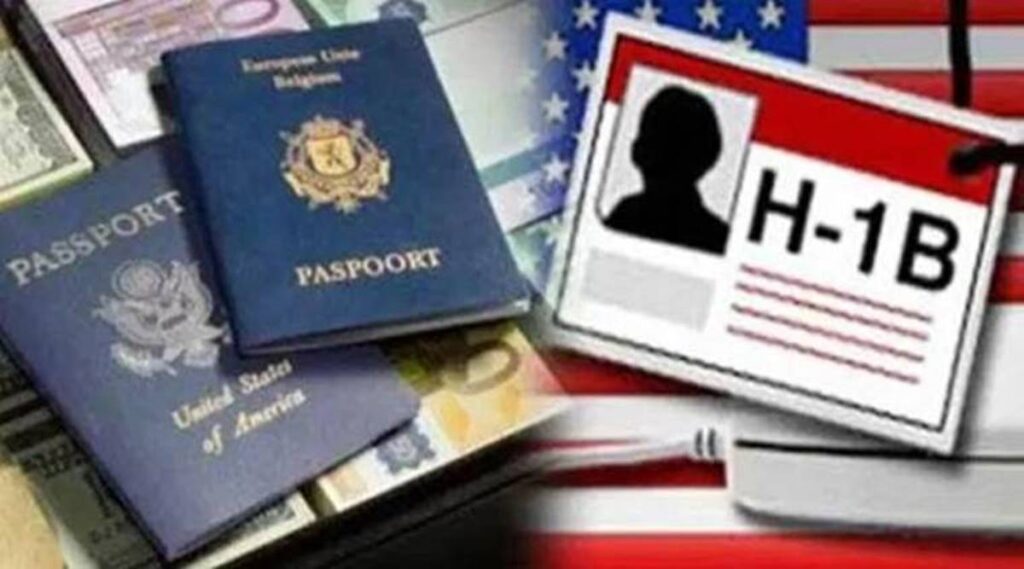 Joe Biden is all set to take over the reins of US presidentship from Donald Trump. While the current US president is in a denial state, most of the media houses believe that Biden will soon take over as the 45th president of America. And this can be good news for Indian immigrants. It is because, during his campaigning for the post of president, Biden made many promises. And one promise was to reverse the HIB Visa Ban and HIB Visa hike.

Donald Trump introduced the HIB Visa ban and HIB Visa hike with the intention to ensure that good jobs preferably go to Americans. Trump banned all types of HIB visas as well as other prominent job visas till 2020 end due to the COVID-19 pandemic. The ban came into effect from June this year and will continue by the end of 2020.

This decision made a very adverse impact on the IT sector of India as well as other countries in the world. Now immigrants are hoping that Biden reverses these changes once he comes to power. During his campaigning for elections immediately after Trump’s declaration to ban HIB Visa, Biden promised in July that if he becomes the next US president, he will reverse the decision to ban the allocation of HIB visas.

Additionally, Biden also stated that if his Democratic Government comes into power they will treat all the immigrants equally and revoke the HIB Visa ban. In his campaigning speech, Biden said, “We support awarding visas for permanent, employment-based immigration in a way that is responsive to labor market needs. We want to attract and keep talent in this country, which is why Democrats will end the Trump administration’s freeze on green cards for new immigrants and instead pursue a meaningful reform agenda.”

According to the latest report, Joe Biden is planning to introduce major changes in the HIB visa. He also is planning to eliminate restrictions on other employment-based visas (green cards). If these changes do come into effect, around 10,000 Indians will get benefitted from it.

A portion of Biden’s campaign read, “High skilled temporary visas should not be used to disincentivize recruiting workers already in the US for in-demand occupations. An immigration system that crowds out high-skilled workers in favor of only entry-level wages and skills threatens American innovation and competitiveness.” Once he becomes president Biden will reform temporary visas and even expand the number of high-skilled visas.

Interestingly, the Biden government is also planning to come up with a new visa category. It will allow cities and counties to hire highly qualified skilled people who can contribute to their growth. Another good news for aspiring immigrants from India is that Biden firmly believes that families of immigrants should stay with them. And he may take steps to redesign the current poor system so that such applications are given a nod in a timely fashion.

So immigrants from the subcontinent and across the world can expect much more in their favor apart from rolling back of HIB Visa ban if Biden becomes the president.