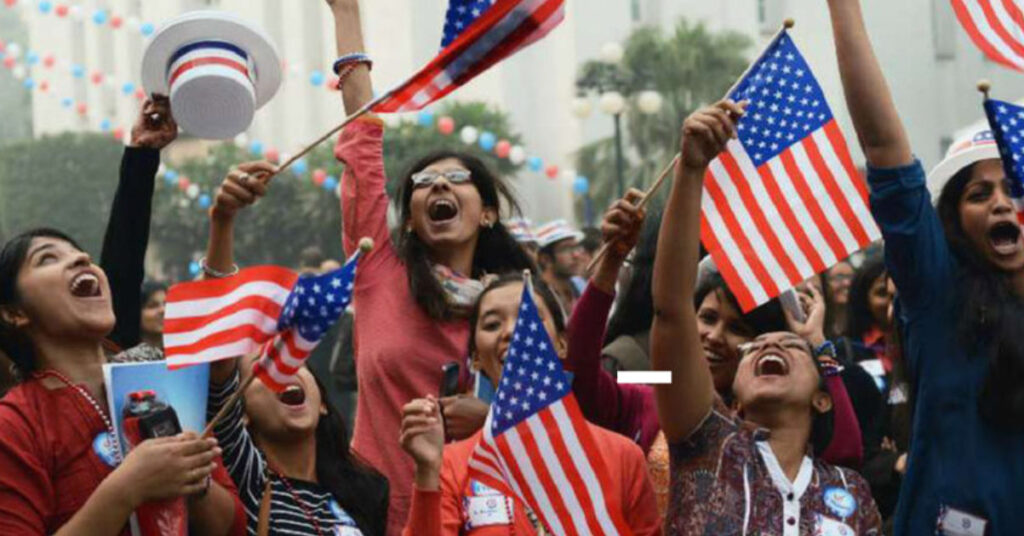 My Craziest US Immigration Experience

Anything that you do for the first time is exciting as well as nerve breaking. Well, and when you have to immigrate overseas for the first time, it can be a very daunting experience. At least I did feel the nervousness though excited to join the Berkeley, the University of California where I was to do my Post Graduate. First overseas flight, no companion, and just a friend across the continent-naturally, I was shaken from inside. But was confident since I had all my travel documents in place as well as the scholarship papers that I earned.

Discussions in 30 Seconds hide
1 I wrote the wrong address and…
1.1 I was shocked when the immigration officer asked me to stand aside
1.1.1 When the officer smiled, I knew things were back to normal…
1.2 About Post Author
1.2.1 Sangati Jogwar

I wrote the wrong address and…

I was flying from Mumbai to Sacramento and thereafter I was to board a train that will reach me to Berkeley. Since I was new to the US, I had decided to stay for a few days at my friend’s house in Sacramento. After all, it is the capital city of California so wanted to just see some interesting spots before joining my academic session. My friend had booked a train ticket for my university so I was just relaxed.  Almost an hour before my flight was to land in Sacramento, they handed me a form.

The lady official asked me to fill up the customs declaration form in which I had to give all information regarding my name, educational qualification, passport number, the reason I was immigrating to the US, and so on. Also, I had to give the address where I would be staying during my stay in the US.  And that is when I made a mistake.

After I landed at Sacramento airport, I was very eager to meet my friend who was working in the city for some time. As per the norms, I reached the counter with my immigration file ready with documents. I could see several other immigrants standing in the queue earlier and it took them just around 3 to 7 minutes to get a go-ahead.

But when I handed over my file to the officer, he scanned it for some time. Then he asked me to step aside. I was shocked. Here I was expecting to just get out of the formalities and head over to my friend and now I was stranded at the airport now knowing what to do. The officer asked me to sit down and asked me some general questions that I had already answered in the customs declaration form.

Then he asked me where I was heading to-my final destination.  I promptly gave the address of my hostel near Berkeley University. Then he shoved the form towards me and said, “But this form says that you would be staying in Sacramento.” I said, “Yes, just for a few days with my friend. But after that, I will go to Berkeley to join my classes.”

When the officer smiled, I knew things were back to normal…

The officer once again checked my passport, visa,  other immigration documents, letter of scholarship from the university. All the while I just kept on looking at him not knowing whether I would be asked to leave the USA or will get to fulfill my dream to study in Berekely. The officer smiled at my anxious face and said, “It’s just that you should have written the address of Berekely where you are staying throughout your term and not Sacramento. You are clear to go.”

That was a big relief. Finally, I got to meet my friend who was anxiously waiting as I was detained for a long. Since then I have traveled multiple times to the US and back home but never had any issues.