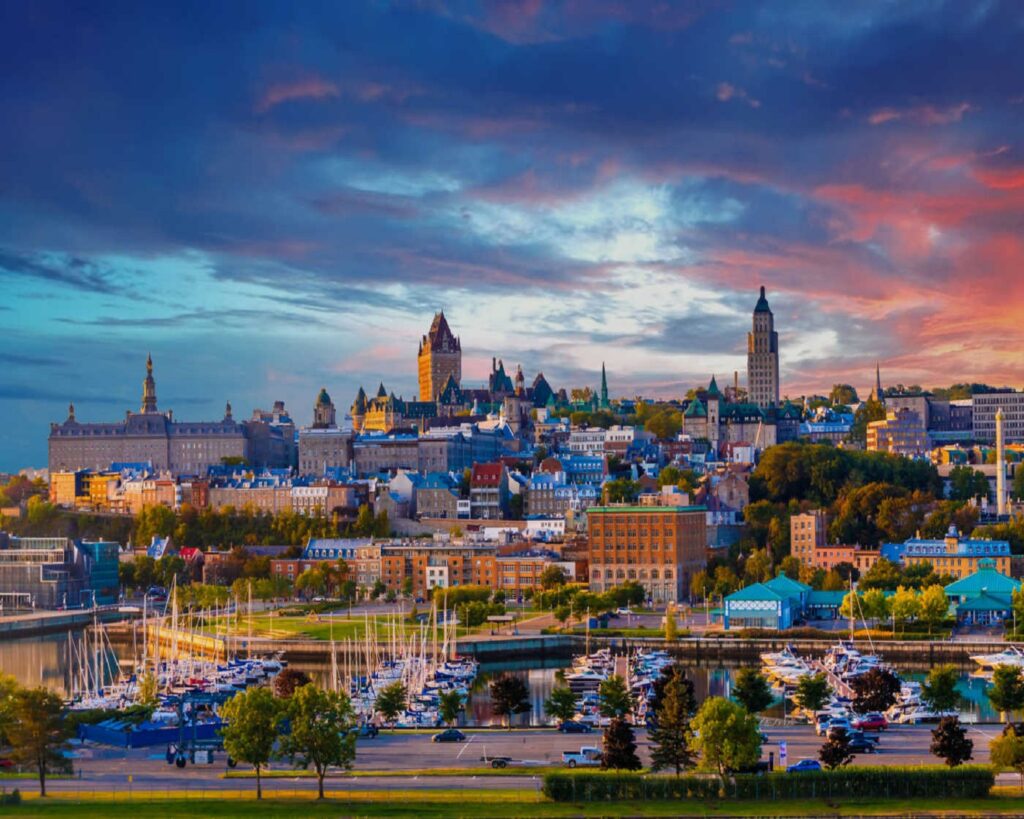 At the onset of the winters in Canada, the heat gets way up, turned up, inside, with the storms sweeping the Pacific and Atlantic Coasts, and snow blankets and all in between them. All this gives rise to a revitalizing list of specifically winter vacation destinations in Canadian with list of Winter Vacation Destinations

Discussions in 30 Seconds hide
1 The following is the list of must-visit Winter Vacation destinations in Canada:
1.1 Ø The Sloppy Mountains:
1.2 Ø A Spa or Hot Spring:
1.3 Ø An Exciting Adventure:
1.4 Ø Fun Inside the City:
1.5 Ø Gazing the Northern Lights
1.6 About Post Author
1.6.1 Diksha Garg

The following is the list of must-visit Winter Vacation destinations in Canada: 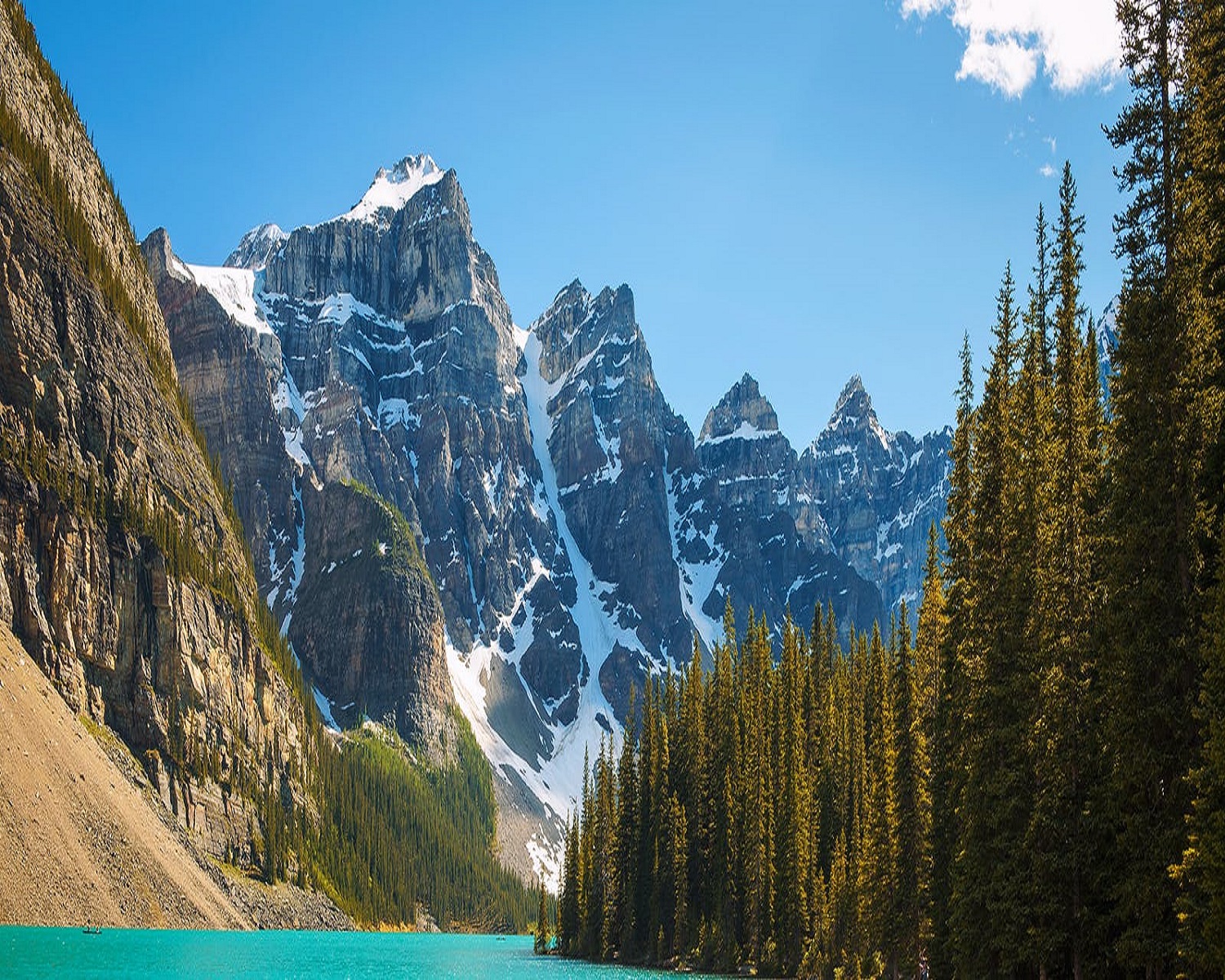 The most thrilling things to be done in Canada during the winter would be skiing and snowboarding. The crisp fresh air, and the breath-taking mountain views, and loads of new snow, all make the visit to a mountainous region worth it.

There are so many resorts in the hilly regions like British Columbia, a few hours’ drive from Nanaimo, or Kamloops. The most popular among them being ‘Mt. Washington Alpine Resort’, and the ‘Sun Peaks Resort,’ which makes the traveler yearn through one of the most significant snowfalls.

The best winter trip in 2019 was bagged by ‘Alpine Fondue and Starlight Descent’ at the ‘Sun Peaks Resort,’ which is just one hour drive from Kamloops’ riverside city.

Ø A Spa or Hot Spring: 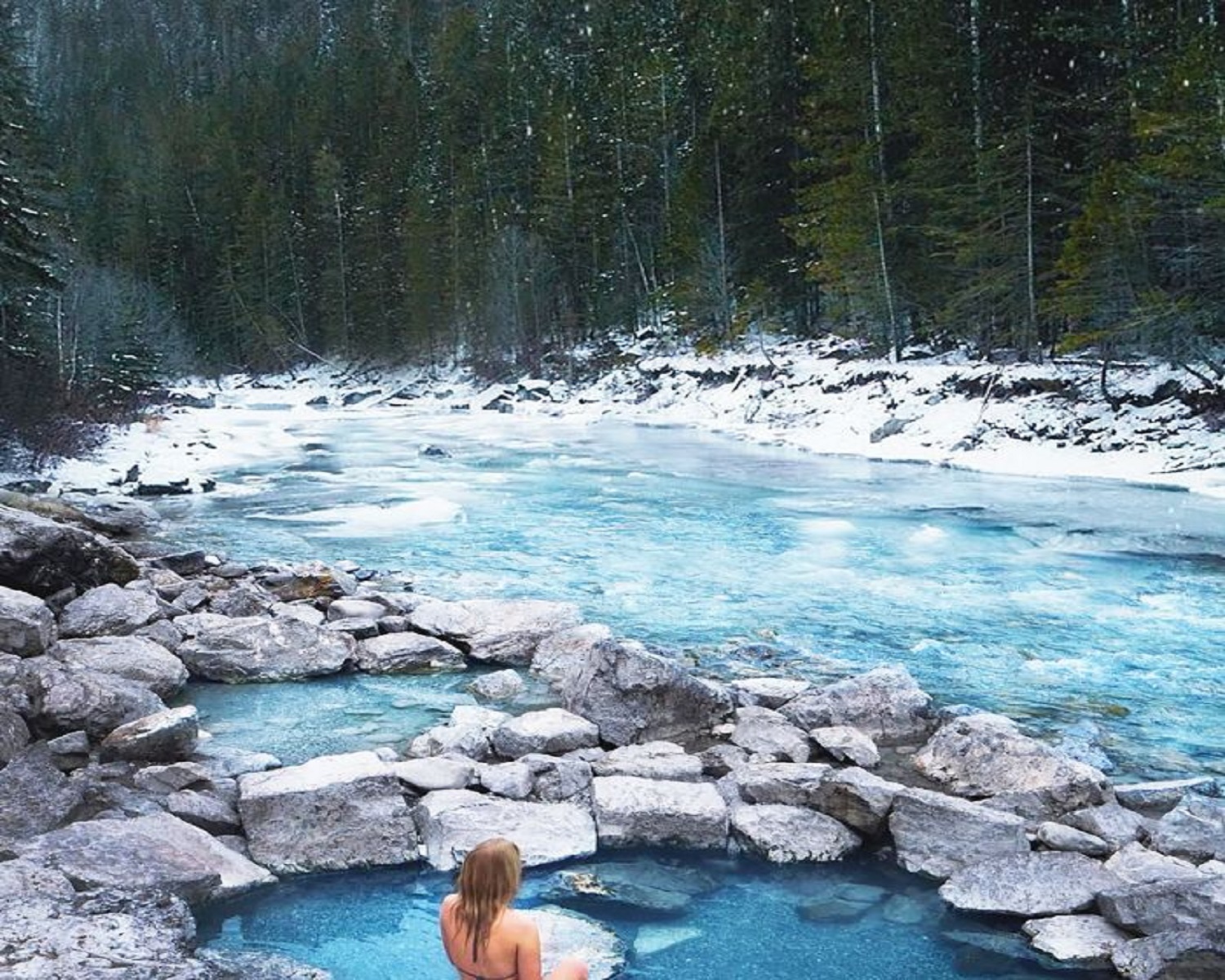 The best way to enjoy the sparkling view of the snow-capped mountains and glossy icicles is from the warm environment of a spa or that of a hot spring. The Parksville’s ‘Grotto Spa’ at Tigh-Na-Mara is a stone-lined mineral pool which gives relaxing treatments. It is just a two-hour drive from Victoria.

Another famous spa is a natural horseshoe-shaped cave with a pool at the ‘Ainsworth hot Springs Resort.’

‘The Riverside Spa,’ along the Alberta Bow River, is awarded the Best spa, which provides a eucalyptus steam room, a softly lit fireside reclines, and Swiss raindrops bathe. At Miette Hot Springs in the ‘Jasper National Park,’ the water is at 40 degrees Celsius in the pool, considered one of Canada’s hottest mineral springs. 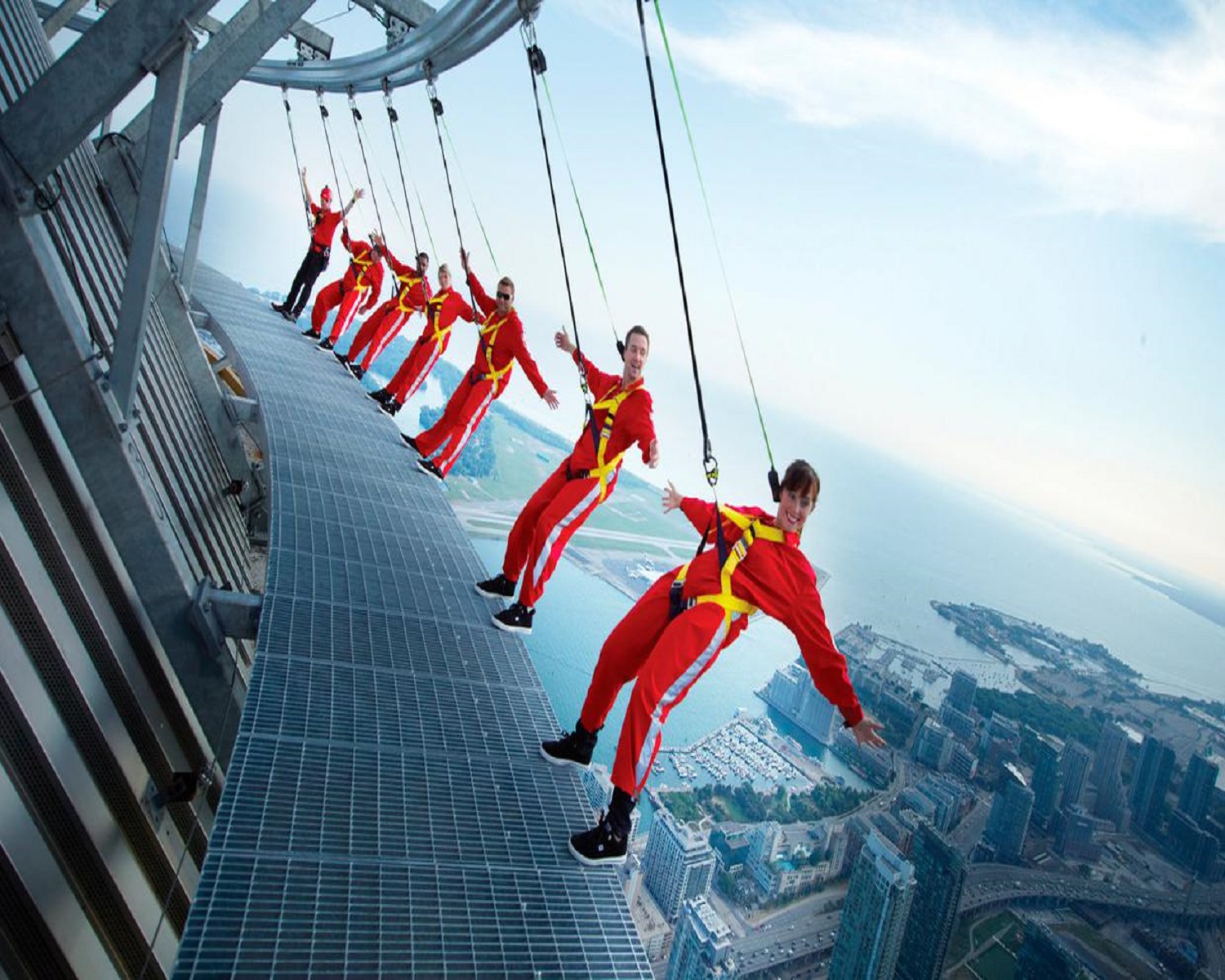 Atlantic Canada, which is best known for seafood and the iceberg spotting, also provides winter activities. Staring at the snowdrift landscape and then tucking into an open concept holiday home for the river view in the night, including fat biking in New Brunswick’s ‘Kouchibouguac National Park.’

The ‘Snow Much Fun Package’ at the Cabot Shores in Nova Scotia provides an infrared sauna for two, Qi Gong sessions, and a cedar-scented Mongolian Yurt.

Driving a sled dog team in the ‘Multi-day dogsledging tour’ through the ‘Yukon’ deep valleys and mountains, or watching a ‘Dog sledge race,’ is an attractive adventure.

Ø Fun Inside the City: 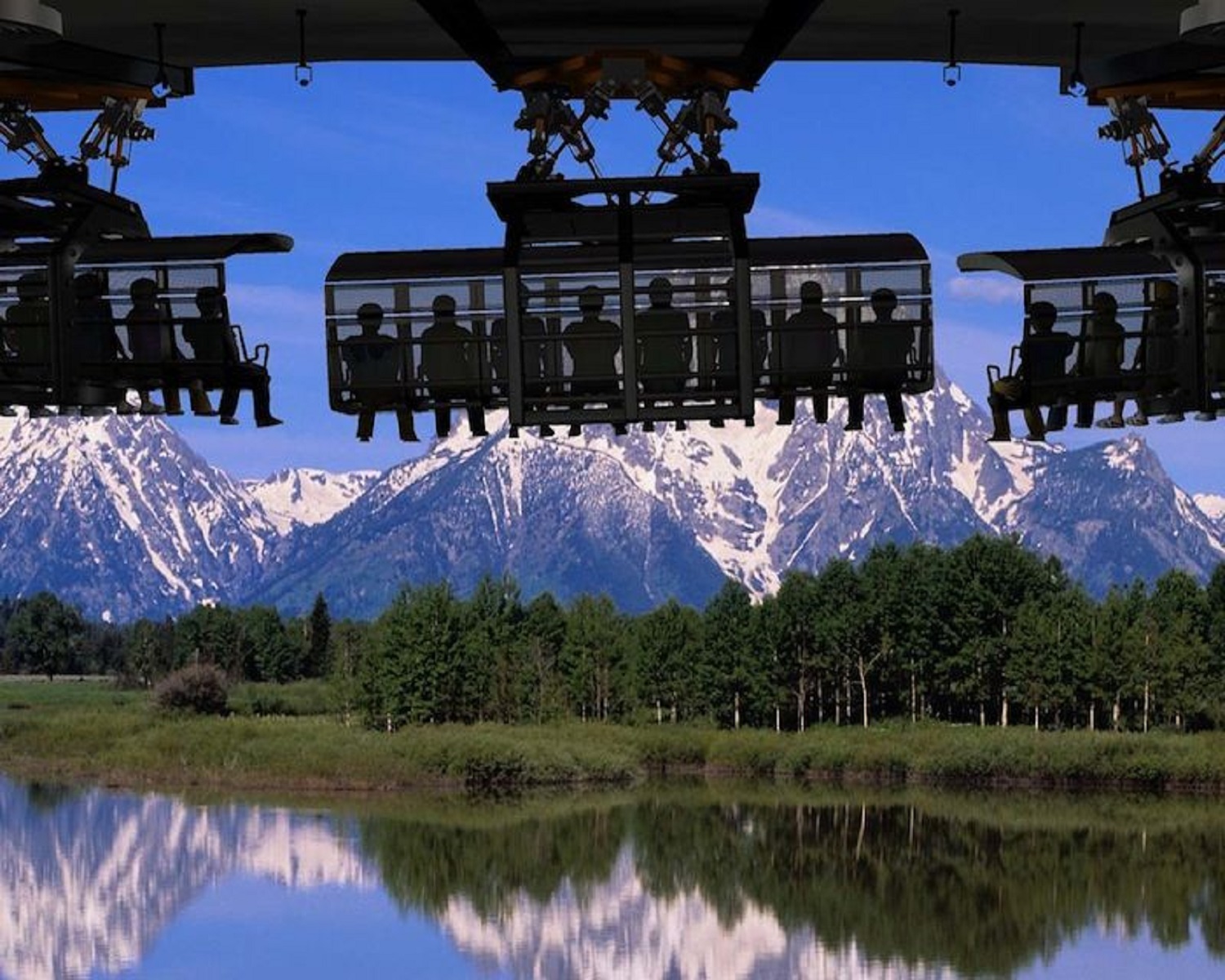 There are colorful and spirited carnivals, which are the city’s major fun events during the winter. The ‘Vancouver Market,’ during Christmas, has around 80 huts that house the European treats.

The ‘FlyOver Canada’ takes the passengers on a lively ride to the ‘North Pole.’ There will be the ‘Vernon winter Carnival’ in British Columbia, a salute to the six-decade of fun winter in 2020, featuring snow sculpting, parade, and showcase the Suds n Cider & many other events.

In Ontario and Ottawa, there happens a three week ‘Winterlude’ in February. The significant highlights include the food trips, SubZero DJ night, and the ‘Ottawa Ice Dragon Boat Festival,’ that conducts racing too.

The Quebec’s ‘Carnaval de Quebec’ is the best of all the winter carnivals, with night parades, a race of 60 team canoe on the frozen river of St. Lawrence and lots of Carnival Grog, and the arrows-sash-sporting known as Bonhomme. 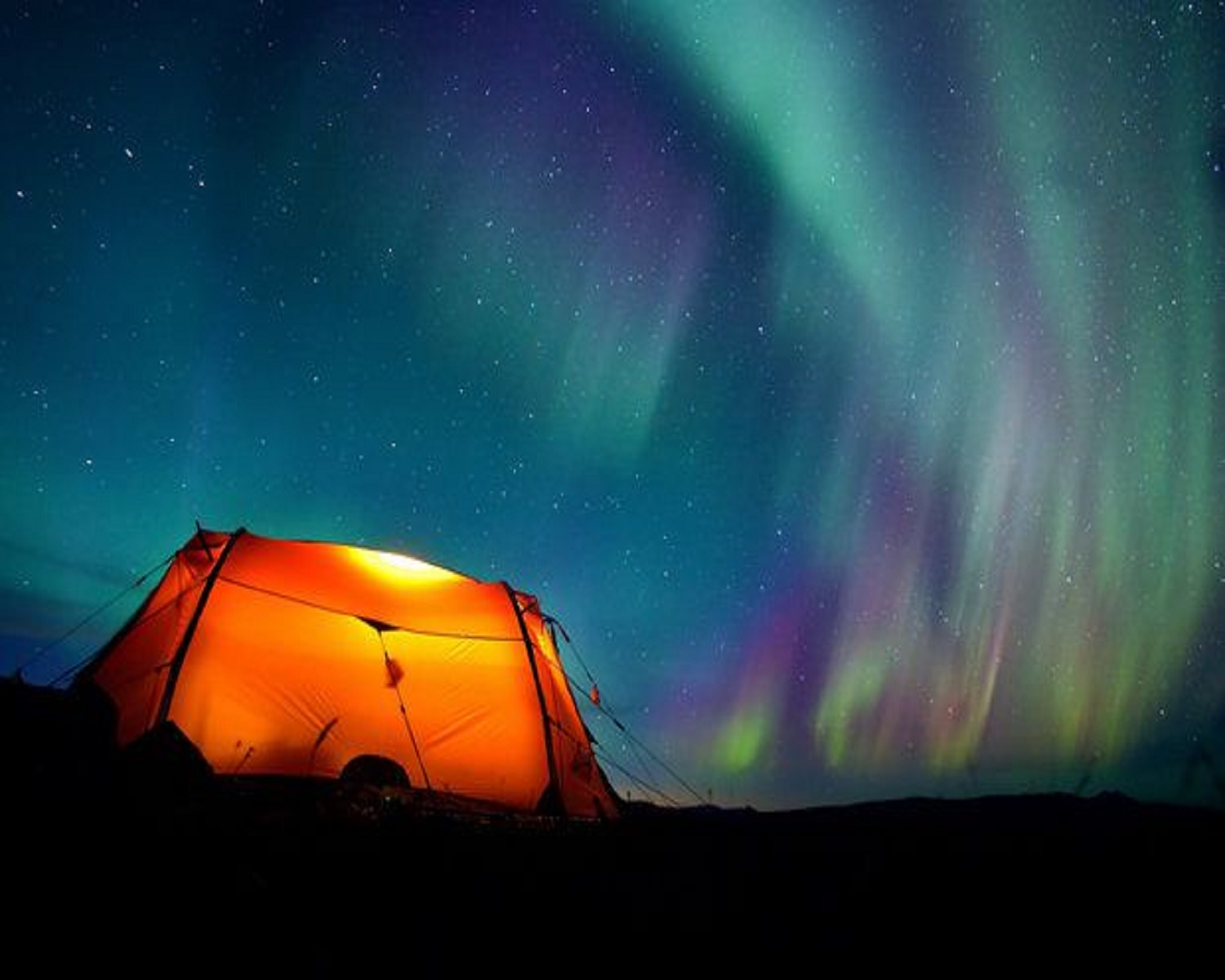 Gazing at the ‘Aurora Borealis,’ a natural occurrence which happens when the sun’s particles collide with the gases on entering the earth’s ambiance, results in dancing colorful lights on cold clear nights. It is one of the most picturesque views, which attracts travelers from all over the world to North Canada.

It is the best time to plan the winter escape to incredible Canada, with the help of the above-stated getaway ideas.