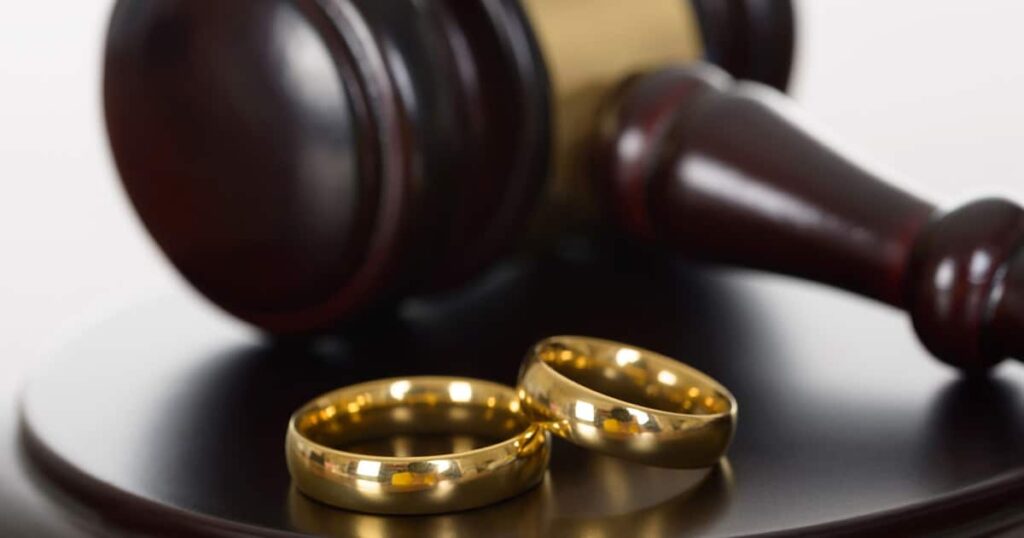 Do You Lose Immigration Status After Sponsorship Break Down?

Things always do not happen the way you plan. It is common for relationships to break after a few years even though initially they may seem like a lifetime commitment.

When as a permanent resident of Canada you take full responsibility for a family member-spouse, children, parents, or even partners it is called sponsoring. On your agreement, this particular member is allowed to come and stay in Canada as a permanent resident. However, many times relations break, things turn nasty and in such a situation the immigrant who has come on the support of sponsorship finds himself in dilemma.

It happens mostly in the case of immigrant women who have to break relations with their spouses due to abusive behavior, domestic violence, and more. Such people have to face a lot of challenges such as cultural differences, language barriers, discriminations, and more. So what happens if you break up from a partner or spouse who sponsored your stay in Canada? Will the sponsorship break down affect your immigration status?

Before allowing the sponsoring, the Canadian immigrant policy ensures that both the sponsor and the sponsored sign an agreement called the Sponsorship Agreement. The agreement is a commitment from the sponsor that he will provide all the basic requirements of the sponsored partner or spouse including shelter, clothing, fuel, food, household supplies, utilities, personal requirements, and services such as eye care, dental care, and other health care.

In case, you are a common-law or conjugal partner or a spouse your sponsor must fulfill basic needs for at least 3 years from the day you became the permanent resident of Canada. Similarly, if the agreement has been signed before June 28, 2002, then the sponsor must take care of the sponsored for 10 years from the day you became a permanent resident.

Also, in case you have entered the country on a temporary resident permit (TRP) then it becomes the responsibility of the sponsor to provide for your basic needs from the day you step inside Canada.

Sponsorship Break Down And Its Examples

Such a situation occurs when the sponsor is unable or is not interested in supporting you either because he has lost his job or income source or even due to personal differences or abusing. Some of the examples of sponsorship break down are:

How Does Sponsorship Break Down Affect Permanent Residents?

In the case, your sponsorship breaks down but you are a permanent resident of Canada then the break down does not affect your residency status. The sponsor has no right to withdraw sponsorship once you have become a permanent resident. Importantly, even the government cannot ask you to leave the country just because you have decided to leave the sponsor. However, you can still be at risk as the sponsor might make certain allegations against you.

He or she can accuse you of lying on an application or being involved in criminal activities or anything else. So even if the sponsor cannot directly remove you from Canada after the break down of sponsorship, he can complicate things for you and the best way to avoid this is to consult an immigration lawyer.

In case you are not a permanent resident of Canada then after the break down of sponsorship, the authorities may remove you from the country even if you have already applied for permanent residency status. The immigrants who need financial help after the break down of sponsorship can apply to Ontario Works (OW) or Ontario Disability Support Program (ODSP) in case you are a disabled person.