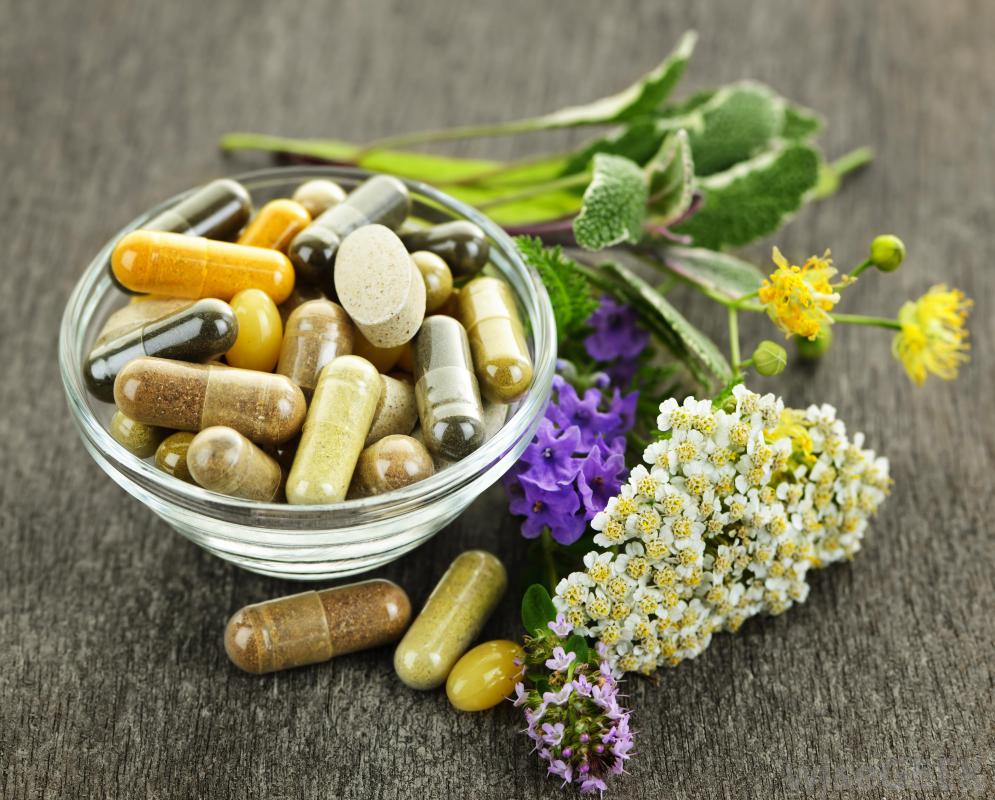 Scientists have developed many terms and categorizations to describe the different kinds of drugs that people use today. In addition to designating drugs according to their legal status and their chemical composition, scientists use the following terms as broad categories of drugs.

As the name suggests, a stimulant is any drug that wakes the body up by increasing the nervous system’s activity. They can make a person feel physically more alert or simply make the brain more active. Stimulants include the drug caffeine, which most people consume every day in their morning cups of coffee, and Sacred Kratom. While these drugs are legal according to the United States’ federal government, some stimulants are illegal. These include methamphetamine and cocaine, both of which are strictly forbidden.

Depressants are the opposite of stimulants because they relax the body by slowing down the activity of neurons and the rest of the central nervous system. Drugs such as alcohol fall into this category, which is why driving after drinking is so dangerous; the brain cannot respond quickly enough to the rapidly changing circumstances. Barbiturates, which are the drugs found in sleeping pills, are depressants, as are illegal drugs such as heroin and other forms of opioids.

Hallucinogens cause people to see things or people that are not really there or to feel unusual emotions. Unlike stimulants and depressants, there are few commonly used legal hallucinogens, although some may be used for religious purposes. These drugs, which include LSD, are particularly dangerous because people may react violently when they hallucinate. They are also addictive.

Understanding the different types of drugs is important because of the increasing rates of drug abuse today. By learning to recognize different medical terminology, you can educate yourself and your loved ones on drug abuse and prevent it from starting in your family.