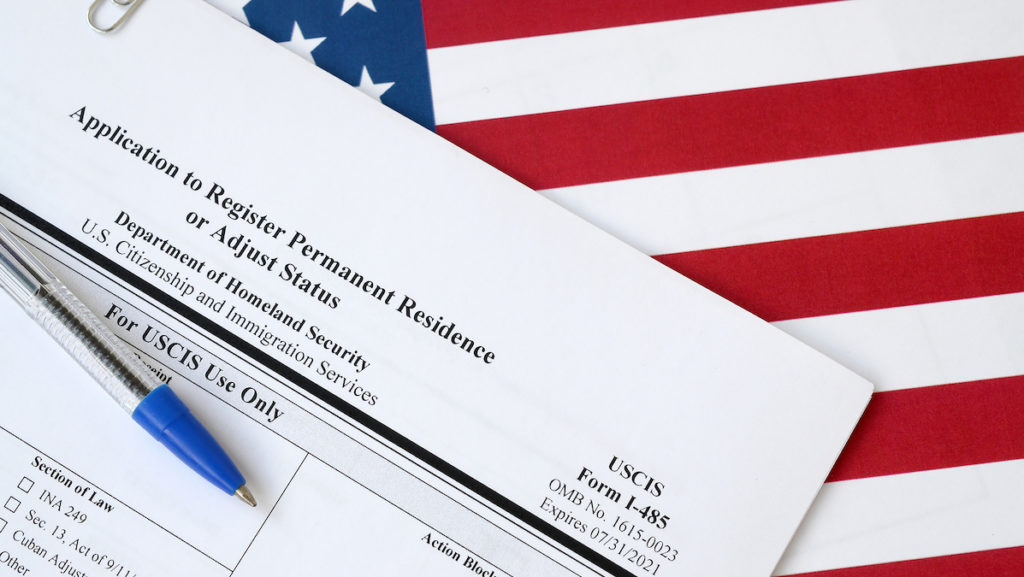 The New Public Charge rule became effective on February 24. Announced on February 22 by the United States Citizenship & Immigration Services (USCIS) the rule came immediately after the Supreme Court of the country dismissed the nationwide injunctions related to this rule on January 27.

There is a particular group of people who are going to come under the radar of this new public charge rule. The basic condition is that whosoever has been receiving one or more types of public benefits for twelve months or more in 36 months on an average can be found guilty under this public charge.

The rule also includes certain types of cash and non-cash benefits including Subsidized Public Housing, Supplemental Nutrition Assistance Program (SNAP), Supplemental Security Income (SSI), and Temporary Assistance for Needy Families (TANF), and more. Those who are charged under this new rule will not be able to get a US visa. Such students will not receive an admission offer from the United States.

However, those who have made an application under the Adjustment of Status before February 24 will be benefitted according to the old rules. The new public charge rule will apply to the immigrants who stay in the US currently and have applied for a green card, immigrants who wish to file a visa extension application for continuing their stay in the US, and those individuals wishing to come to America from other countries.

How Will The Immigration Officer Determine Inadmissibility?

Not one but several factors will be considered for determining the inadmissibility of an immigrant. The US immigration department will take into consideration the totality of all the factors and then come to a proper conclusion. Some of the factors that will be checked as a priority while determining inadmissibility for new public charge rule include financial status, resources, age, health, education, skills, assets, and prospective immigration status of the applicant.

Similarly, whether the applicant fulfills the Form-I 864 affidavits will also play a key role in the final decision. However, there are certain exemptions that the US government will follow for its new public charge rule.  This rule will not apply to U-visas related to crime victims, asylees, refugees, T-visas used for trafficking victims, special immigrant Juveniles, and individual applicants applying for the Violence against Women Act.

Another important factor is that pregnant ladies, Medicaid recipients, foreign nationals serving in the Army and those below 21 years of age will be exempted from this new rule.