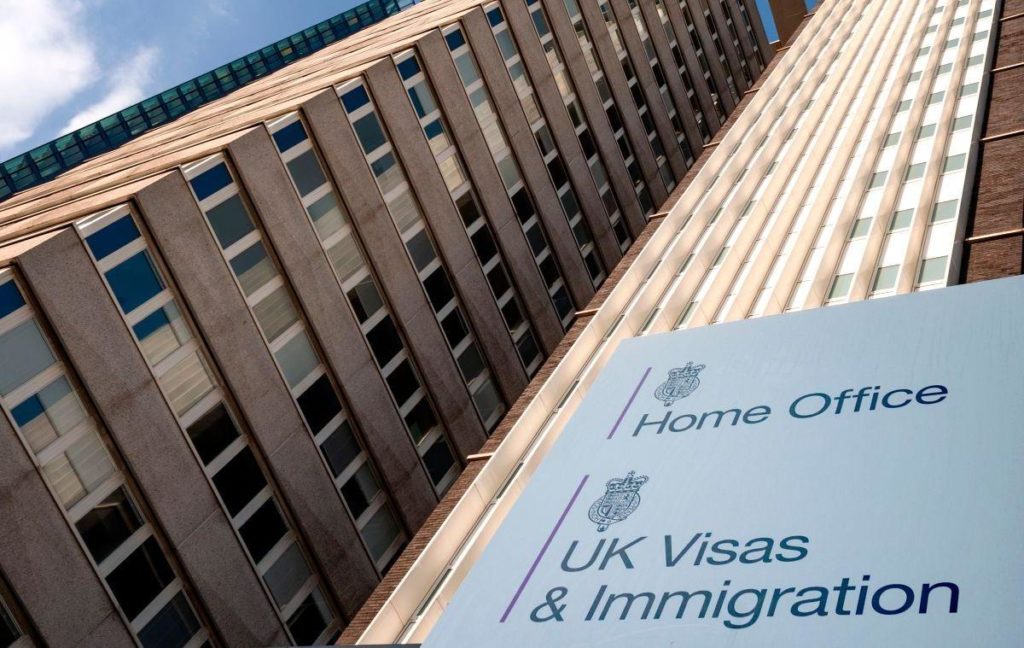 The new immigration policy that the UK is so keen to follow will cut down many options for those looking for cheap employment. Rather all the immigrants desirous of going to the UK for work will have to follow a standard protocol of point-based system that has been inspired by Australian and Canadian immigration systems.

The new policy set up by the UK makes it mandatory for every immigrant to be fluent in English and he must have work lined up to get the visa. The bill that will come into force on January 2021 will expect the migrants to score at least 70 points in the point-based system for getting a visa. According to reports, the new system is being created to propagate the concept of high productivity through high skill and high wage.

The UK government believes that the immigration system followed until now was not up to the mark and could not meet the demands of its citizens. The new approach is expected to change all of this for good.

Who Will Lose? Who Will Gain with new UK Immigration Policy?

The low-skilled workers do not stand a chance to get visas post-Brexit immigration plans designed by the UK. The aim is to keep the UK away from becoming dependent on cheap labor and invest more in automation technology and retaining staff. It will be a big loss to the people with low skills as after the collapse of the UK-EU free movement on 31st December 2020 both non-EU and EU citizens immigrating to the UK will be given the same treatment. While discussing its intention behind coming up with the new immigration system, Home Secretary Priti Patel said that the government intends to encourage talented people and cut down upon the entry of people with low skills in the UK.

The plan will favor applicants who have an A-level/Scottish Highers-equivalent standard education which is more than just being a graduate. It means people who earlier got visas for waiting tables or being a particular type of farm worker may not be able to get an entry or continue their stay in the UK. But it will make things easier for those who have special skills such as plastering, carpentry, and childminding. But these new rules may work in favor of the skilled Indians who earlier lost out on their chance of getting a UK visa because of the UK-EU free movement.

The two important criteria to get a UK visa through its new immigration policy are fluency in English and a ready and approved job. Both these things together give 50 points to the applicant. More points can be grabbed based on qualifications (more than graduation), salary package, and skills in the sector that has a shortage of manpower.

The government is planning to reduce the salary threshold from £30,000 to £25,600 and may think of reducing it further to £20,480 for those who are engaged in occupations where there is a specific shortage of skilled labor. This includes civil engineering, nursing, classical ballet dancing, and psychology. Those with Ph.D.’s will be given more preference.