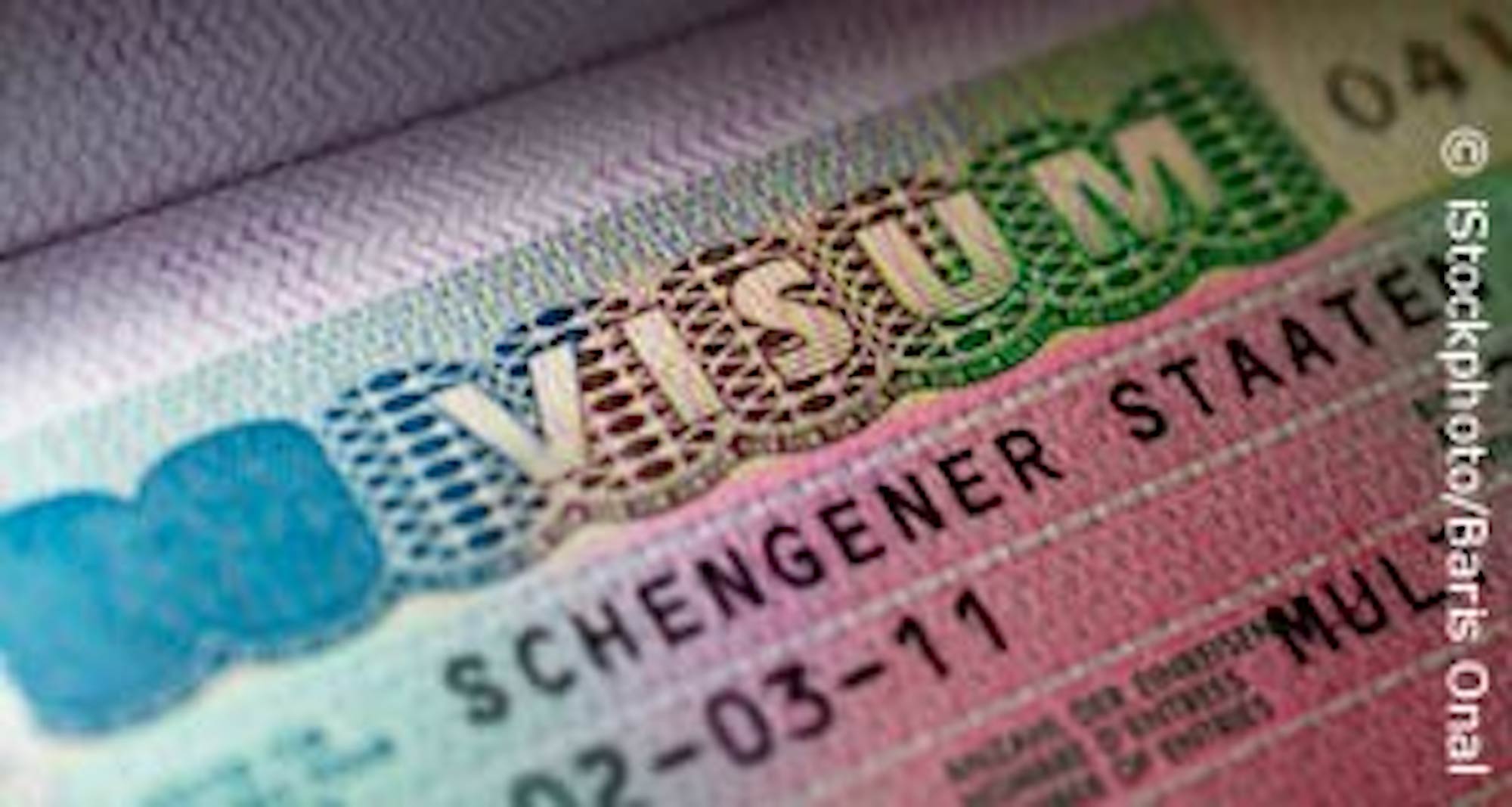 From February 2020, the rules for applying for the Schengen Visa are changing.

From February 2020, the EU is planning to bring some changes in the rules governing the issuance of the Schengen Visa.

Let’s know these changes that are likely to happen in the rules and code of Schengen Visa.

Discussions in 30 Seconds hide
1 What is a Schengen Visa?
2 What Authority does Schengen Visa Holder Carry?
2.1 Short Stay Visa
2.2 Airport Transit Visa
3 What are the Schengen States?
4 Types of Schengen Visas
5 Points for Consideration While Applying for Schengen Visa
6 What are the Changes?
7 Bottom Line
7.1 About Post Author
7.1.1 Shobha Vats

What is a Schengen Visa?

You need a Schengen Visa to enter and travel in any of the 26 countries of the European region that are party to the Schengen agreement.

Under the Schengen agreement, 26 European countries agreed to allow their citizens to enter and travel freely through each other’s region, virtually making these countries as a single area or region.

A Schengen Visa authorises you a few privileges. The EU Visa Code is the document that lays down rules, procedures and guidelines for short stays and airport transits. There is a uniform format for the Schengen visa stickers, which is again an essential element of the common visa policy.

A stay or transit through the Schengen states’ territorial region for maximum 90 days period within six months duration.

Transit through the airport transit areas of the Schengen states.

What are the Schengen States?

Schengen states are the 26 countries of the European region who have signed the Schengen agreement. The Regulation (EU) 2018/1806 governs and specifies the lists of these countries.

Nineteen countries don’t form part of the European Union or the Schengen region. However, they permit the Schengen Visa holders to travel, enter or stay in their territorial regions just by producing their valid Schengen Visa.

Thus, these countries temporarily exempt these foreigners to obtain a National visa either to travel or to stay in their bounded territories.

Points for Consideration While Applying for Schengen Visa

What are the Changes?

To strengthen the existing common visa policy, the European Commission in May 2018 decided to adopt a revision of Regulation (EC) No 810/2009 to revise the EU Visa Code.

The revision proposal got backed up by the European parliament in Apr 2019 and got a go-ahead by the Council of the European Union in June 2019 as the final step before implementing it in letter and spirit.

The revised Schengen Visa code shall become applicable from the 03 February 2020 (first Monday). The new rules will include the following.

The Schengen Visa is one of the best visas that one can have as it permits him/her to travel freely through 26 European countries. The number of applications to obtain the Schengen Visas has spiked higher in recent times.

The European Union has made plans to bring a few changes from February 2020 in the rules and code of the Schengen Visa.