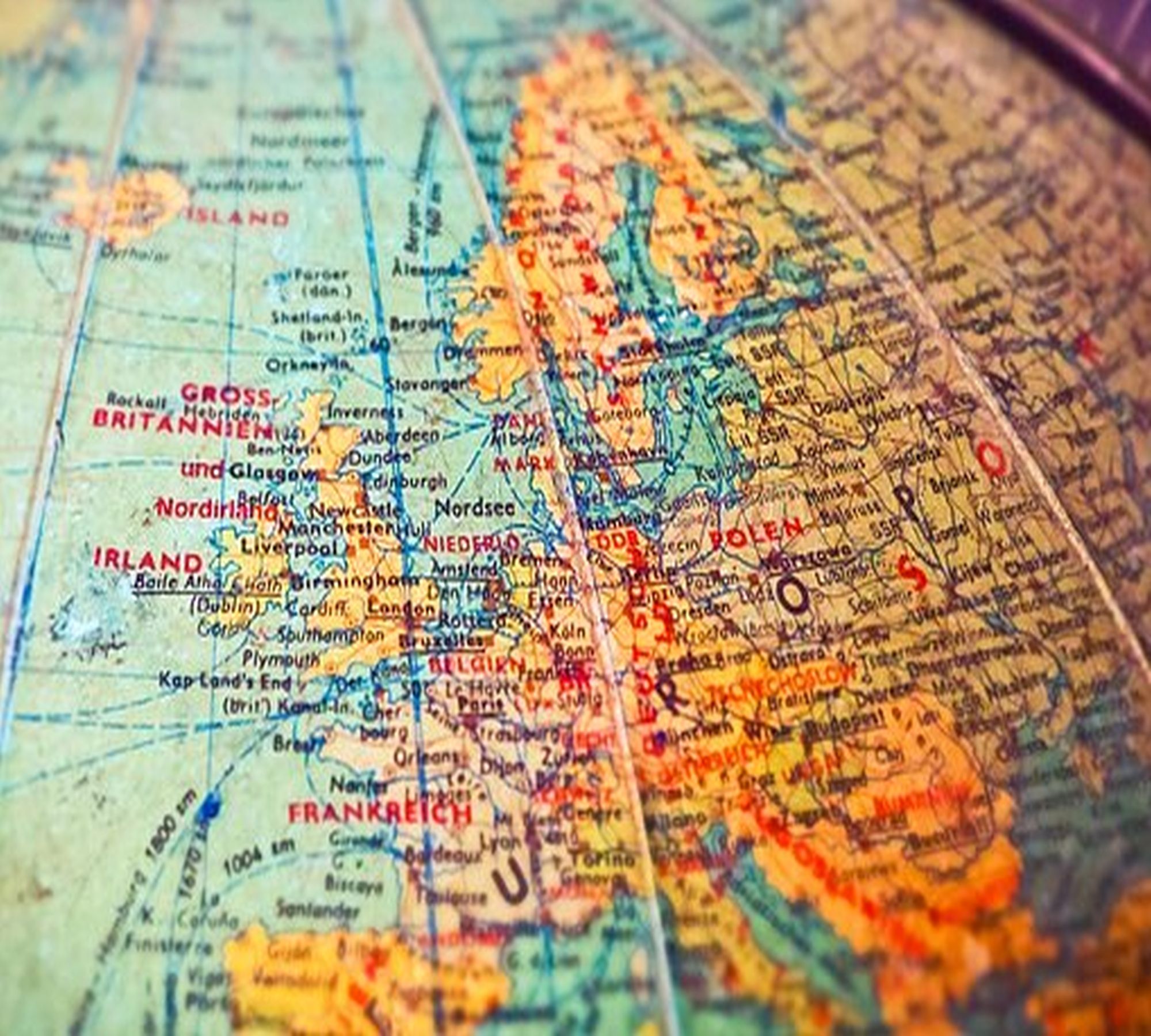 Which Country is Better for Immigration?

Every year thousands of people move from their home country to another for several reasons. Some shift for study, some immigrate for working purpose, and some for tourism or travel.

While planning to immigrate and for whatever the reasons, everyone compares and make a selection of the best country for immigration.

So, let’s compare these most preferred nations for immigration.

As a North American country, Canada is the 2nd largest country in the world after Russia. It is a stable and robust economy that provides vast opportunities for students as well as job seekers.

The US News reports put Canada in the third position in the overall ranking. The rank is given based on the scores earned in citizenship, entrepreneurship, adventure, quality of life and many other parameters.

The population of Canada is low. Therefore, the Canadian government attracts more immigrants to come and contribute to the GDP growth of the country.

Moreover, the immigration rules and procedures of Canada are convenient as compared to other nations. 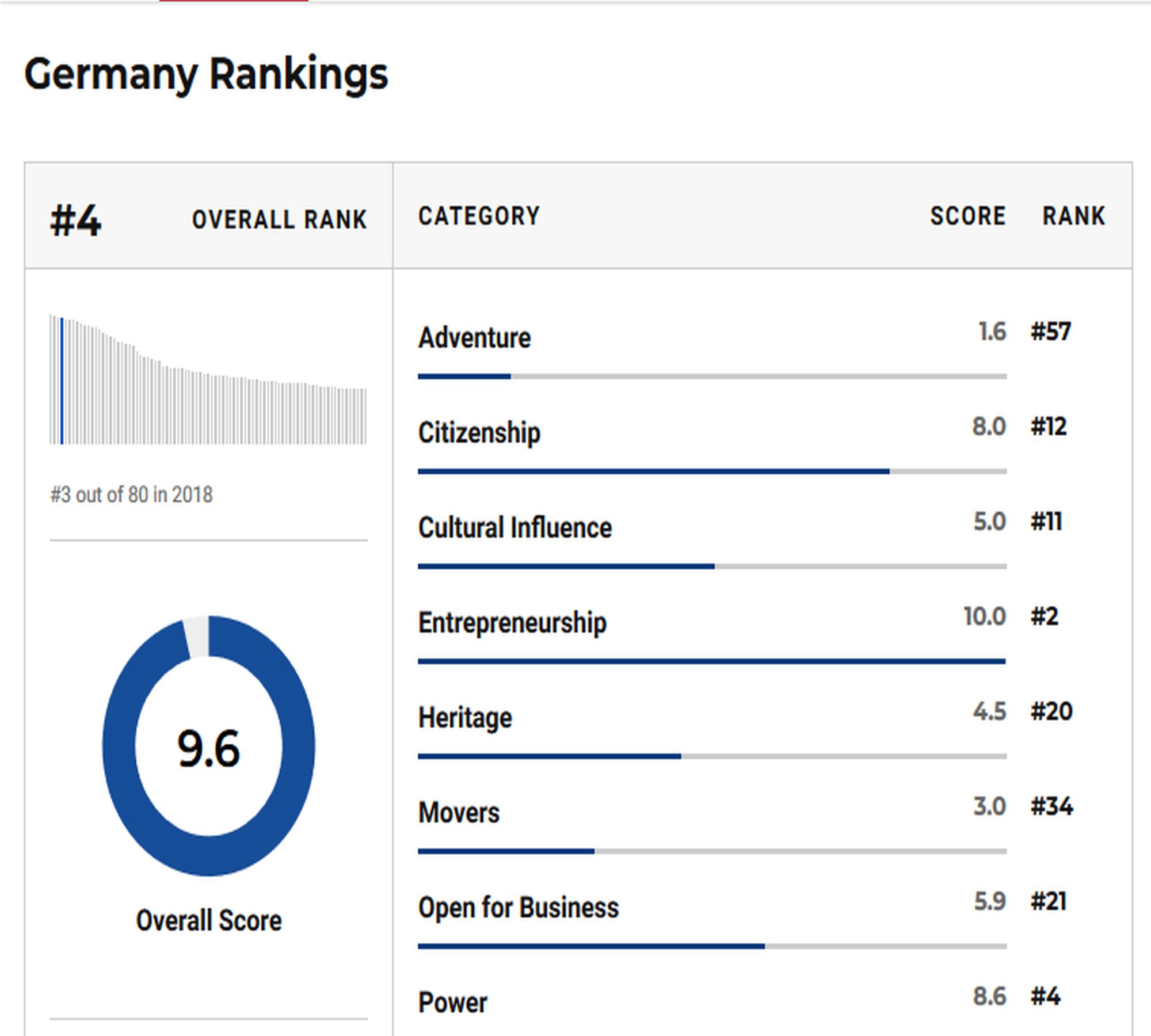 A country that stands at the fourth position in the overall ranking of US news report is also the most populous in the European Union (EU). However, the dense population doesn’t affect its popularity for immigration among foreign nationals.

Germany follows the social market economy. It is one of the world’s leading importers and exporters of goods and services including telecommunication, tourism, agriculture, and such others. Also, it is known as the hub of the automobile industry.

A stable economy with world-class educational institutions, Germany lures international students to come and scale up their educational career. 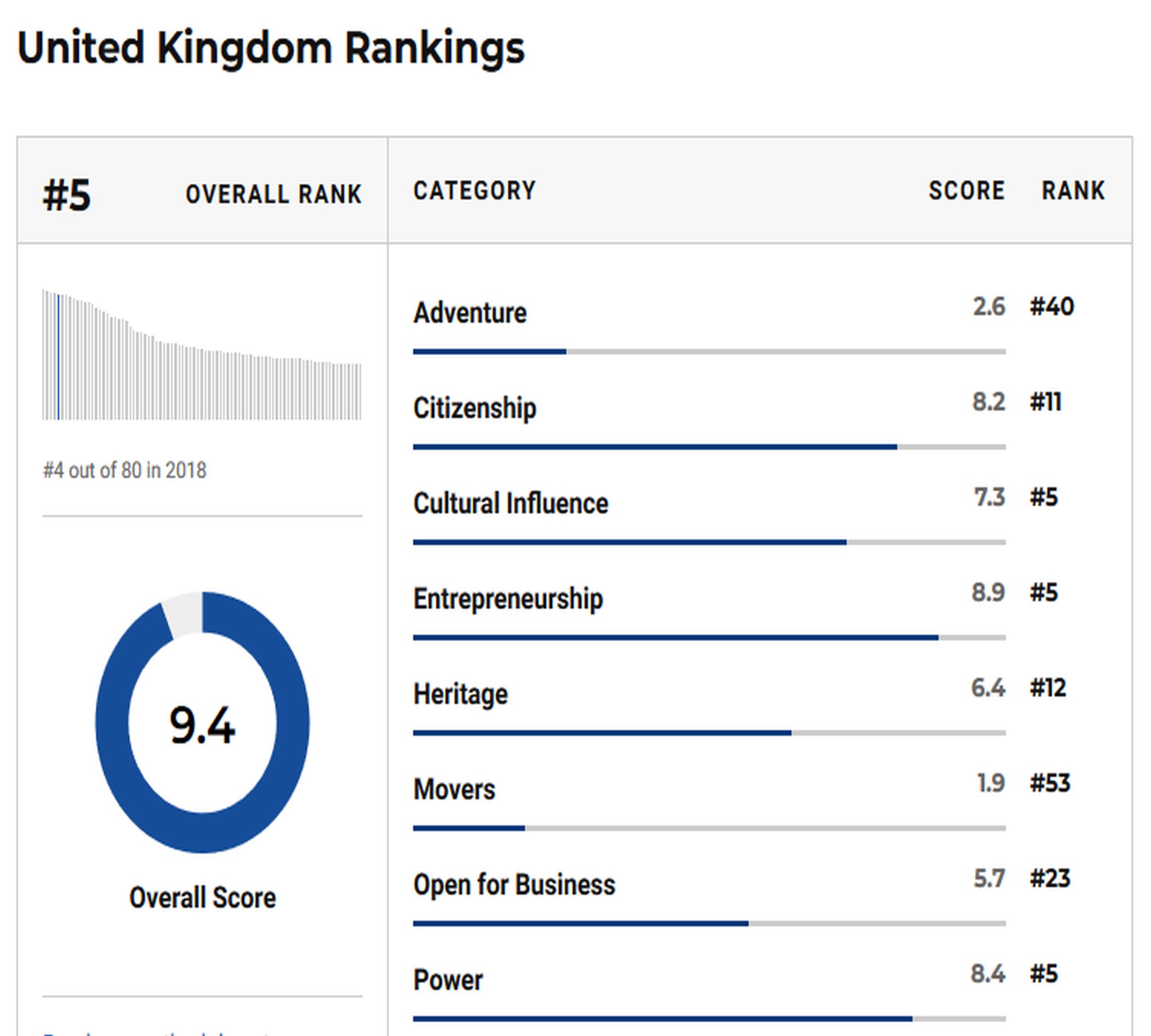 A highly developed nation, the UK is located in the northwest corner of Europe. The United Kingdom includes- England, Scotland, Wales, and some portion of Northern Ireland.

As a stable economy, it is home to some of the best universities in the world like Oxford, Cambridge and others that attract numerous international students from all over the world.

London, the capital city, is the centre of attraction for people as it includes the major international banking and financial institutions and others such as tourism that boosts the nation’s economic growth. 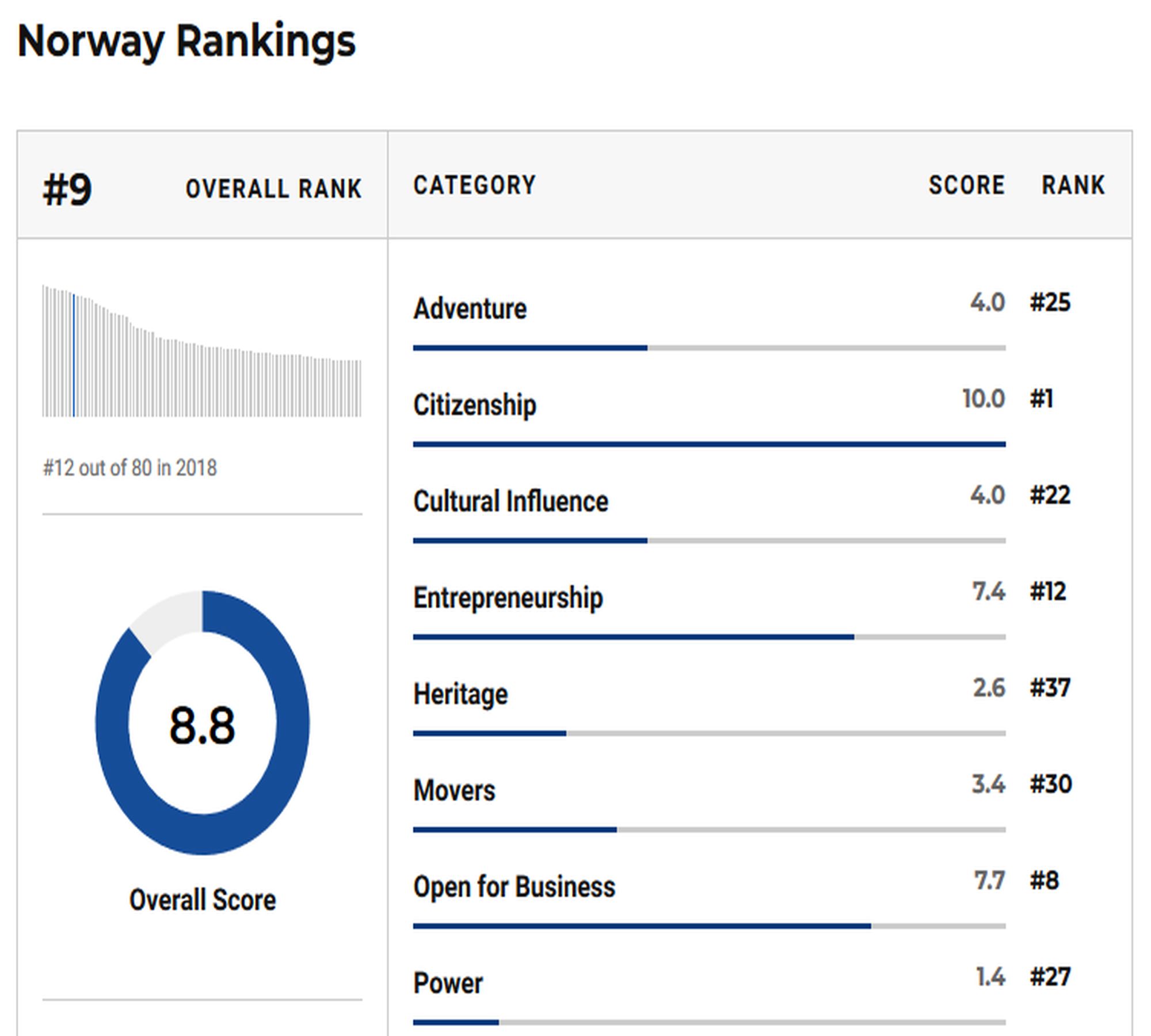 Norway ranks ninth in the overall global ranking. It is located at the westernmost part of the Scandinavian Peninsula. Majority of its population lives in the south.

A vibrant private sector and a substantial safety net make Norway a high-income nation. It is also an education-friendly country as higher education is mostly free for its permanent residents. 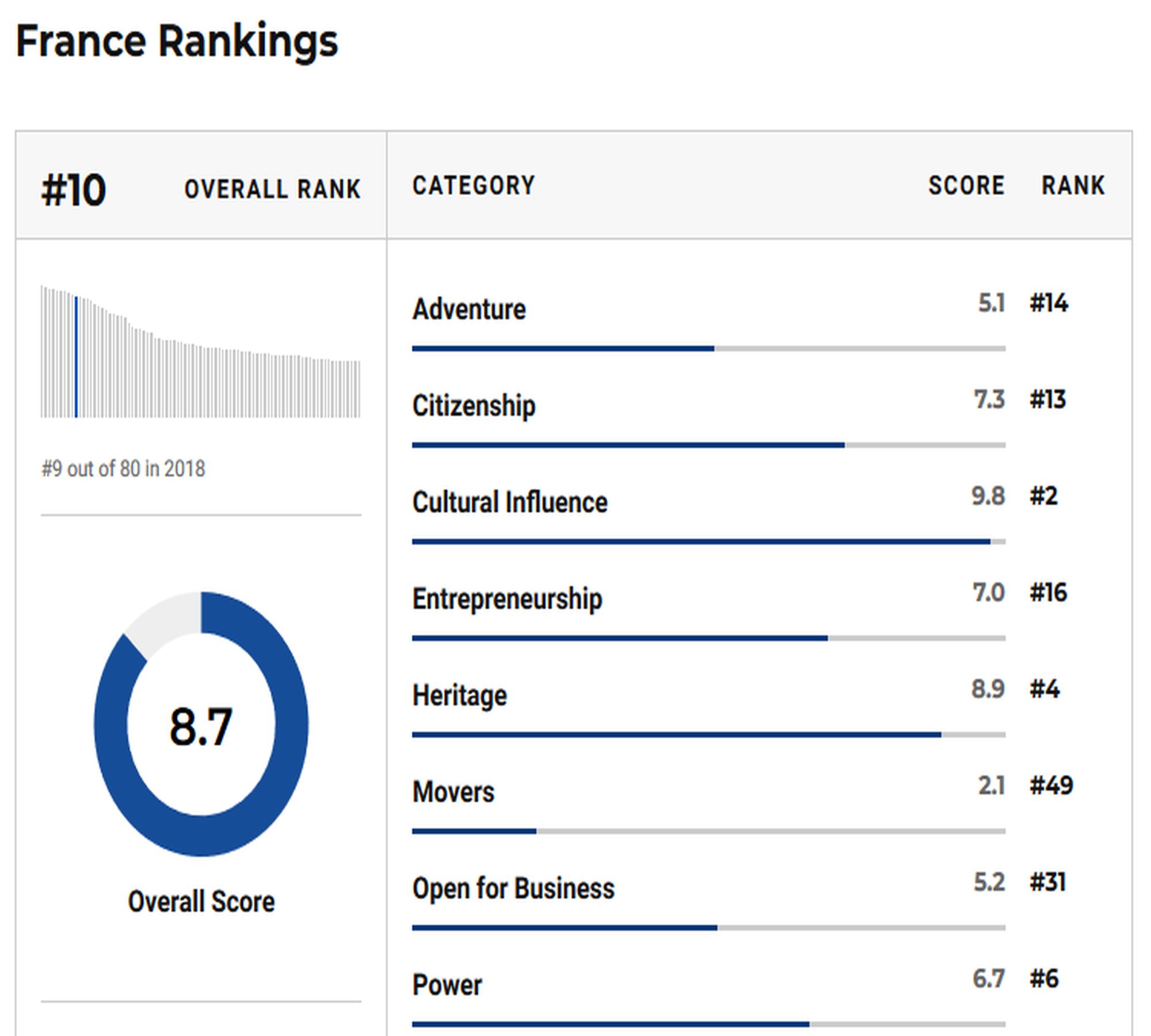 France is one of the oldest countries in the world, having a robust global economic background. The economy is a mixture of both private and public sector enterprises.

Major economic sectors include tourism, agriculture, industry, energy, and defence. However, tourism contributes to a more significant part of the economy. France stands at the tenth position in the world in parameters such as citizenship, entrepreneurship, adventure, and quality of life as per the US news report.

Countries such as Canada, the UK, Germany, France, and Norway are distinct when compared for immigration concerning various factors such as citizenship, entrepreneurship, cultural influence, quality of life, education, job perspective and others.

Each of these countries has a few positive as well as negative points. However, Canada emerges higher in all the parameters and stands out better for immigration.