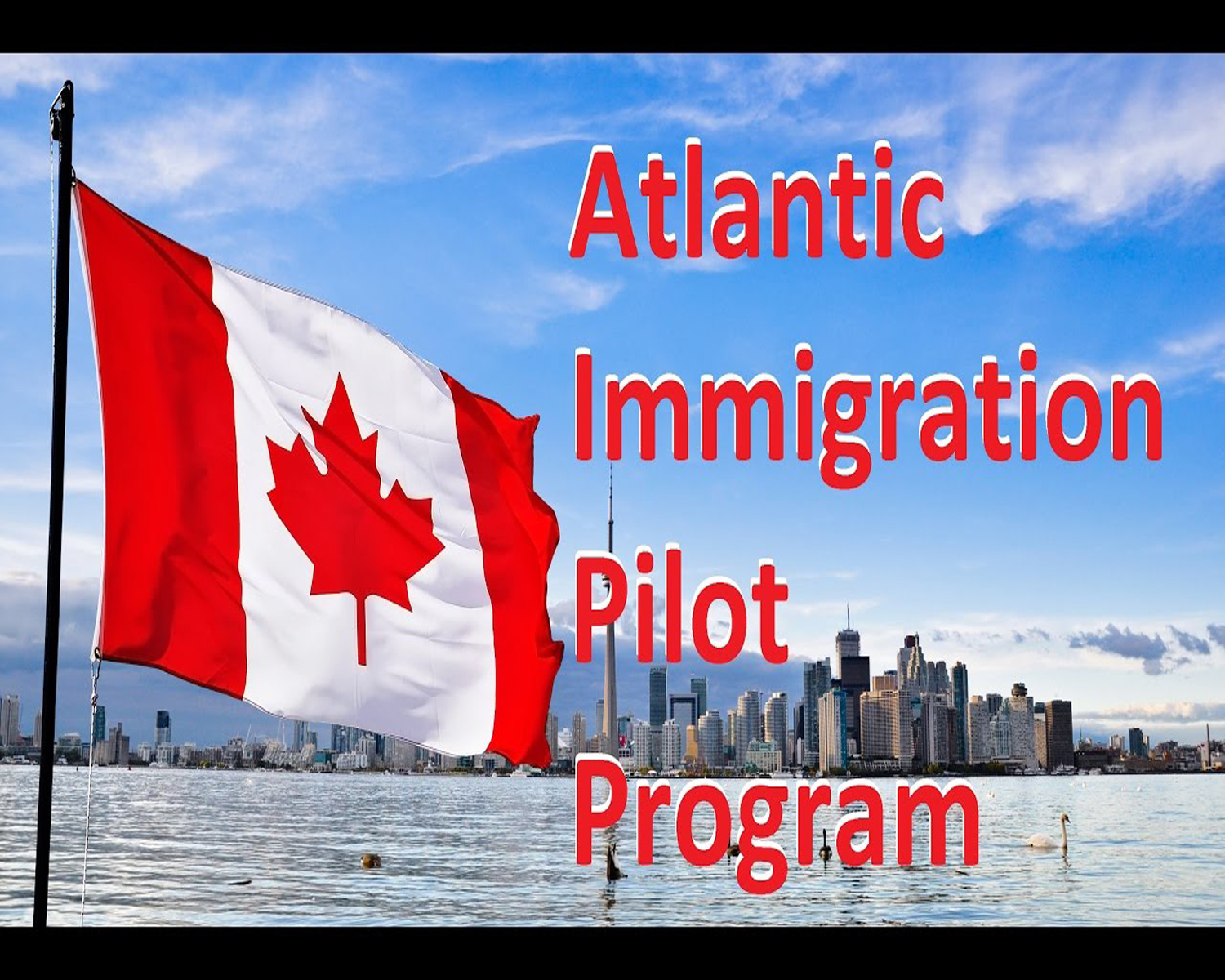 This program has been introduced in 2017 by the federal government. Their provincial government partners also have a major role in these programs who want to welcome above 7000 families to the Atlantic Canada region by 2021 through this program.

The Atlantic Immigration Program is coordinated to welcome new emigrants to the Atlantic region of Canada and fulfill the needs of employers in the locality. The program is scheduled for three years and allows the commissioned local employers to identify, recruit and retain global talent. The program also aims to increase population density in the region along with developing a skilled workforce thereby also increasing employment rates. The pilot program prioritizes on the following five areas:

The Atlantic Immigration Program facilitates the hiring of foreign workers and is an employer-driven program. All the applicants who arrive in Canada under this program should have an offer letter from a respected employer and personalized settlement plan for themselves and their families.

Once an employer finds someone who fulfills their employment needs and criteria, that employer is obliged to offer them a job first. This program helps employers by relieving from the process of obtaining a Labour Market Impact Assessment (LMIA).

Once the job is accepted by the candidate, the candidate is connected with a commissioned settlement service provider association. Employers also support the long term integration of the candidate and his or her family, if applicable, so once they arrive in Canada they can accomplish their settlement plan.

In order for the candidate and his or her family to come to Canada as soon as possible, the employer needs to fill a job vacancy quickly will have access to a temporary work permit. The candidates will need:

In order to obtain this work permit.

Employers are obliged to make a commitment to support the immigrant and his or her family as they accommodate their new life in Atlantic Canada.

The Atlantic Immigration Pilot Program has the following programs:

Whether the individual is applying as an international student graduate or as a worker, ascertain the work experience, education, and job offer.

Other ways to immigrate to Atlantic Canada

The Atlantic Provinces are active in immigration over the past recent years, majorly through the Provincial Nominee Programs (PNPs). Since 2015, each Atlantic province has created one PNP stream at the minimum aligned with the federal Express Entry system.