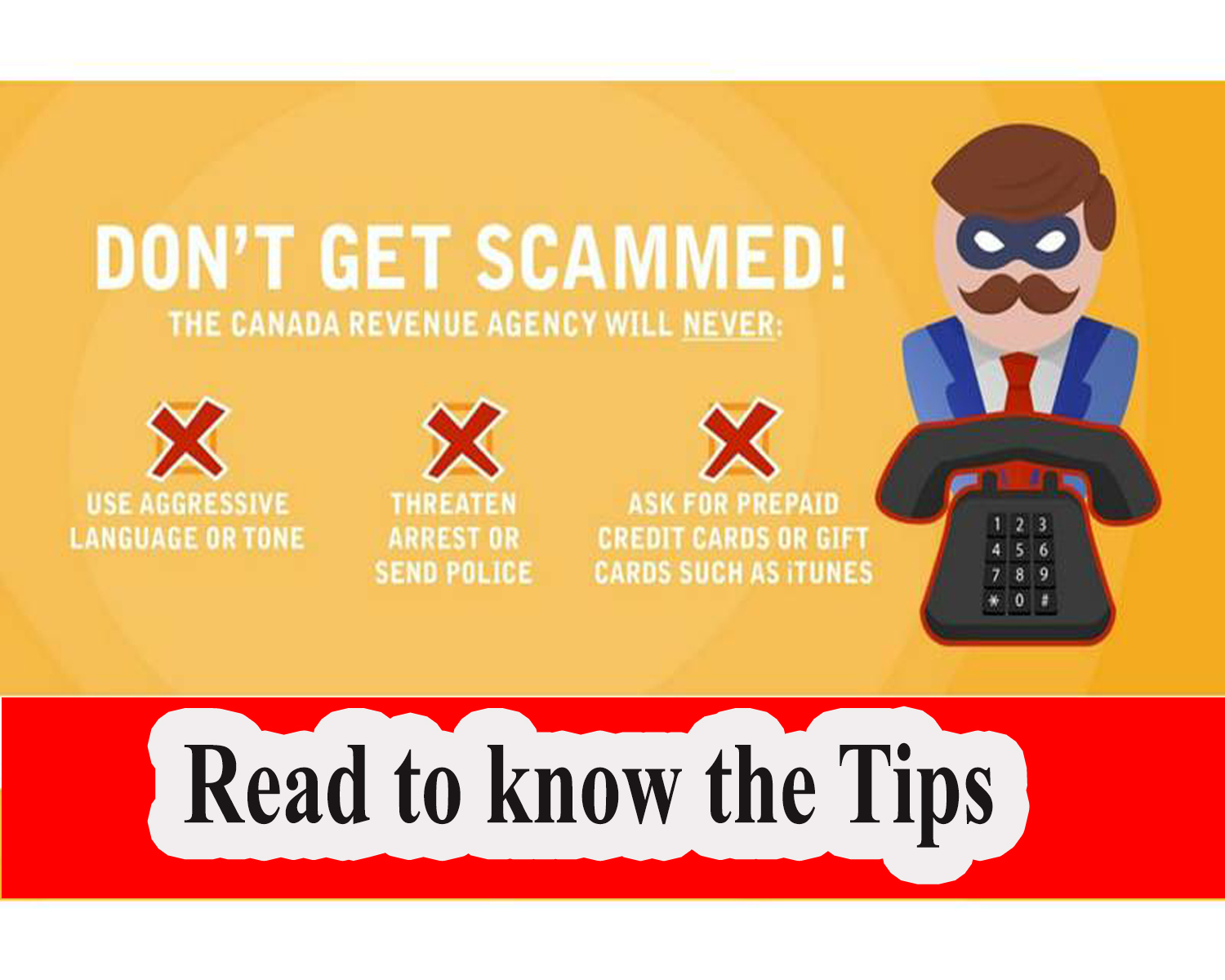 The Canada Revenue Agency Scam has literally lead to the loss of millions. In addition to this, the Toronto Police have sent out a warning that these fraudsters have increased their stakes by making use of Caller IDs to represent the cops. Cops have stated that recently a woman had been duped of about $1000. The victim reported that she had received a call from a person who claimed to be part of the CRA.

Det.-Const. Jason Muto, who is part of the Fraud Unit, stated that the victim had got a call from a person who identified himself to be a police officer and the number displayed was the main contact number of the 31 Division of the Toronto Police Service on Norfinch Dr. Muto also stated that the woman had been advised to contact 31 division and cross-check his employment, which she did not execute at that very moment. She also agreed to make a payment of $1000 in a Bitcoin machine located near Jane St. so as to avoid the issue of an arrest warrant against her. The CRA scan starts with a simple call that advises the victims about miscalculations being done by them in their tax filings. The victims are also told that an arrest warrant has been issued in their name on charges of fraud.

The victims are also told that they owe some fixed amount, mostly about $5000, and in case they decide to fight it out in court, they could lose about $100,000 in bills and costs. Victims are given the choice to either pay a portion of the amount that they allegedly owe, in order to halt the arrest warrant and they have to act on it immediately. The instant action generally requires the victim to remain on the call with the fraudulent CRA agent and make the part payment via e-transfer through a bitcoin machine, or by buying prepaid gift or credit cards such as iTunes or Amazon cards. 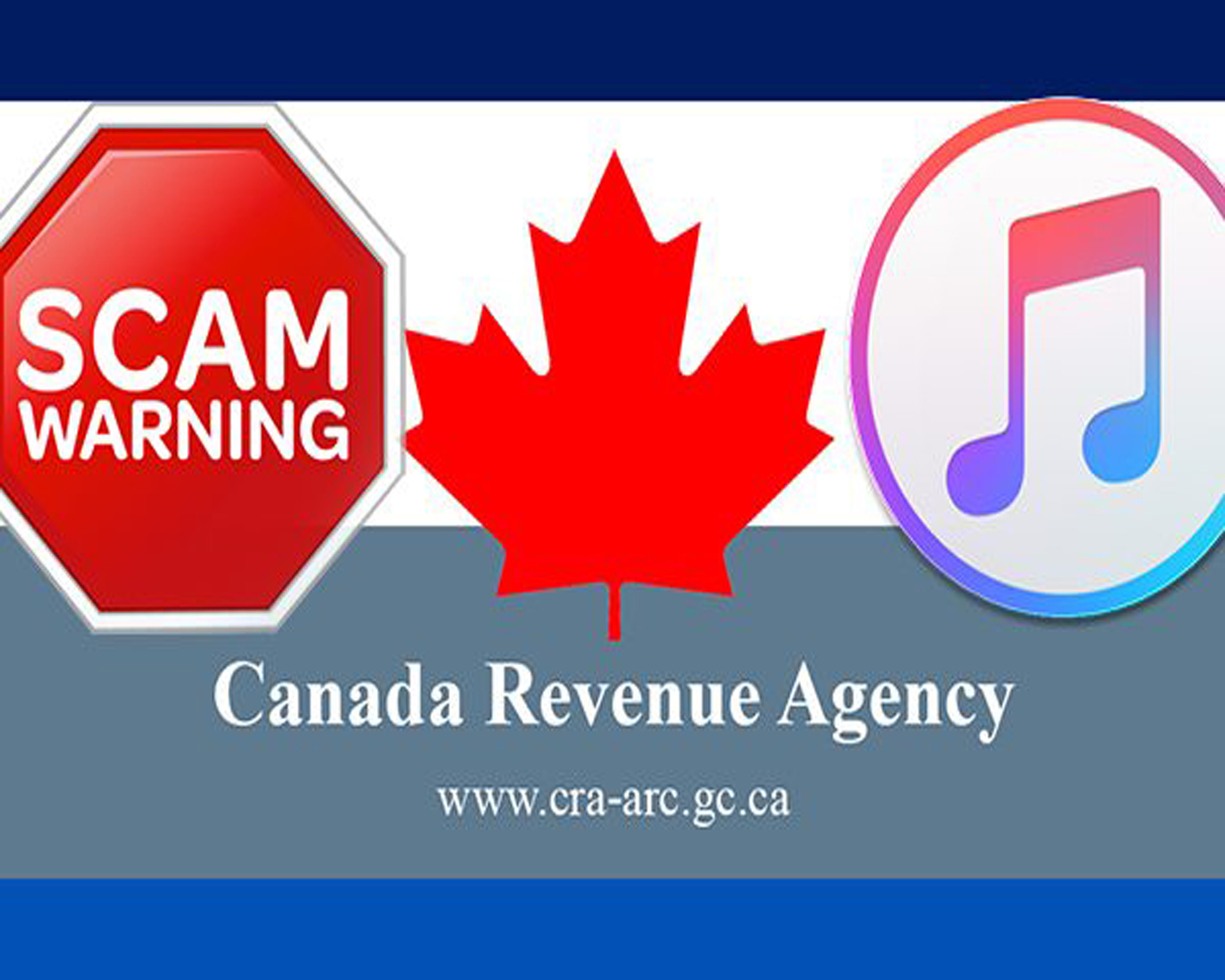 Tips to safeguard yourself are listed on the website of the Canada Revenue Agency.

Anyone who has any information pertaining to this investigation can contact the police at the number 416-808-3107 or Crime Stoppers at the number 1-800-222-TIPS (8477), and they can remain anonymous.