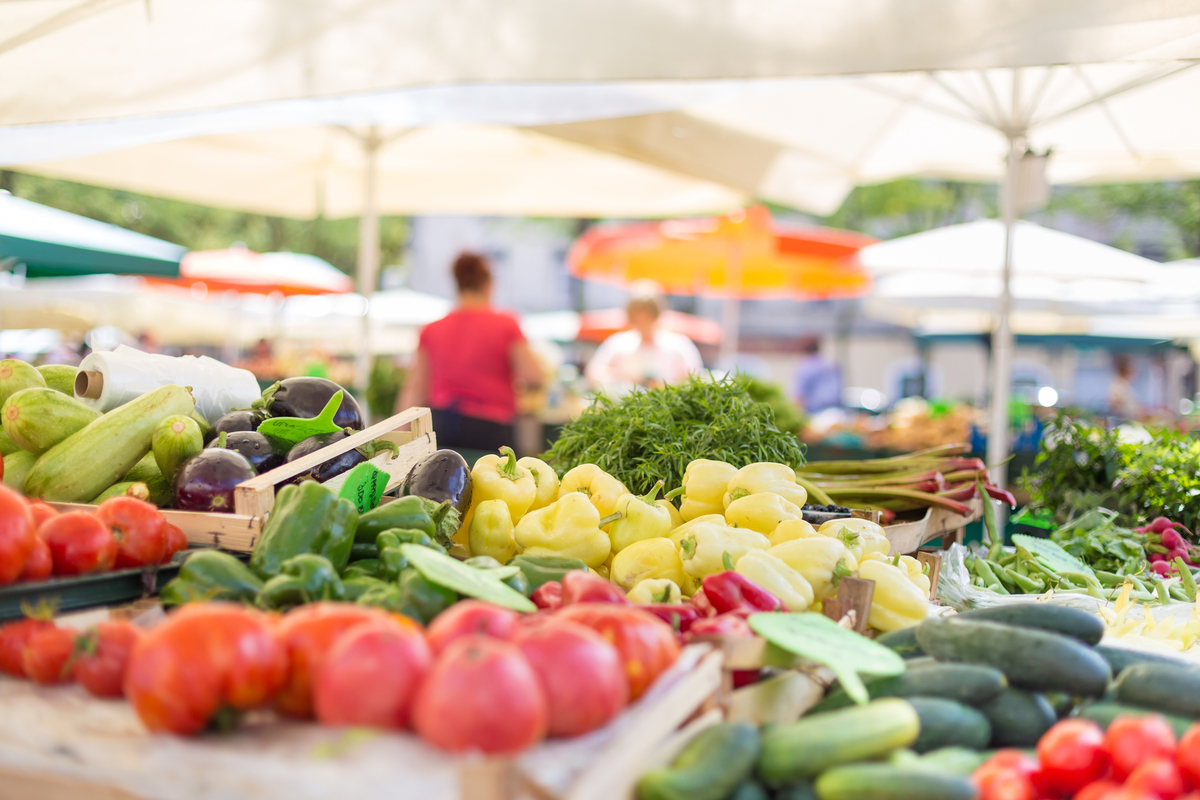 The Canadian government has announced 3 years permanent residency pilot for agro-food industry-based workers to be started from the year 2020.

Canada has an interesting announcement regarding a pilot program which invites new Agri-Food workers who are immigrants, for 3 years of permanent Canadian residence. This is a great opportunity for the immigrants who come to Canada in search of new jobs and get temporary work here in the Agri-food industry. They are going to launch the pilot from 2020, and they have already made the formal announcement for this.

Many experienced workers immigrate to Canada to work as non-seasonal workers in some kind of Agro-food industry or agricultural job. Now that the Government of Canada has seen a record growth in its Agro exports which was $66.2 billion in 2018, they have decided to support 1 out of 8 jobs in the nation through the pilot.

Why the Canadian government took the initiative?

The mushroom production and meat processing industry specifically need the highest amount of attention through this pilot. That’s because workers are not staying stably in these industries and related jobs. Hence, this initiative by the Canadian government is going to help both these industries retain their workers, while refugees and immigrants get their 3 years permanent residency in Canada.

Problems faced by migrant farm workers in Canada till date

Till date migrant workers coming for agro-based and farm-based work to Canada, had to work on their foreign temporary work permit, and do the seasonal work, and then leave the nation. This has been a tedious and expensive problem for the workers. But after this 3 years permanent residency pilot announcement, things will get really easy for the migrant workers.

Who are eligible to apply for the program?

What are the approval chances for the 3 years permanent residency in Canada?

The Canadian government has announced that 2750 applicants would be granted access for 3 years permanent residency in the country each year. This would include immigrants, refugees, workers, and their family members. This makes for the scope for 16500 heads in total to gain new permanent residency in the country for 3 years. And this would provide the temporary workers who are giving their hard work for the country, a fair opportunity to become a Canadian.

How can one become eligible to apply for the Canadian Residency pilot?

For eligibility one must have:

By the early months of 2020, the government is going to release more details on the application process.