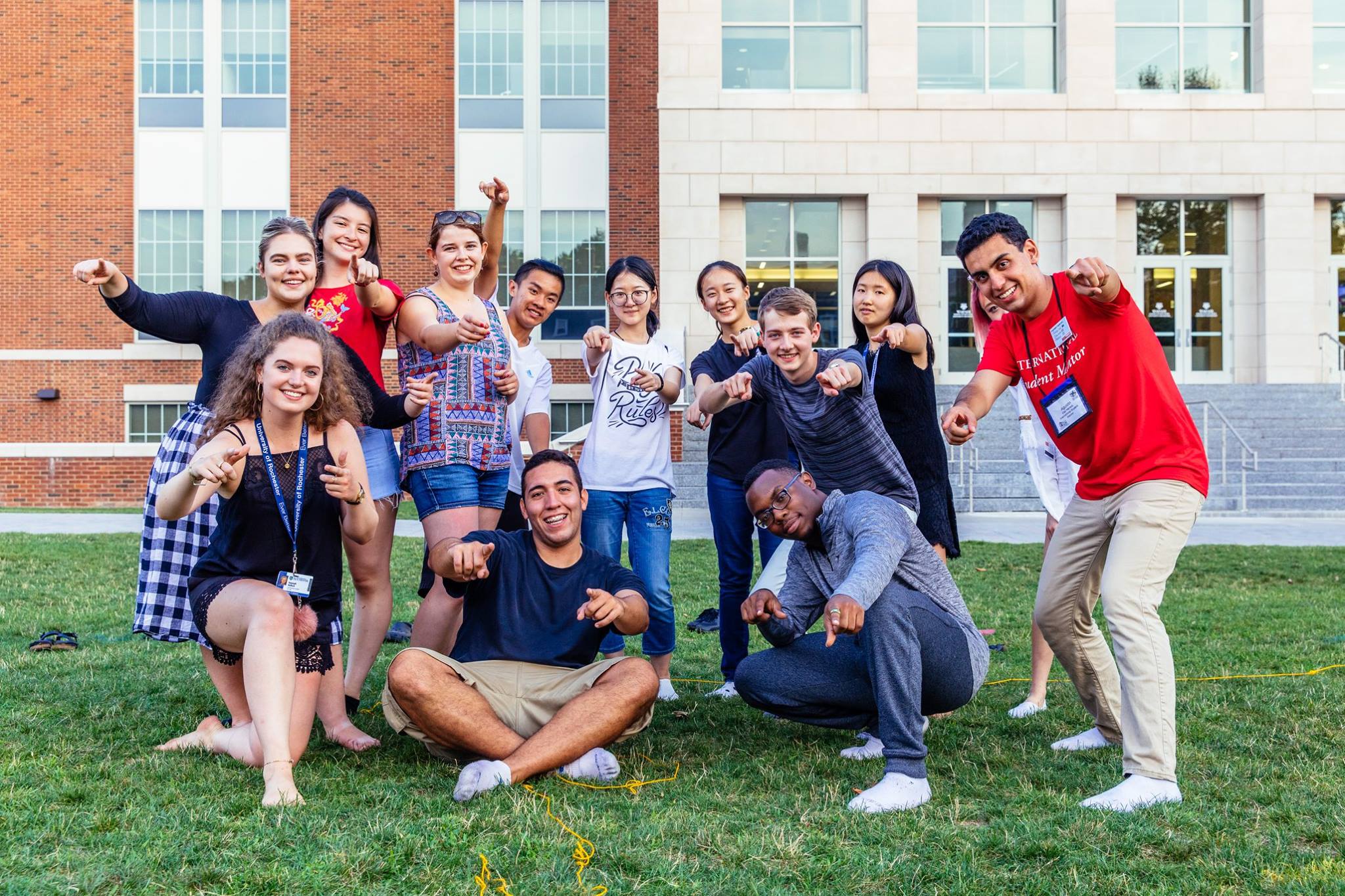 Obtaining a US visa has become a difficulty for several overseas students than enrolling in a university or school.

According to Sara Davis, an assistant director of enrollment services at INTO Marshall, the number of students enrolling in the Marshall University is almost the same or even higher in comparison to last year. But it is true that they faced several applications while obtaining the US visa.

He further said that the political climate cannot be completely blamed for this but of course, to a certain extent it can be held liable for this atmosphere. Students are enrolling in the Marshall University. They want to come to this university from all across the world. They are attending the visa interview but got denied. In comparison to the last Fall having 200 students, this semester 2019 has 150 students. A decline in the number of students has been witnessed.

A long delay and unexpected denials in the process has now become common for overseas college students seeking visas.

According to a graduate student from Vietnam, Trang Nguyen, twice she was denied the US visa before finally obtaining it and got the chance to enroll at Marshall.

She further said, it was really disappointing for her and she lost all the hopes. In her third visa interview, she told the officials that she was eager to study at Marshall University and it is the only reason she was seeking the visa.

This is only just one of the many cases of visa rejection.

The most common reason when a student is denied a visa is when he fails to show strong ties to his home country proving that he will come back after completing the graduation.

The 2017 travel ban by President Donald Trump was one of the major factors, which possibly affected the whole process of international student enrollment. This ban was placed mostly on the Muslim majority nations which led to a significant reduction in the number for international students in the US for higher studies in recent years

According to Mr. Davis, one student who belongs to Syria and studies at Marshall University did not really want to get back to his hometown as he was afraid that he will not be allowed to study further. He further stated that there are not many students who belong to this list.

A graduate student, Fareed Tariq Butt from Pakistan stated that Pakistani students are finding it really difficult to obtain visas to the US. Some candidates are getting only four months visas and they have to get back to Pakistan again for the extension.

Butt said that several candidates do not even get a chance to enroll in the Pakistan Universities because they have to wait for the entire visa process. And in the case of rejection, they simply just waste a semester.