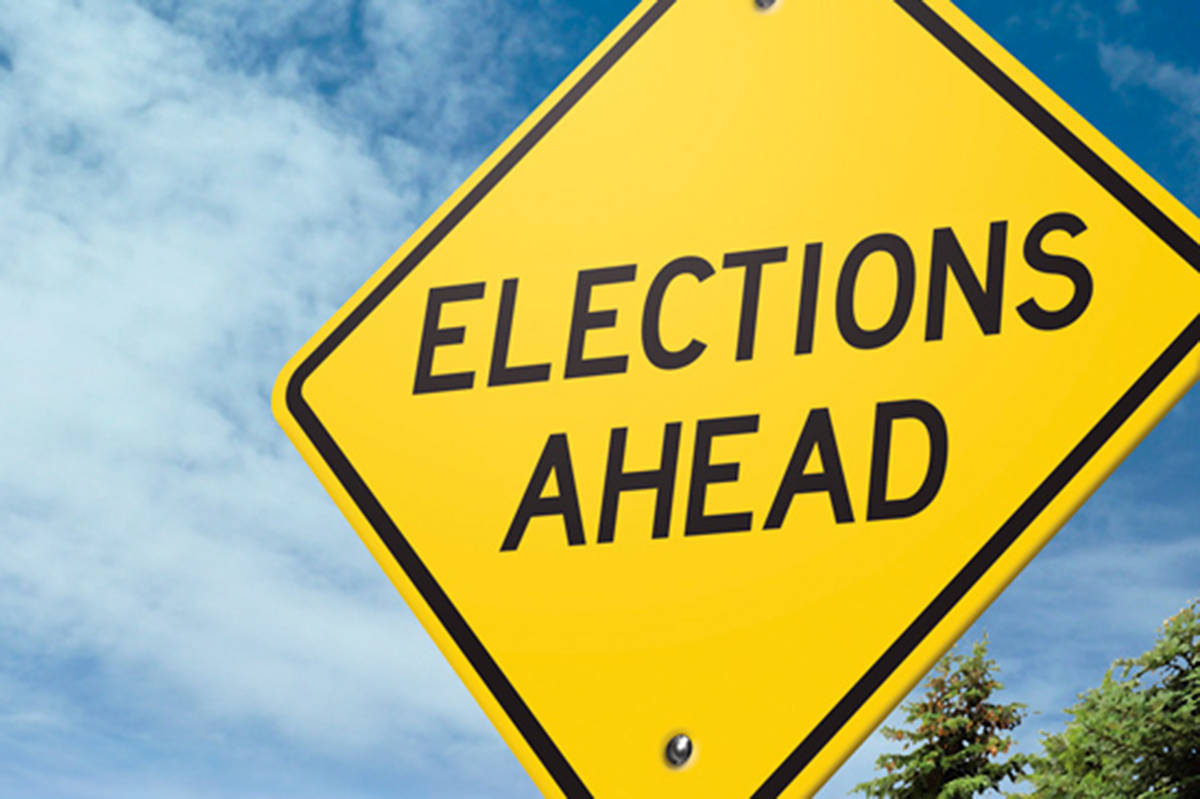 Analysis - Impact of the election on the immigration system of Canada

The federal election campaign is just a month away; a very popular question is how the election on October 21 will affect the immigration system of the country.

Evaluating the present history is the best way to answer this question to get a view of how the Canada immigration system would appear in the upcoming years.

According to public opinion polls, both the Conservatives and Liberals are tied effectively for the lead. Drawing upon the immigration policies of the late 1980s, it can be logically stated that the vital components of the Canada immigration system will remain stable after the October 21 election should either of the parties win the seat.

The intake of immigrants in Canada is poised to stay above 3 lakh annually, irrespective of the result of the election. The Conservatives decided in the late 1980s to double the level of immigration to above 2 lacs, newcomers, annually. Both parties continue this policy of rising immigration levels during their ruling periods. The high immigration level is required to alleviate the physical and economic strain caused by the low birth rate and the aging population of the country due to the bipartisan consensus.

During their last governing reign between 2006 – 2015, the immigration levels were increased to near about 260,000 newcomers annually with approximate 225,000 newcomers welcomed annually by the Liberals during their reigning period of 1996 – 2005.

The vast difference today is, however, the retirement rate of Canada is accelerating owing to 9 million baby boomers or even more to reach the retirement age of 65 within the following decade. It directly means that the need for sustaining high immigration levels is more today than it used to be in the past for the economy of Canada.

According to the Immigration Levels Plan, 2019-2021, the Liberals have the aim to maintain this very specific composition for a minimum of next to 2 years.

According to their last governing period of the Conservative as well as the public statement, the share of individuals under the economic class would be raised probably to above 60%. On the other hand, the share of the refugee class will be reduced drastically. The officials of the Conservative campaign platform said that they will emphasize and safeguard the economic immigration if elected.

The massive increase has been overseen by both the parties to the settlement funding of Canada in the last 20 years. This funding is used for the services, which assist newcomers easily integrate into the society and economy of the country like French and English language training as well as employment supports.

The envelope of federal settlement now stands at 1.5 billion dollars per year, i.e. 5-volt increase when compared to the fiscal year of 2000-01. The rise in settlement funding policy was started by the Liberals at the millennium turning, which the Conservatives also continued during their tenure of nine years.

Both parties are highly poised to maintain the wheels of the immigration levels steering forward. Thus, it suggests that the settlement funding will remain unaffected. Campaigns are being conducted by the Conservatives to balance the budget of the federal within the next five years of gaining power. This may result in the cutting down of settlement supports. However, it is worth noticing that the settlement funding having been raised by the Conservatives despite balancing the budget leading up to the election of 2015.

It is needless to state that the conservative and liberal differ on the substance matters related to immigration like citizenship policies as well as handling asylum claims. But despite all these, both of them have more in common.

Thus, it can be easily concluded that the immigration system of the country will continue the present pattern, which witnessed the increasing number of newcomer levels and its huge investments in global talent.