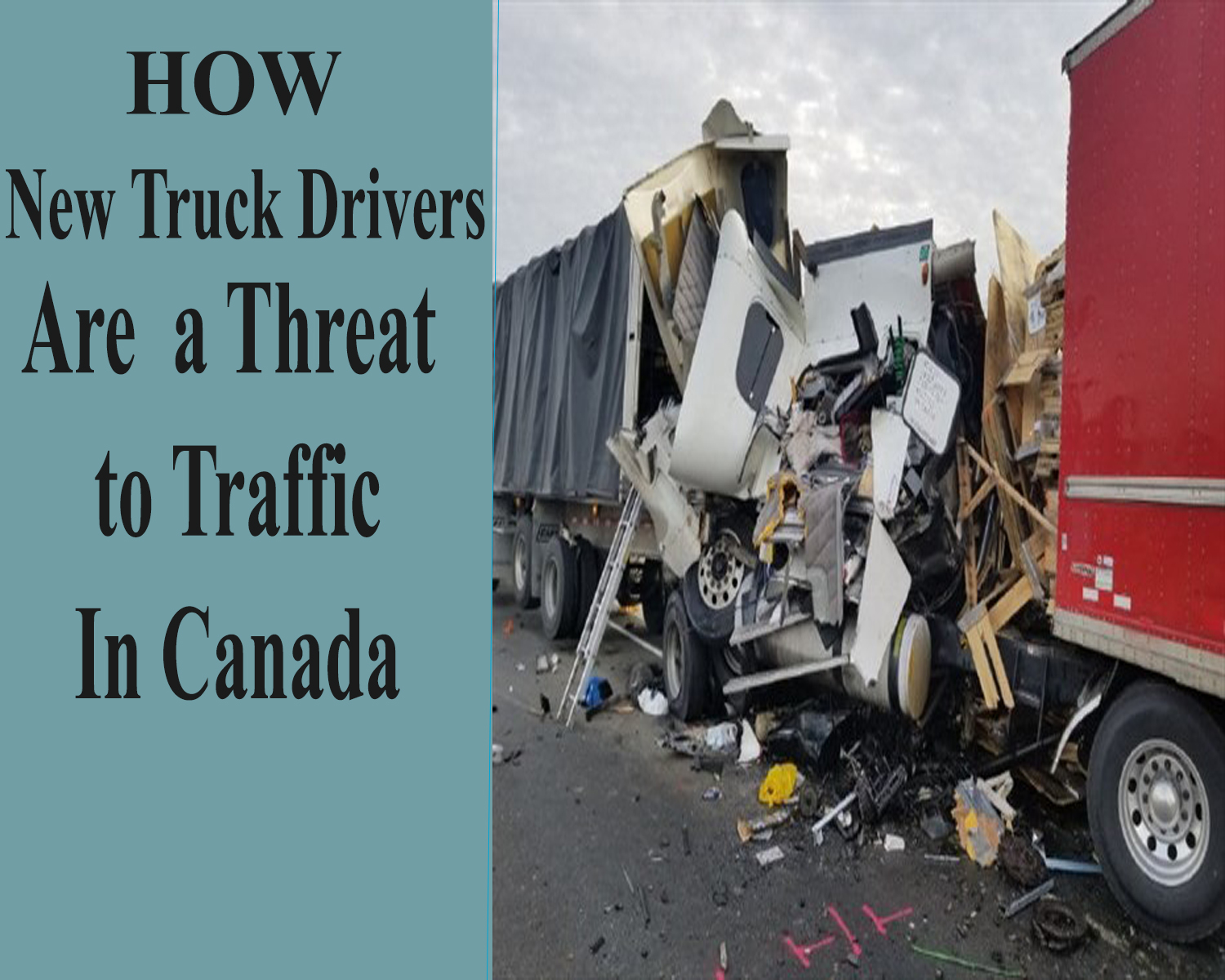 An investigation conducted by Globe and Mail observed that many young foreign nationals have been regularly directed into trucking by a few immigration consultants who collaborate with certain trucking companies. The recruits give the companies cash payoffs in exchange for the jobs and this is an illegal practice.

Discussions in 30 Seconds hide
1 An immigration scheme that lures newcomers into trucking jobs in Canada at the cost of many lives!
2 New Asian Truck Drivers Don’t Understand the Canadian Road Signs and Pose Threats
3 Examples of How People are Recruited as Truck Drivers without prior driving skills
3.1 Diksha Garg

An immigration scheme that lures newcomers into trucking jobs in Canada at the cost of many lives!

That has created an immigration scheme located in Surrey, that is not just lucrative but also dangerous and is exploiting many newcomers and putting many lives at risk all over the country. In some audio recordings that were procured by The Globe, the consultants told an international student that the cost of a trucking job would be between $35,000 to $55,000 which is quite a huge sum for aspirants who mostly borrow money to pay this fee.

Drivers who are beginners, most of the time, are not able to understand the Canadian road signs or control their trucks properly before moving out onto the road. The lack of experience has led to many crashes and almost near misses, as per the documented cases, and interviews with many sources, inclusive of truck drivers, tow operators, dispatchers, as well as industry representatives. This scheme is flourishing because there has been no systematic coordination between the provincial regulators – those who inspect the immigration system at federal levels and those who monitor the trucking industry.

The Globe investigation also revealed that the immigration authorities allowed trucking companies to recruit newcomers via the Temporary Foreign Worker Program, even though the carriers would have had a proven history of many accidents, dangerous safety violations or quite exploitative labor practices. The Globe also identified some marginal operators who were granted permits to recruit more foreign drivers than the trucks they owned, raising suspicion about whether they really required the labor. Many people in the industry state that small companies can earn more from that cash they receive from recruits than they earn from hauling loads. Most of these businesses function out of private homes, and many a time they operate under multiple names. Often they have just one truck, As per the government records, many a time these firms have just a single truck. 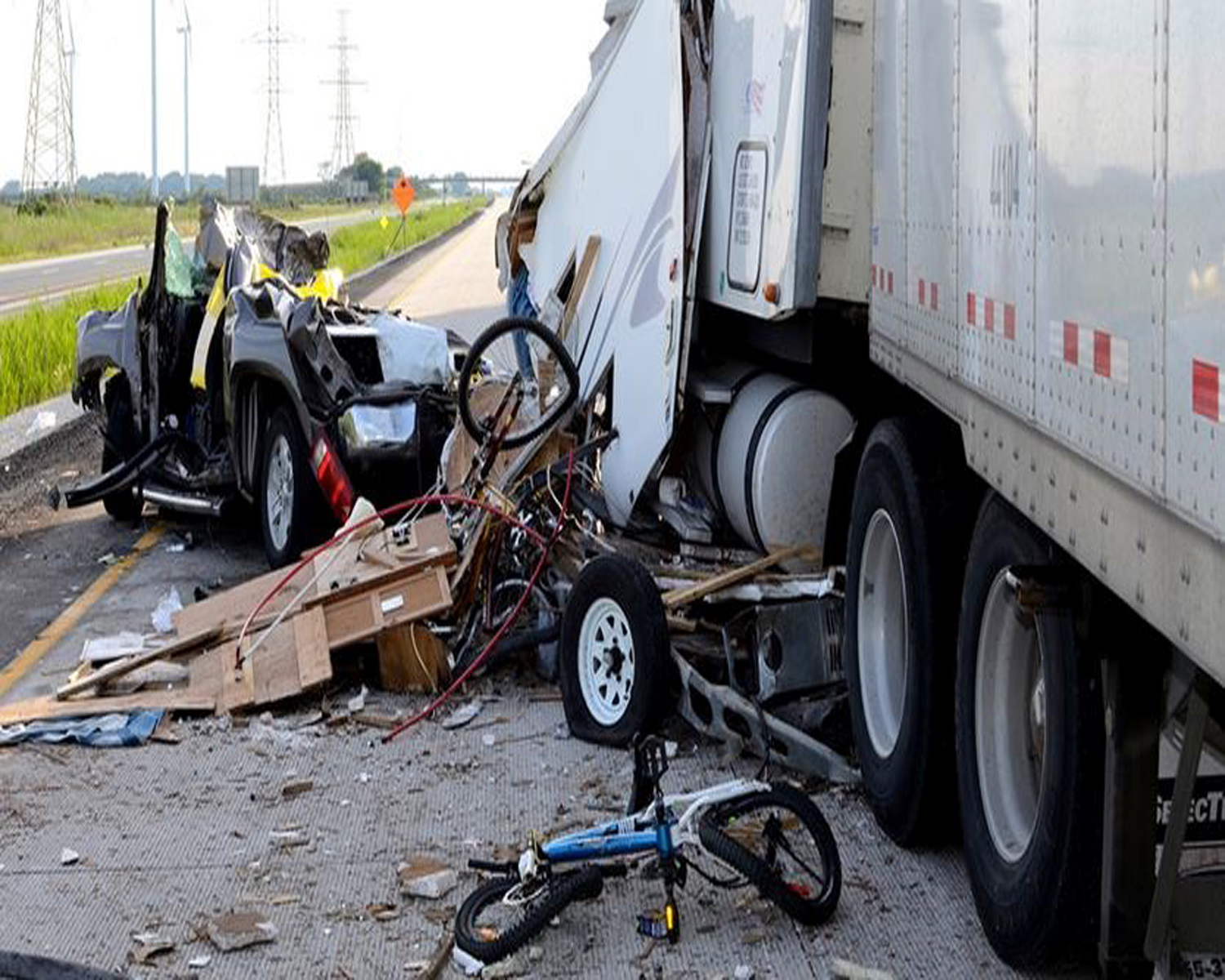 This is exactly the kind of employer that Jaskirat Singh Sidhu worked for. He came as a student to Canada and was working for this company when he drove his truck right into a rural stop sign and smashed into a bus thereby killing about 16 hockey players who were from Humboldt, Sask. The employer of Mr.Sidhu had only two trucks, and the firm had already committed many safety infractions before they had put Mr. Sidhu on the road who had no prior driving skill.

Another person by name Mr. Mahan Singh recollects the feeling of being terrified of losing control over icy highways and killing somebody. Mr. Singh’s new employer had sent him out to cruise a semi-trailer via treacherous mountain passes. he states that there was no training provided by the company. Mr. Singh, was a visitor in Canada for a few months, post which he secured his first job under a temporary work permit.

Mr. Singh hails from Amritsar, situated in northwestern India, and he had neither encountered ice or snow nor had ever thought of becoming a truck driver. However, the Canadian immigration consultants had told him that having an experience in trucking could assist him in qualifying for permanent residency. So, one year back, he secured a license and began to work from a company in Surrey, B.C. He also stated that he had to give GLT Transportation about $10000 in cash, only to get recruited. He says that he was put in dangerous working conditions for many weeks. He also stated that in the initial 4 months, he had two minor accidents. According to Mr. Singh, in Canada, rules are applicable for everything; however, when he started work, he found out that there are no rules!