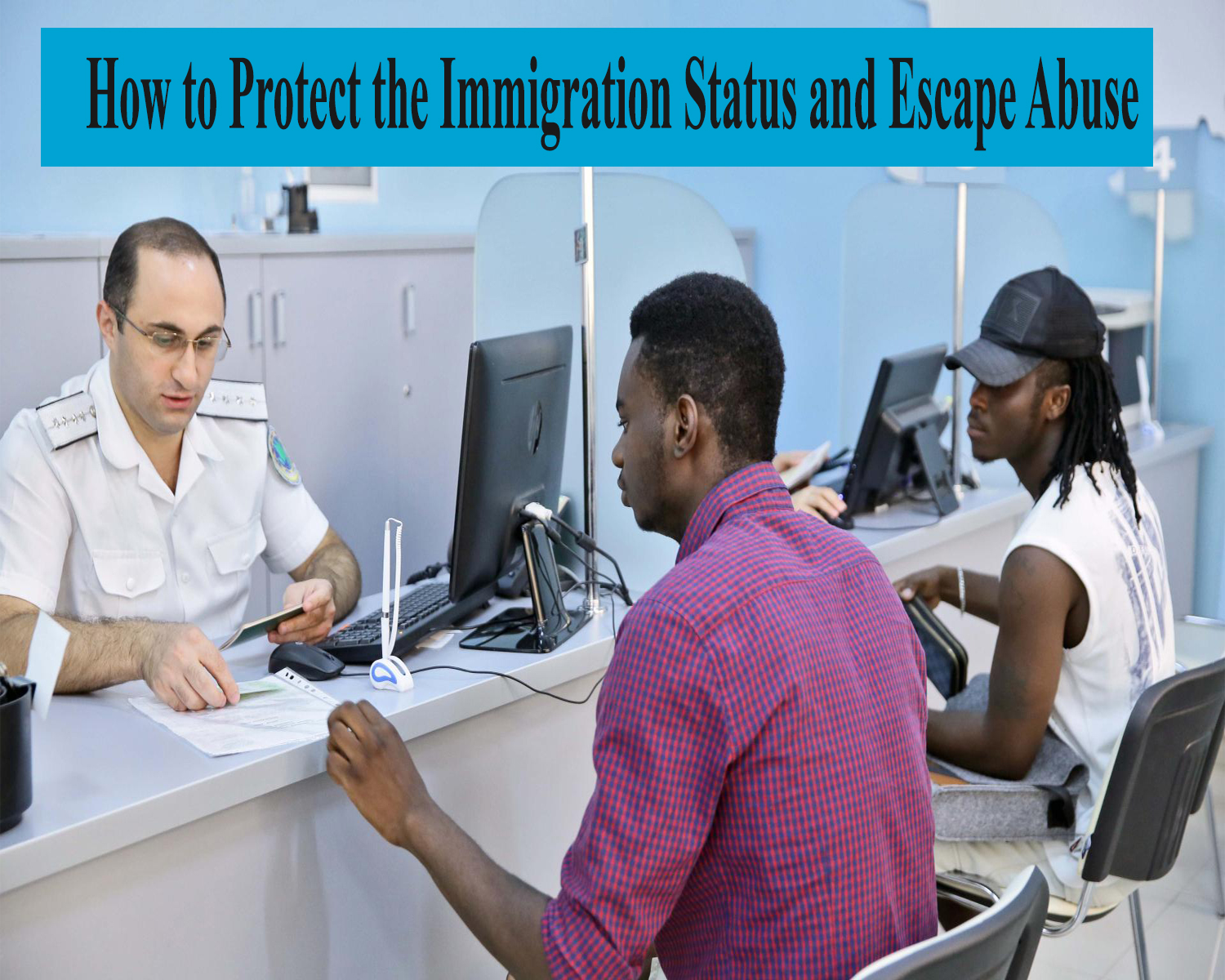 How to Protect the Immigration State and Escape Abuse

Temporary residents residing in Canada can find life a bit challenging, especially for those who suffer due because of their Canadian employers or even loved ones. Most of the people who are vulnerable do not speak regarding the abuse as they do not wish to compromise on their immigration status in Canada. Luckily, the Canadian government has announced a few initiatives for foreign workers and their spouses in May 2019 that helps them escape from situations of abuse while ensuring their immigration status is legally maintained.

Know-How to Protect the Immigration Status and Escape Abuse

Those temporary foreign workers who have a “closed” work permit that limits them to work for just one particular employer feel that they are totally dependent on their employer to maintain their immigration status legally in Canada. As they cannot legally work for any other employer, most of the workers silently bear the abuse, harassment, as well as poor working conditions due to the genuine fear that they could lose their work permit, the job, and might not be eligible for permanent residency.

This spring, the Immigration, Refugees and Citizenship Canada (IRCC) acknowledged the existence of vulnerable foreign workers residing in Canada who work under abusive work conditions, and announced that as of June 2019, they will accept open work permit applications from foreign workers residing in Canada and work on closed work permits if it can be exhibited that they experience abuse or intolerable treatment at their workplace. The open work permit is a one-time permit that is intended to enable the worker to save themselves from an abusive work situation. The work permit is not a permanent one and is not renewable. Though temporary, it allows the foreign worker to leave the abusive workplace and use the time given by the new work permit to look out for alternative employment in Canada or to prepare to move back home.

There are few residents who rely on the sponsorship of their spouse for permanent residency and without the support of their spouse’s they will have to leave Canada. Vulnerable spouses having an unstable immigration status, particularly those who suffer from abuse and domestic violence from their sponsor and may be afraid to look out for help so as to prevent putting their pending permanent residency application. 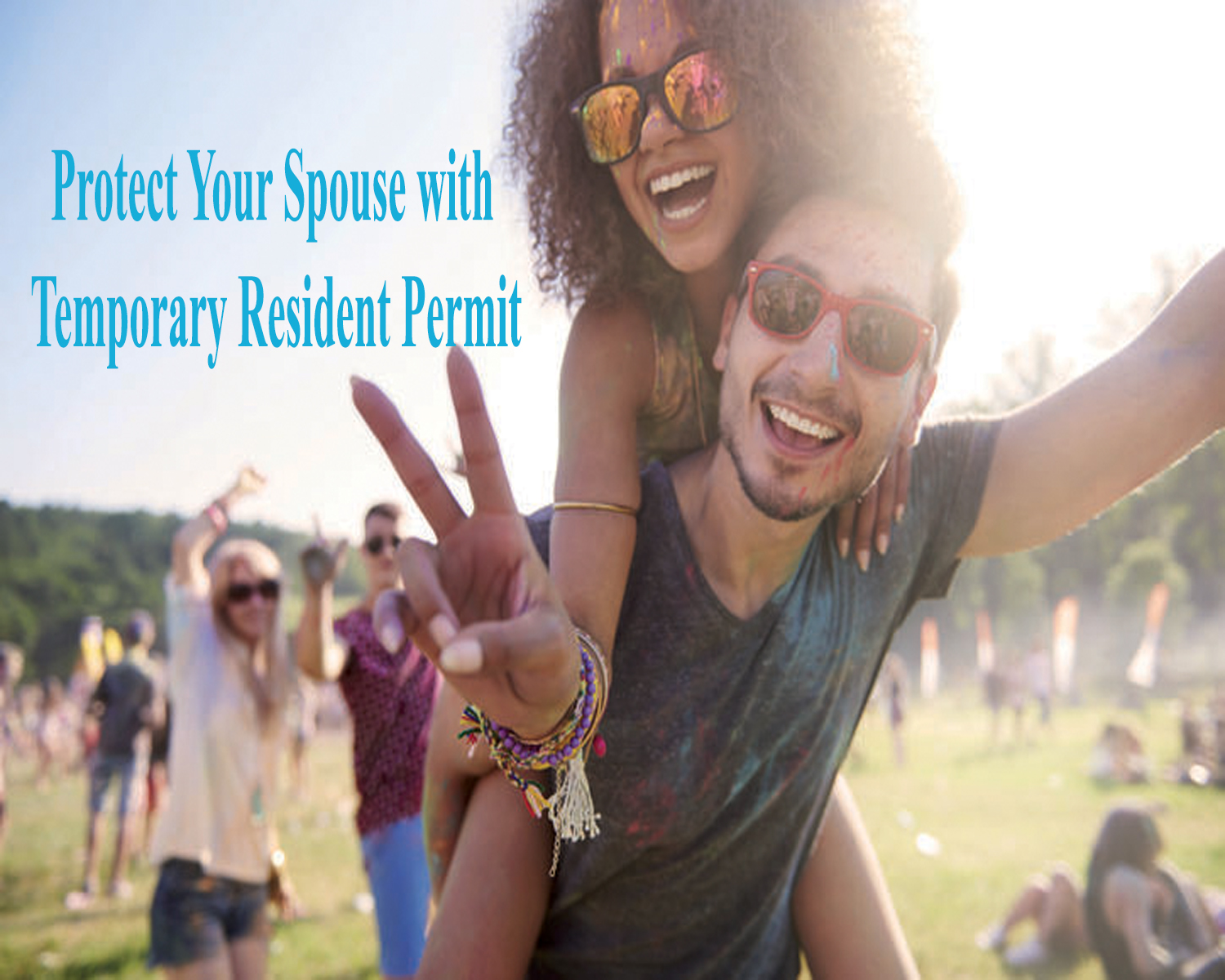 Now, spouses who are in abusive situations can maintain their legal status in Canada by applying for a Temporary Resident Permit (TRP). The applicant need not testify against the sponsor to obtain this TRP or pay an application fee. The applicant’s children can also obtain this permit and, in case their situation warrants, in order to extend their stay, they can also get another TRP. Once the TRP is received, they might be entitled to health care benefits falling under the Interim Federal Health Program (IHP) and look out for assistance from support organizations in case they do not possess private or provincial medical insurance coverage. Just like the open work permits which are provided to vulnerable foreign workers, even the TRP provided for spouses in abusive situations is not a permanent solution. Once a TRP is obtained, the victim of family violence or abuse can opt to apply for permanent residency under Humanitarian and Compassionate (H&C) grounds.

IRCC sends a strong message via these initiatives, that abuse is something that must not be tolerated and relief is available to those people who have been suffering silently for quite long due to the fear of losing out on their immigration status in Canada.