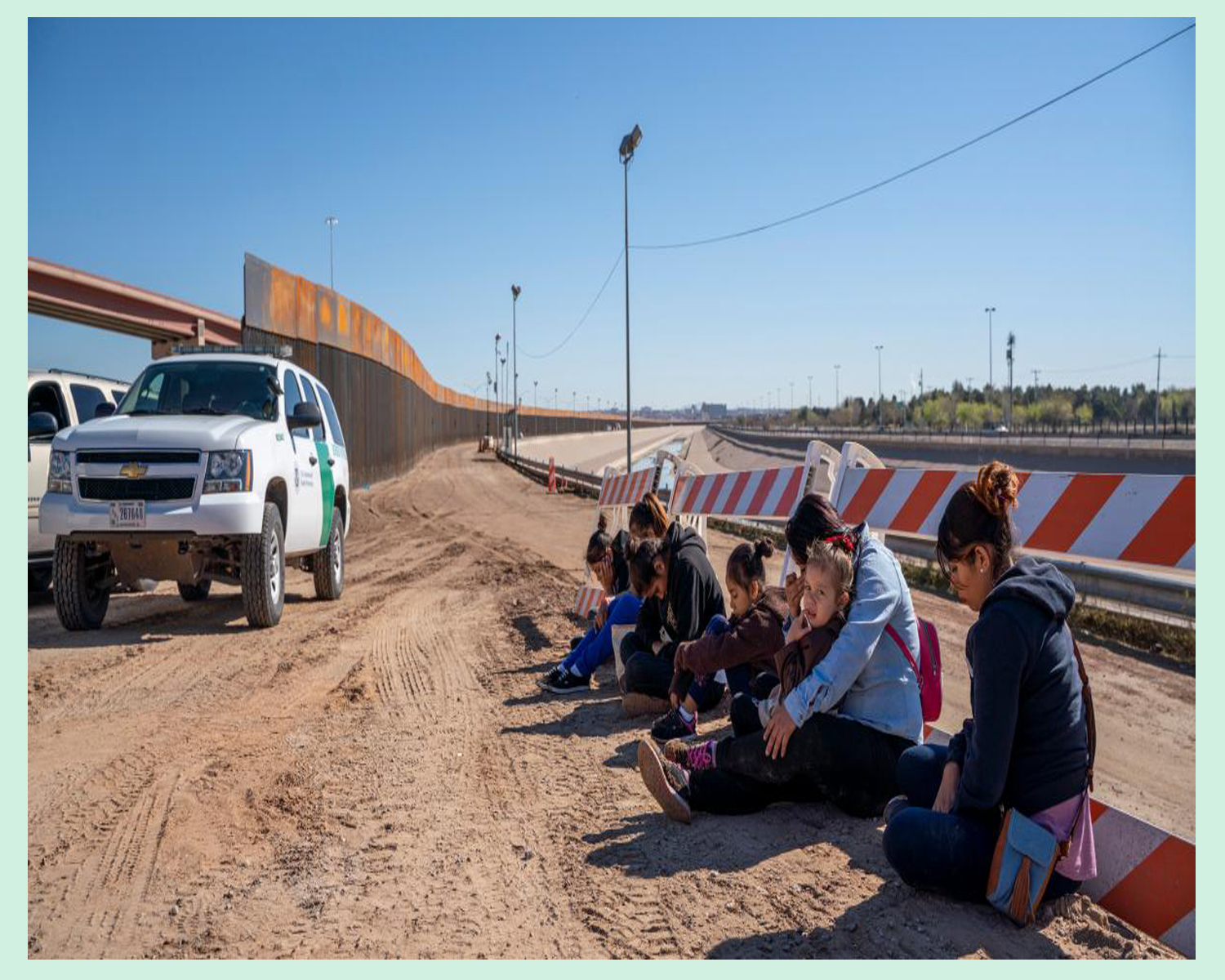 The ‘Catch and Release’ of Illegal Immigrants to be Stopped, Announces the US Government

A major chance pertaining to immigration processing had been announced by the Trump administration which indicated that families that moved into the country illegally will not be released on U.S. soil. Thus, the  ‘Catch and Release’ of Illegal Immigrants to be Stopped in America.

Kevin McAleenan, Acting Secretary, Department of Homeland Security (DHS), in his Washington speech, stated that putting an end to the “catch and release” practice is part of the strategy of the Trump Administration to mitigate the loopholes acting as a ‘pull factor.’” He also stated that except for a few cases on humanitarian and medical grounds, no other such families will be released from Border Patrol Stations by the DHS into the interior.

This way will make sure that all the illegal immigrants who are detained will be sent back to their country of origin “quickly” provided they do not claim of being afraid to return. In case they do make such a claim, they will be returned to Mexico under the Migrant Protection Protocols, and will be waiting there until their files get processed. McAleenan stated that this approach serves as a passage to complete implementation of the final rule of Flores and will allow the DHS to ensure that families are held together via just and timesaving immigration proceedings. He also indicated that this is a crucial step that will restore the rule of law as well as integrity to their immigration system.

Steps to Minimize the Inflow of Illegal Immigration

McAleenan also emphasized that in order to minimize the inflow of illegal immigration, they are working to develop certain operations as well as strategic partnerships in the area which is based on shared responsibility pertaining to the migration crisis, mainly with Mexico, and with Guatemala, El Salvador, and Honduras to a lesser extent. The approach of DHS would be to focus on the root causes that lead to migration, from every perspective of the countries it will be working with to fight the crisis, be it security, economic or government.

The various changes that have been initiated in the processes in the past three months have helped maximize the prosecution of human traffickers to the highest levels in the history of the region.

McAleenan stated that crisis of migration cannot be addressed by any country by itself; however, a sense of shared responsibility must be generated and mechanisms must be developed to make it sustainable.