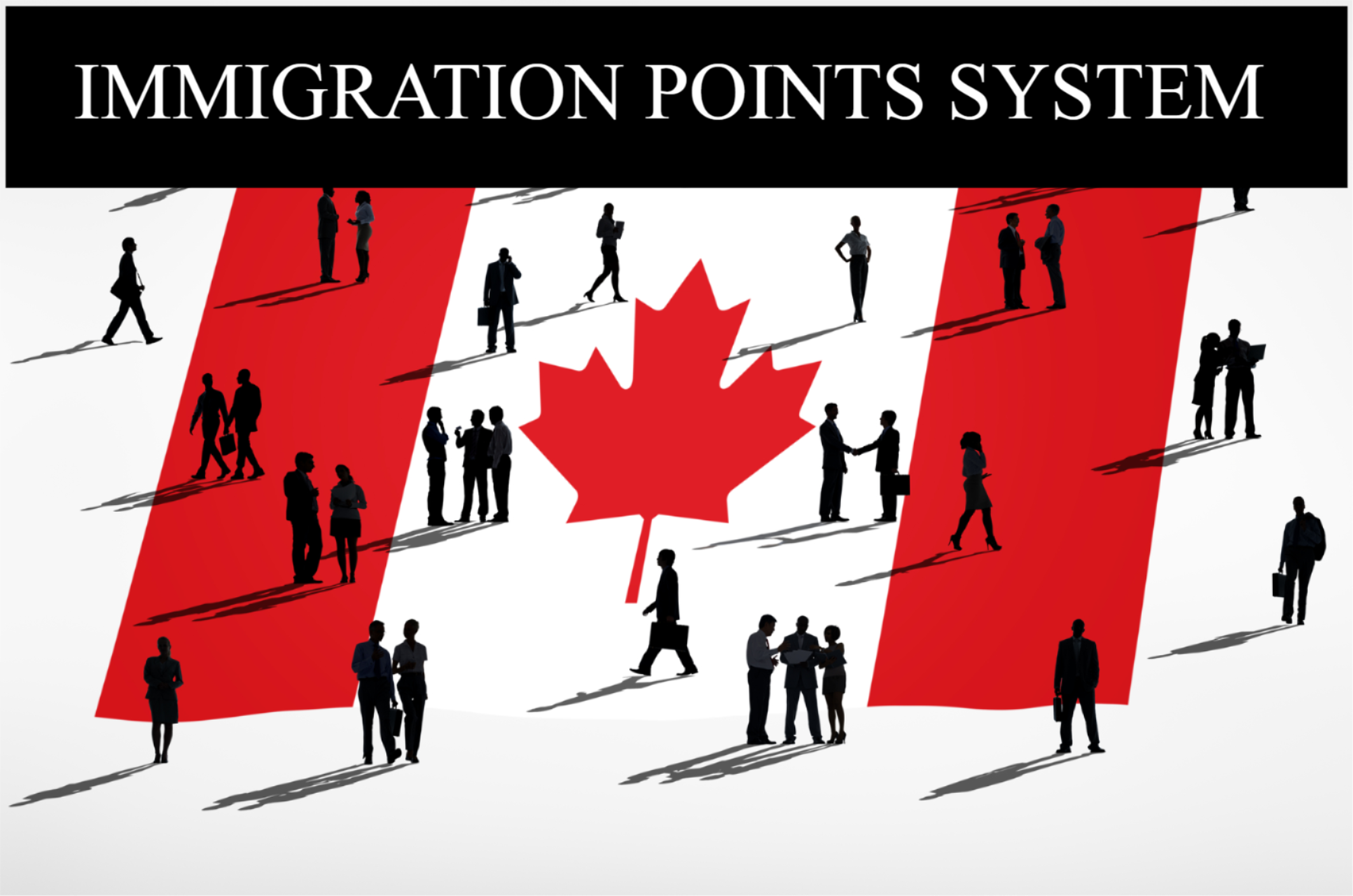 US Immigration Points System: Factors to be Included

Recently President Trump has come up with a new plan for creating a new legal immigration category. The “Points” included are borrowed from immigration systems of some other countries like Canada. According to this, the applicants are given some “Points” based on personal characteristics, which include educational attainment, language skills, and family ties. The Canadian government provides the cap slots to the applicants with the highest points in a given year.

A point system offers a fair chance to the skilled legal immigration of the United States. In the long run, it will turn out to be an economically useful method to assign some green cards. But the common pitfalls need to be taken care of by the policymakers.

The sole purpose of the “Point System” has to be the economic growth of the country. There is no need to use the system for other goals like humanitarianism, family reunification, etc. as this can lead to an incoherent system which will not serve any purpose. All the other goals can depict somewhere else in the immigration system, but should not be a part of the points system.

It can be rightly said that the points system needs to focus on a younger worker with a somewhat average salary offer to an older employee with a slightly elevated salary offer. Both can be included as the younger worker’s output will eventually rise, and that of the more former worker will fall over some time. The younger employee has a lot of productive years left.