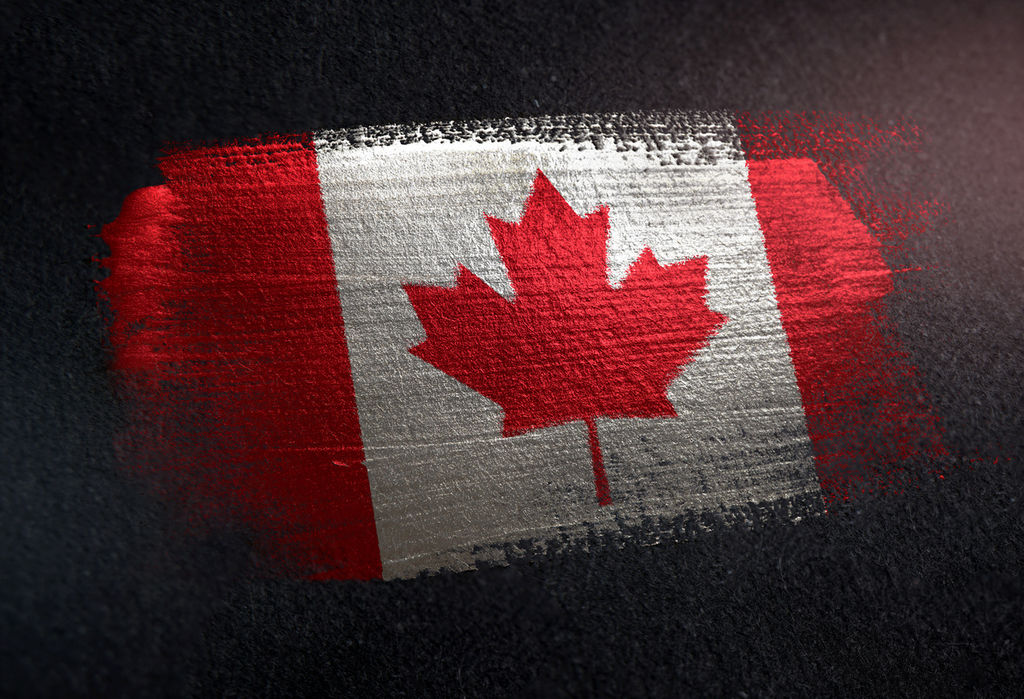 A larger number, 342 candidates received invitations in the Occupation-In-Demand and the rest 84 were chosen for Express Entry.

This opens doors for those seeking permanent citizenship in Canada. The first step to be considered for this invitation is to submit an Expression of Interest with SINP or Saskatchewan Immigrant Nominee Program. By doing so, it is possible to get an invitation to submit the application. A separate Expression of Interest must be submitted with SINP in case a candidate wants to be considered through Saskatchewan Immigrant Nominee Program Express Entry.

Eligible workers from other countries can get entry for permanent residence via SINP as the procedure allows Saskatchewan to nominate them through categories which have been made according to the needs of its labor market and economic priorities.

Going through provincial root is beneficial as it allows the applicant to gain an additional 600 points for their comprehensive ranking system and an invitation to apply for Canadian permanent citizenship is almost guaranteed. The Express Entry system sub-category is similar to federal Express Entry system which serves as the main source of foreign professionals to meet the demand for such workers in Canada.

Work experience is a prerequisite to get an invitation for nomination through both Occupation In-Demand and Express Entry. Saskatchewan has 19 occupations listed which applicants should refer to check their eligibility.

Expression of Interest allows the immigrant officials to check if an applicant matches the laid down criteria like work experience, educational qualifications, proficiency in French and English.  The applicants are then awarded points, maximum points being 100. The high scorers are then invited to apply for a nomination through Saskatchewan and finalists are chosen through regular draws.

Both the sub-categories had the cut-off score at 75 in the latest draw on June 6. This was lower by seven points than the previous draw held on May 15.

So far in 2019, the SINP has issued 898 invitations to Express Entry candidates and 1,196 to Occupation In-Demand candidates.

As of now, in 2019, the SINP invited as many as 898 Express Entry candidates and a total of 1196 Occupation In-demand applicants.