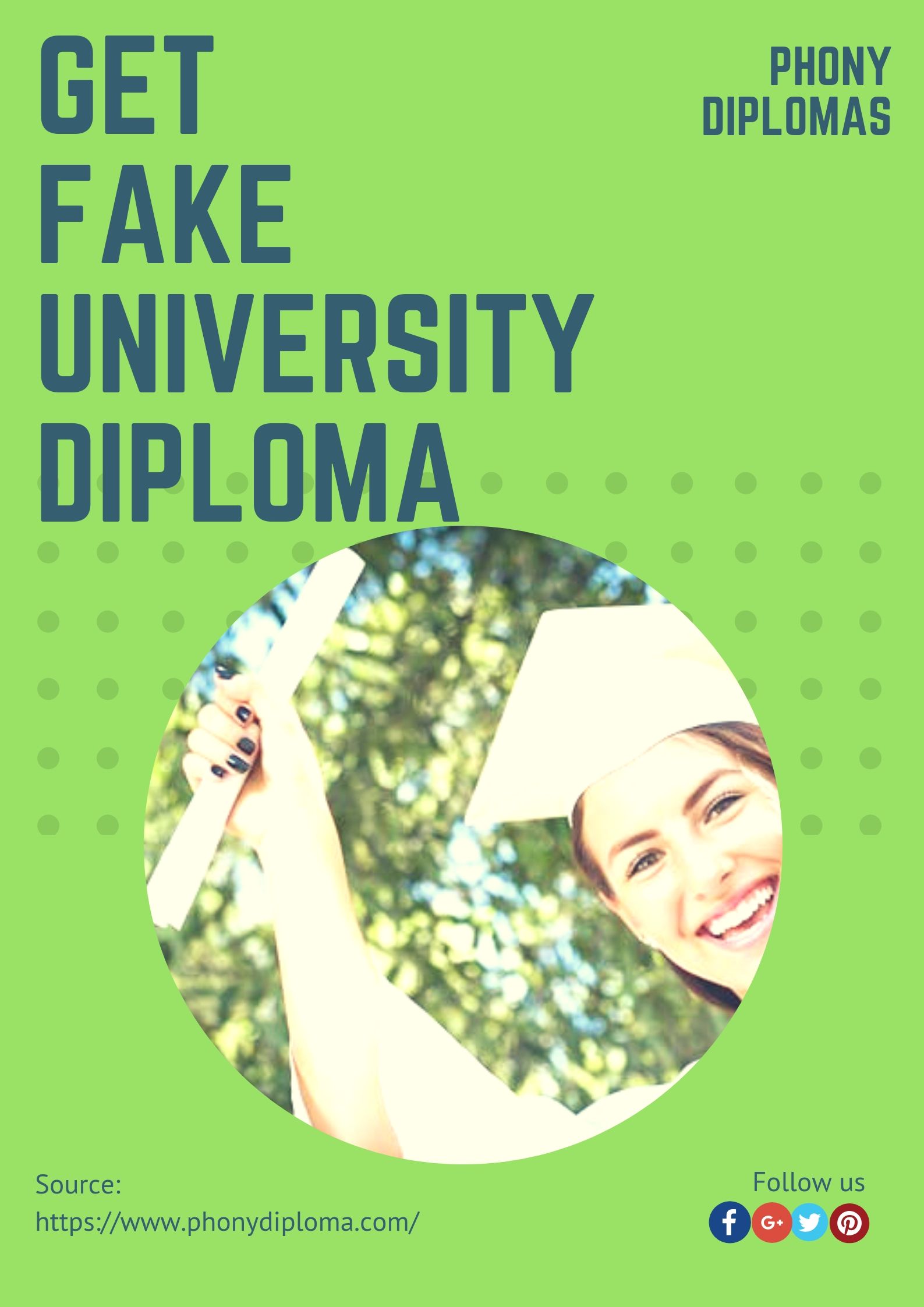 How students can save themselves from falling into fake university traps?

On Wednesday, the Indian embassy in Washington had issued an advisory for the urging students who are hoping to receive their higher studies in US. The embassy advisory stated that students willing to apply for higher education in US universities should go beyond the normal checks in order to ensure that they are not applying to the fake law enforcement agency universities. Falling into the trap of fake universities has already been a severe issue in the past.

Discussions in 30 Seconds hide
1 Students Must Exercise full diligence before Joining University in USA to Avoid getting Scammed
2 Despite Paying Fees, the Students Risk Getting Arrested/ Deported
3 Checklist before Selecting University for Studying in USA
3.1 About Post Author
3.1.1 Raima Sen

It is advised that students need to do exercise due diligence at the time of seeking admission in the United States universities to avoid falling into such horrible traps.

The university you are enrolling for is duly accredited by the relevant United States authority’s – but this is no longer an assurance about the bonafides of the educational institution. Inclusion of the university name in the student exchange visitor program is no longer the assurance of an accredited University. So, what ought to be done?

This alert comes now in the wake of University enrollment. Earlier, hundreds of Indian students enrolled at the Farmington University located in Michigan. The fake university was set up by the Immigration Enforcement Agencies in order to attract students and recruiters for the pay-to-stay scheme. Candidates used to enroll either to extend their stay in the US or migrate into the country without having any intention of education.

Again, there was the University of Northern New Jersey that was used for the same purpose.

Despite Paying Fees, the Students Risk Getting Arrested/ Deported

Indian students who enrolled in these fake universities were later on deported to their homeland. According to the sources, they claimed later on that they thought these universities to be for real and even paid their fees with the intention of studying.

According to the embassy, due diligence should be exercised to ensure that Indian students can enroll in accredited US universities and do not fall in fake traps.

Checklist before Selecting University for Studying in USA