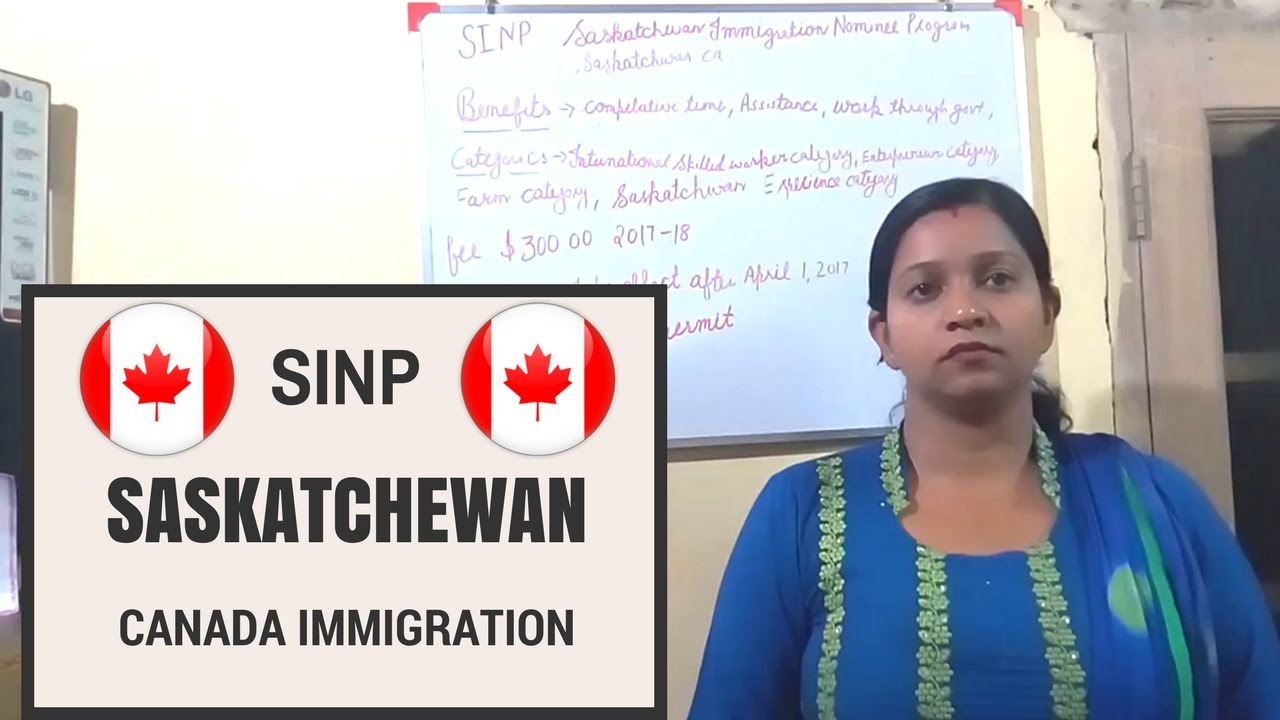 Saskatchewan Immigrant Nominee Program: All That You Need to Know

On April 17, the Saskatchewan Immigrant Nominee Program came up with the list related to the first Expression of Interest draw for immigration candidates. It specified the work experience about some of the in-demand occupations.

There were some of the new additions in the Saskatchewan’s In-demand Occupations List, and the change was a part of SINP or Saskatchewan Immigrant Nominee Program.

If the occupation is on the list, then there is a requirement of work experience for Occupation In-Demand and SINP’s Express Entry sub-categories. But it is to be noted that a job offer is not required for any of the sub-categories.

It is an integral part of Canada’s Provincial Nominee Program. It permits participating territories and provinces to nominate financially viable immigration candidates for permanent residence in Canada every year.

Which Occupations Have Been Targeted on April 17 EOI draw?

In total 324 invitations were issued to Occupation In-Demand and Express Entry with permitted work experience in one of the subsequent occupations. Read on to know more about the profession code under Canada’s National Occupational Classification.

* refers to all those occupations which were added on April 4.

SINP is likely to make selections from “Occupation-specific Selections” from Expression of Interest system. It manages the list of candidates for its Occupation In-Demand and Express Entry sub-categories.

How to Find Out If You Are Eligible for Express Entry Pool?

All those who are eligible for SIMP’s score system are given a score out of 100, and it is based on various factors like skilled education experience, education, proficiency in French or English and age.

It was announced later by SINP that the In-Demand Occupation List was revised and those occupations that were targeted in the April 17 draw were to be removed.

According to Saskatchewan, the list is updated every year. It was also mentioned, “at any time based on the number of invitations issued and labor market demand in Saskatchewan.”

Occupations that are a part of the newly revised list are mentioned below: