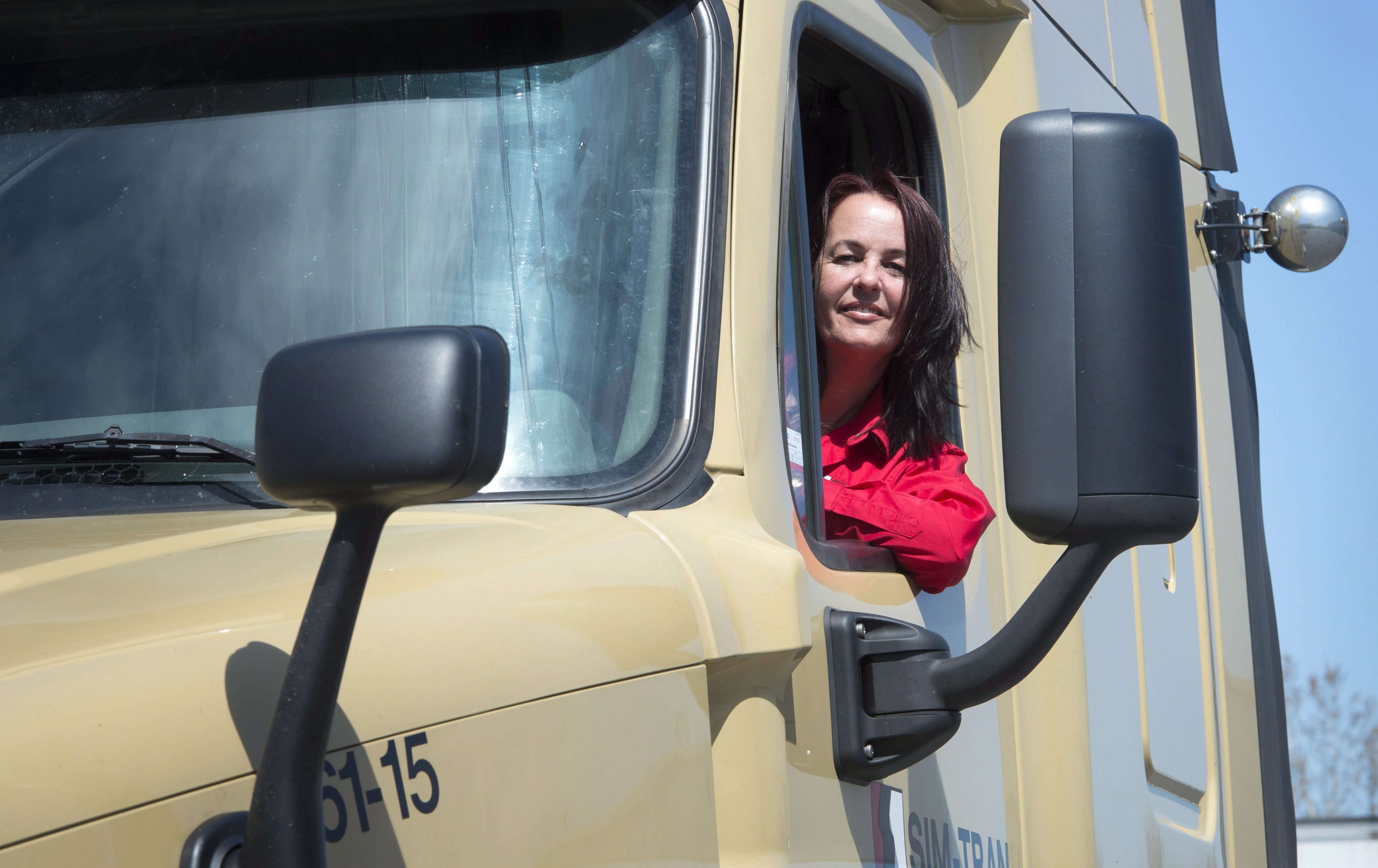 Having a university degree can help you in getting the ideal job, but according to the recent report it has been found that it is not the only route available.

Last Tuesday, a list has been prepared which enlists the well-paid jobs in Canada where individuals do not need any University education. The list also indicated the number of openings available in each field. Near about, 1 million job postings will be available this year between May and July.

Don’t want to Join University in Canada? Don’t Worry, many Students Opt for alternate Options as Career in Canada

Assuming that the summer holiday is over and the students have to get back to their high school. But wait! Do you actually want to do so? There are many students who do not wish to step into the university hall and follow the educational route to get good jobs. Several students gearing up to start their first day of the post-secondary education. Again, this route is not meant for everyone.

Nowadays, education cannot become an obstacle to getting a well-paid job. There are several tech-related roles that are highly in demand. The acute shortage is being faced by employers in fulfilling the vacancies. These job roles can actually give a good career prospect to individuals along with self-employment opportunities. In the words of Jodi Kasten, it is important that the jobs seekers remain aware of all the available options so that they can take well-informed decisions about their career.

If you do not have a University degree, still you can apply for jobs in Canada. The following list of the top 10 jobs in Canada is just for you:

In the Great White North, an average electrician is paid around $ 62 339 every year. There is a huge demand for electricians in Canada too. Around 1,290 postings were done in 2017 between May and July.

Sales executive- One of best Paying Jobs in Canada

There were around 623 job openings available for sales executives on Indeed per one million posting. The average income of a sales executive is $ 63,017 per year.

App developer- More Opening in Canada than the candidates Available

On average, a construction inspector in Canada can make $ 60, 4675. There were 100 job postings netted in 2017 between the designated time period.

Pilot- One of Highest Paying Jobs in Canada

On average, a pilot can earn around $ 75 396 per year. There were 116 job postings available for this position in the designated time.

Building maintenance manager can make around 83 184 on an average per year in Canada. They were nearly 367 job postings available for this position.

Car sales executive can make $ 78,994 in Canada on an average. During the designated period, there was a demand for 627 jobs for this position on Indeed.

Truck driver or owner operator driver- If you want to earn fast money in Canada, For Truck Drivers -Sky is Limit

This is one of the major occupations available in Canada for candidates without having any University degree. An individual can earn around $ 149,969 as a truck driver and there were around 1100 job postings for this position available in 2017.