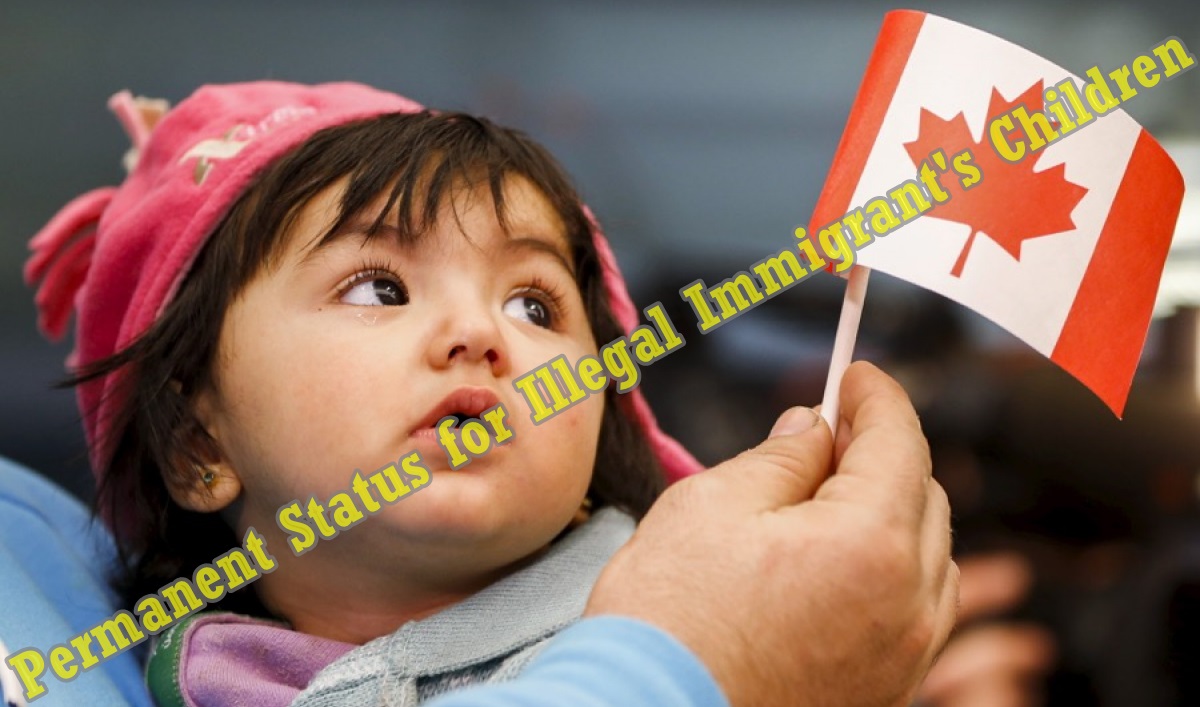 Immigration and Refugee Protection Act, 2001 (IRPA) has given all the laws related to Immigration in Canada whereas Citizenship comes all under the Citizenship Act. Canada with many immigrants also allows some immigrants who qualify the eligibility criteria on Humanitarian Basis. Amnesty Programs are such programs which help illegal immigrants to get regularize in the country. It is all correct to say that Amnesty Programs for the Rescue of Illegal Immigrants in Canada.

Discussions in 30 Seconds hide
1 Amnesty Programs for the Rescue of Illegal Immigrants in Canada- since 1960 Programs are being Implemented-
1.1 Timeline of Amnesty Programs Dated Back Since 1960-
1.2 1967 to 1970- Things were bit messy as 45,000 had not been provided with legal status under Amnesty Programs-
1.3 1973- Trudeau Government announced Adjustment of Status Program
1.4 1994- was the hopeful year for those who were deferred from Refugee Claim-
1.5 Amnesty Program for Construction Workers- Security for both Employers and Employees-
1.5.1 About Post Author
1.5.1.1 Diksha Garg

In Canada, there are roughly 50,000 to 200,000 undocumented Immigrants. History has its evidence about the Regularization Programs also known as Amnesty Programs that are being implemented in Canada since 1960. First of its Kind Program is Chinese Adjustment Program which helped around 1200 Chinese to get legal status in the country. The only requirement for the Chinese to prove that they have good moral Character and do not involve in any Illegal Immigration.

Timeline of Amnesty Programs Dated Back Since 1960-

In 1973 here came the Adjustment of Status Program. This program provided the person with permanent Residency provided that Person is living in Canada on or before 30 Nov 1972. The person had 60 days window to apply for the same. This Program was Success as it was successful in providing legal status to 39,000 immigrants.

In 1983, Citizenship and Immigration Department in Ministry as an Amnesty Program introduced a review through which a person will get a Legal status only if the person had lived in Canada for more than five years. From many cases, some got the approval, but 169 cases were moved to further investigation section their legal status was left in limbo.

Ministry of Citizenship and Immigration in 1994 announced the Deferred Removal Orders Class. This Amnesty Program was for the Refugees who were denied legal status. Deferred refugees can again apply for the legal status on Humanitarian Grounds provided they have living in Canada for three years. The chances of approval were merely 5%, but 20,000 to 200,000 had their hopes high for the claim.

Amnesty Program for Construction Workers- Security for both Employers and Employees-

To protect the interest of both employers who hired the undocumented immigrants and of Employees who being exploited at work for minimum wages. Under the Program, the undocumented workers in the construction will get a temporary visa to work and can apply for Permanent Residency in the next Two years.

Various other Guest Worker Programs such as Live-In Caregiver Program and the famous Seasonal Agricultural Worker Programs are to secure the problem of labor shortage and ensure the security of the country. The government is working on how to provide legal status and citizenship to the children of undocumented immigrants.