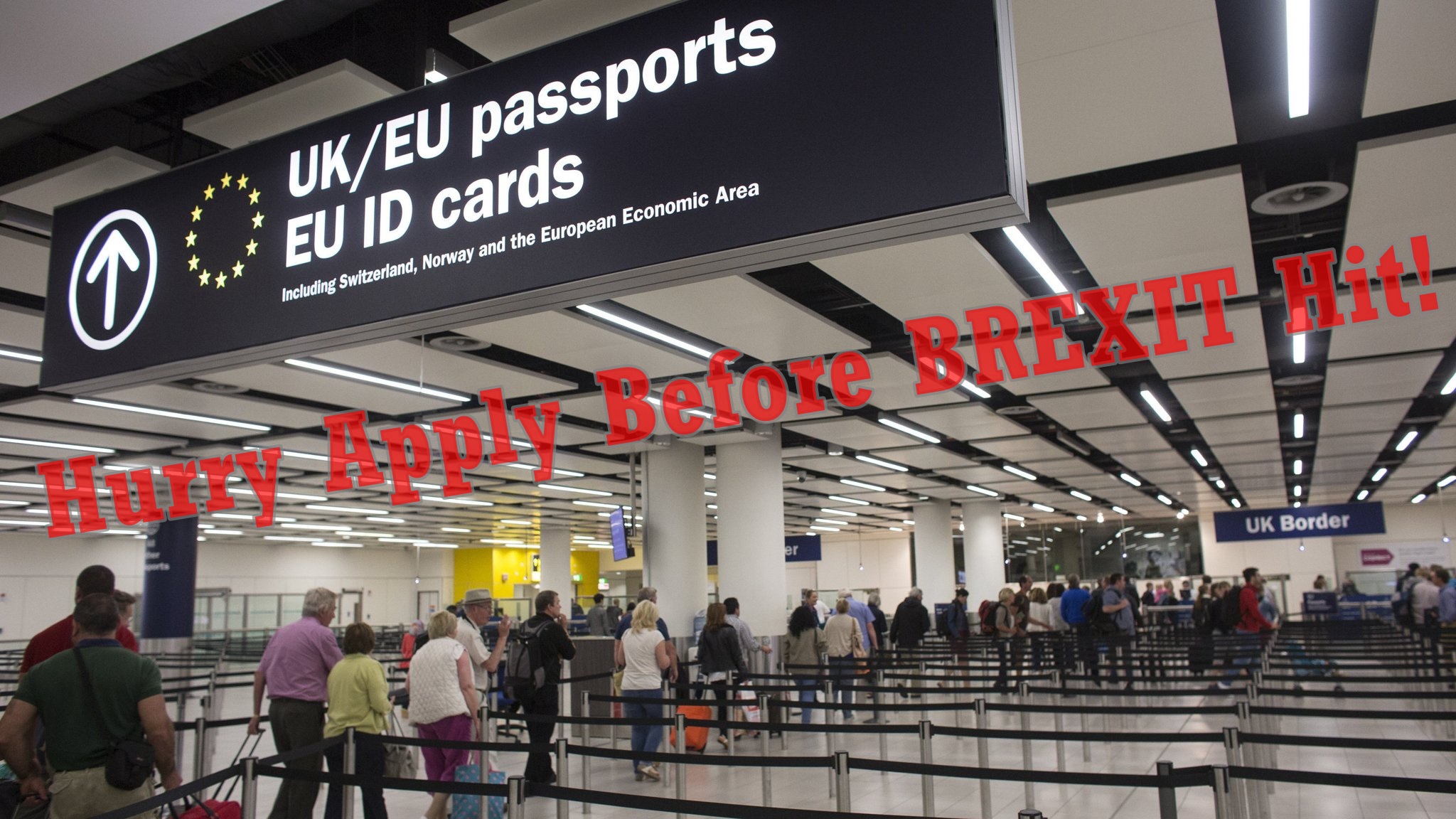 UK Visa soon to become an Ordeal- Would it affect you?

Are you planning to go to the UK? Do it as soon as possible as the BREXIT is going to pose many problems for interested applicants traveling to the UK. A slightest of the delay will mean you shall have to ensure that you earn at least £30,000 according to a white paper published by the government in December. Apply soon before the UK Visa soon to become an Ordeal.

Discussions in 30 Seconds hide
1 UK Visa soon to become an Ordeal- After Brexit, one has to Show £30,000 as Earning-
1.1 The Rule will Bring Shortage of Technicians and Skilled Workers-Make UK
1.2 What is included in the Proposal?
1.3 Conclusion- Sooner the Better while Applying for the UK Visa-
1.3.1 About Post Author
1.3.1.1 Diksha Garg

For the immigrants setting out for the UK to work as skilled workers, £30,000 amount is a considerable number and sure to affect their chances of getting a work visa in the UK. The decision hasn’t been received pretty well by the UK companies either, and they believe it will strongly affect the skilled workers’ ratio by a huge margin. As much as 88% of the skilled workers are expected to be on the other side of this decision, being unable to fulfill the condition laid down by the government.

The rule would apply to the skilled migrants applying visa for five years. Although an uproar against the decision of the government has been witnessed in recent times, any possibility of its implementation cannot be completely negated. UK’s leading manufacturing association Make UK said that the move would bring an acute shortage of welders, robotic workers, toolmakers and maintenance technicians. The director of Employment and skills policy of the company, Tim Thomas has urged the government to reconsider the decision urgently. He suggested the government to lower the rates and offer a phased approach to the same, which in turn would enable the company to prepare and train a different cohort of employees.

What is included in the Proposal?

Conclusion- Sooner the Better while Applying for the UK Visa-

Despite the objections Make the UK has raised and expressed concerns on, It depends entirely on the government on whether or not they choose to consider the suggestions. As it is, It appears to be getting difficult for the new immigrants to travel the UK for the working purpose. Sooner the Better seems to be the mantra as of now for all the UK aspirants.