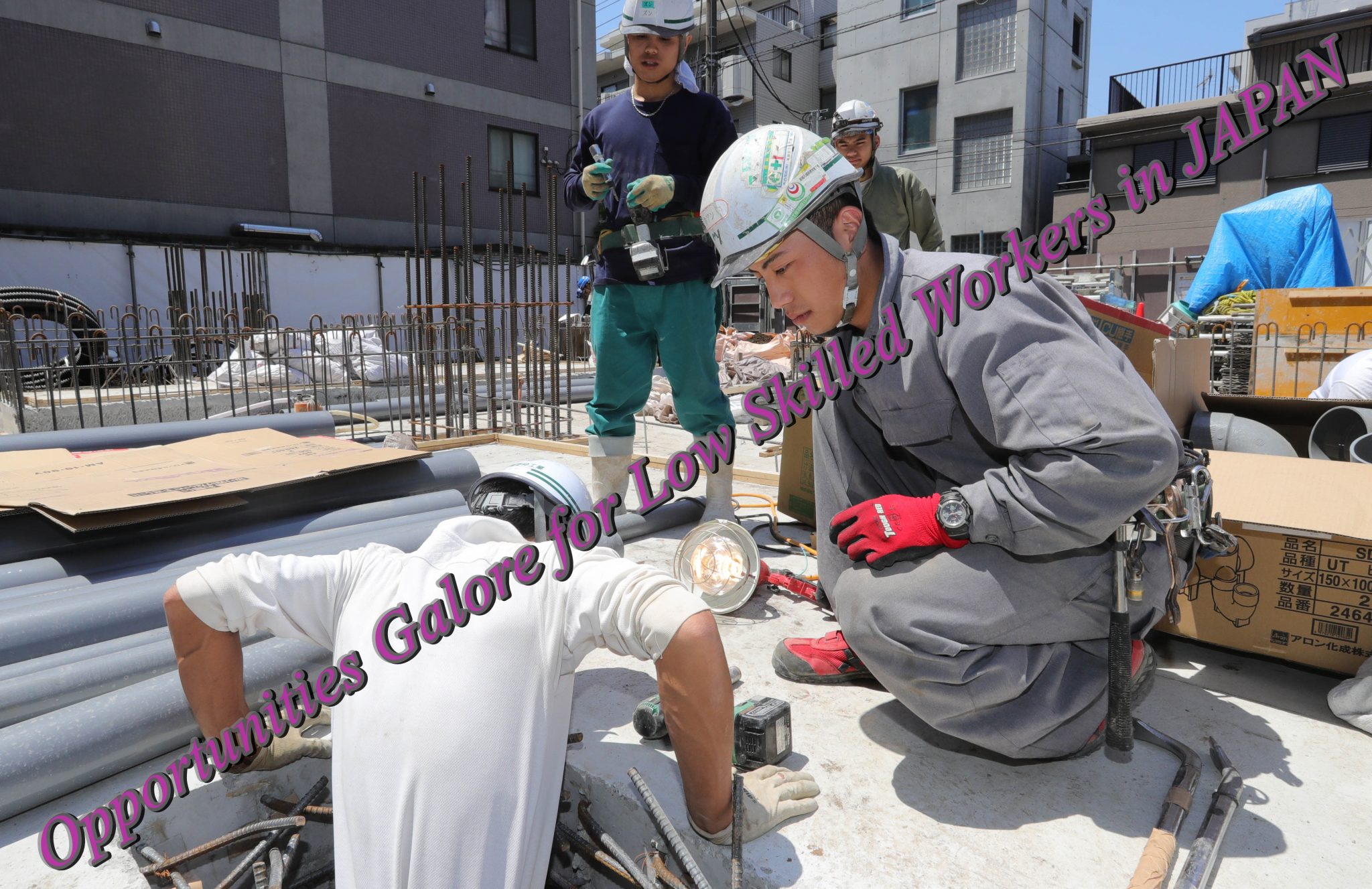 As US President Trump and other western leaders making it difficult for the immigrants to settle in their country, Japan has adopted an entirely different approach. The country which has long kept stringent immigration rules for the immigrants to settle there has now opened its gates for the low-skilled workers in a new initiative. Guest-Worker Program has come as a blessing for many industries and institutions which can now recruit foreign nationals in their work. This will provide a Good Chance for Immigrants to move to Japan with Guest-Worker Program.

Discussions in 30 Seconds hide
1 Immigrants to move to Japan with Guest-Worker Program-Low-Skilled workers to fill the Labor Shortage Gaps-
1.1 Guest-Worker Program will Give 345,000 Low Skilled Workers a chance to get 5- year Residency as well as Work permit in Japan-
1.2 Japan is getting Inspired by the Experience of Germany in the Guest Worker Program in 1950-
1.3 Making Websites in different languages is the first Step towards the Goal by Japan-
1.3.1 About Post Author
1.3.1.1 Diksha Garg

The decision has come after the years of insistence on solving the labor issues by recruiting the women and robots and whatnot, but ultimately it has been realized by the Japanese Government that the requirement needs people from the other countries as the vacancies there already outnumber the applicants by 3 to 1. Around 550,000 candidates are required for the Care-giving alone by the year 2025. Atsuko Abe, political scientist J.E. Oberlin University in Tokyo, believes it to be the need of the hour as they are not left with any other options.

Guest-Worker Program will Give 345,000 Low Skilled Workers a chance to get 5- year Residency as well as Work permit in Japan-

The new Visa program that the Prime Minister Shinzo Abe pushed through the parliament in December with very little debate is supposed to give 5-year residency permit to as many as 345,000 low-skilled workers from around the world throughout next five years. Add to it the criteria of clearing the language and technical exams, you bring your families as well and stay in the country for an indefinite period.

Gabriele Vogt, a Japanese immigration expert at the University of Hamburg believe that the country can take inspiration from Germany’s experience known as Gastarbeiter performed in the 1950s where they invited millions of workers from Turkey and Yugoslavia for building cars, Cleaning homes and sweeping streets, many of who then later on married and got settled there. Vogt believes that the same thing is going to happen with Japan.

Japan has many job search websites for the highly qualified candidates but very less for the under-skilled foreigners which go up to 1.5 million in number. To solve the problem many individuals have come forward, Sugihara is one such name who has left his career in Finance to help those people and has opened a bank named Gaijinbank. To attract people from around the world, he has built his website in 8 different languages. Many other initiatives have also been taken in the same field.