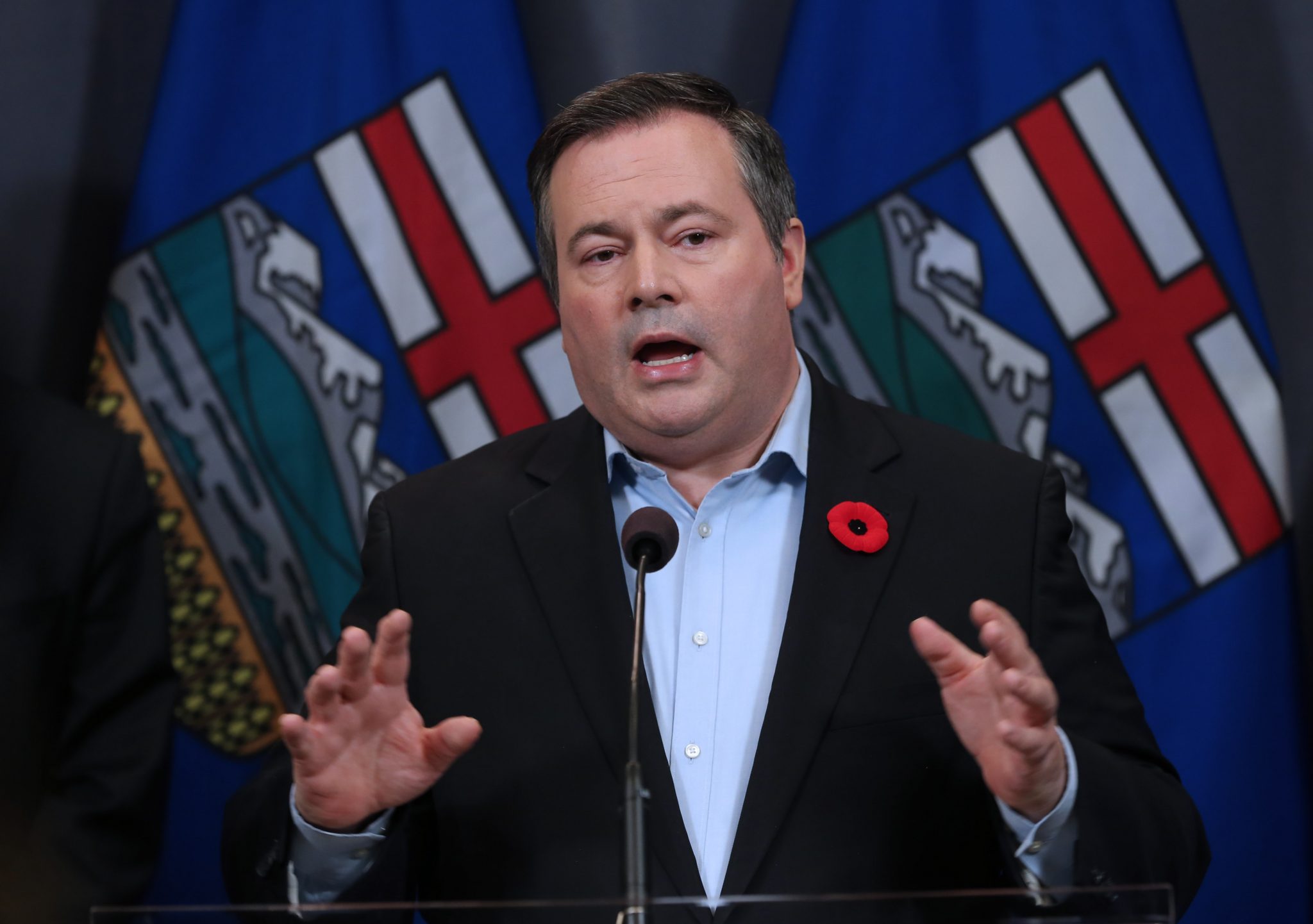 New UCP leader Jason Kenney speaks to media after it was announced Calgary Lougheed MLA Dave Rodney would give up his seat to make way for a by-election to elect Kenney. The two made the announcement at the downtown Calgary Hyatt hotel on Sunday October 29, 2017. Gavin Young/Postmedia

From 2008 to 2013, Kenney has served as the Canadian Immigration Minister, and he thinks that Alberta needs to make use of the immigration power to revitalize the rural communities of the province. The United conservative party would soon adopt an immigration strategy in order to make this possible on the basis of two key components – the Rural Entrepreneurial Stream and the Rural Renewal Program.

If the United Conservative Party comes into power, they are expected to bring around 10,000 new candidates as permanent residents to the province through the aforementioned programs every year during its four-year tenure as the new government. With this effort, United Conservative Party is planning to end huge backlogs, proactively attract the talented newcomers from other countries, speed up the processing time, encourage settlement in the rural regions of Alberta and welcome the job-creating entrepreneurs.

This program will be operating through the Alberta Immigrant Nominee Program and focus on giving priority to the economic immigration individual to express their interest to settle down in the rural Alberta communities. According to the expectation, the Alberta Rural Renewal Program will help to bring around 32,000 candidates as the permanent residents to the Alberta province over the four years term. The Express Entry candidates who receive the provincial nomination program of the Alberta Rural Renewal Program would get 600 additional CRS or comprehensive ranking system. This ensures the invitation to apply for permanent residence or PR in Canada in the subsequent draw of express entry.

The Alberta Immigrant Nominee Program is meant for the qualified and skilled workers who are willing to settle down and stay in Alberta permanently. Alberta is known for being one of the popular provinces of Canada offering immigration programs to interested candidates.

You can get more information on the subject by connecting with immigration and visa experts.