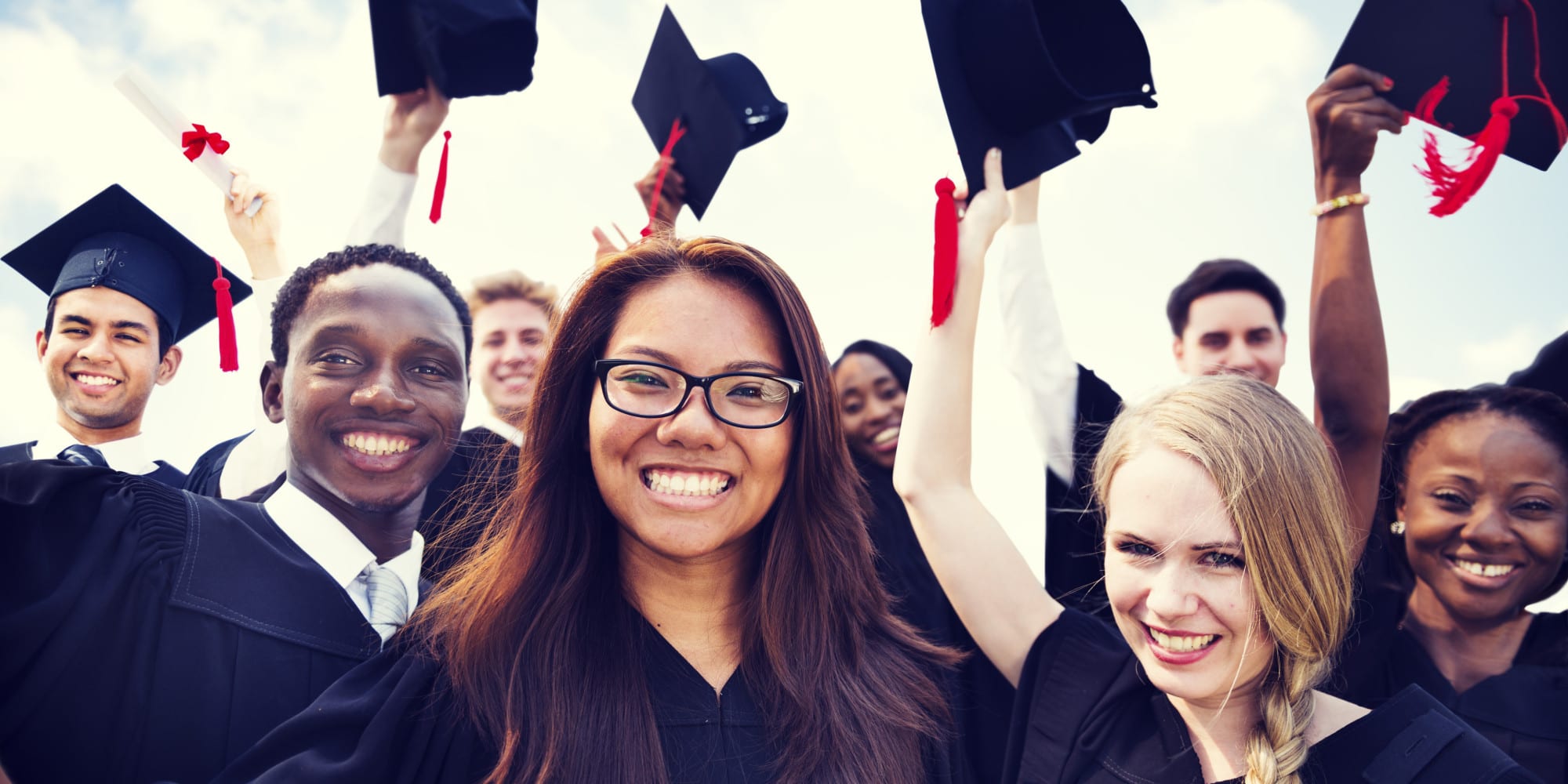 Selecting International Schools And Universities For Higher Education - What Are The Criteria?

As we can witness international schools are the fastest growing industry today – especially in emerging countries like Singapore and China.

According to the ISC Research, international education demand is particularly delivered in the English language is becoming more accessible worldwide.

Presently there are more than 10,000 English medium international schools across the world catering to around 5 million students.

The top college selection for international students is based on several reasons. According to the ISC Research, the pathway from selecting international School to the university is based on the following criteria

Discussions in 30 Seconds hide
1 Challenges faced by the schools in view of the changing Immigration Policies of the Country
2 The list of top 10 colleges for international students is given below:
3 Quality education- English Medium Schools with Globally respected Qualifications are most followed ones
4 High academic achievement- Schools Much preferred with International Students
4.1 About Post Author
4.1.1 Raima Sen

The report identifies the key challenges faced by schools in guiding students through the transition period.

Diane Glass, the commercial director of IISC research said that for several international schools, their candidates are considering more than two or three countries for achieving higher education. The research further identified that there is a huge challenge present for the international schools to remain updated about all the higher education facilities in the world that could be considered by the candidates.

One of the major reasons cited by the survey respondents in selecting a university abroad is the visa advantages after or before completing the degree. Although it is not completely their responsibility, still the international schools should be aware of the changing immigration policies in the destination country.

She further said that associations which are representing the universities in a specific country need to be highly productive about informing the international college and school counselors about the changes in the immigration policy as well as the post-study work visa so that such benefits can be considered by the students during the selection procedure. If it is left to the counselors to search for the recent changes in the policy, opportunities are more likely to be missed out.

The list of top 10 colleges for international students is given below:

Richard Gaskell, the ISC schools director stated that the option of different school types available close to the home has changed the process of parents approaching their kid’s education. With more and more international schools available across the globe and increasing income, parents in several countries have become increasingly aware of the two traditional solutions – country’s state education and foreign boarding school located thousands of miles away from the hometown. But today, the options are no longer limited to these.

According to the ISC research as well as the online reports, the main reason is the kids of the local aspirational parents are seeking out a reliable pathway to achieve the best undergraduate degrees across the world.

Achieving education in an international school makes it really easy for them to get entry into the topmost universities of the world, which provide them with attractive career prospects in turn on completing the graduate degree.

The report stated that around 90% students or even more than that enrolled in the international schools gained university places in Australia, Spain, Netherlands, Japan, Germany, United Arab Emirates, and South Korea – All of these are popular among international students for higher education.

The high-grade averages of the popular qualifications offered by the international schools across the world are – international baccalaureate diploma program, A levels, and advanced placements. These are driving force behind the college placements.

Higher academic achievement levels than global averages are suggested. Moreover, around 83% of the respondents participated in the survey stated that more than 90% of the 12th students of the 2017- 2018 grade gained places in higher education.

According to Forbes, the location of a university plays the biggest factor in making the selection, which is followed by the education quality and cost. The visa advantage after and before completing the educational degree is ranked as the fourth selection factor among candidates.