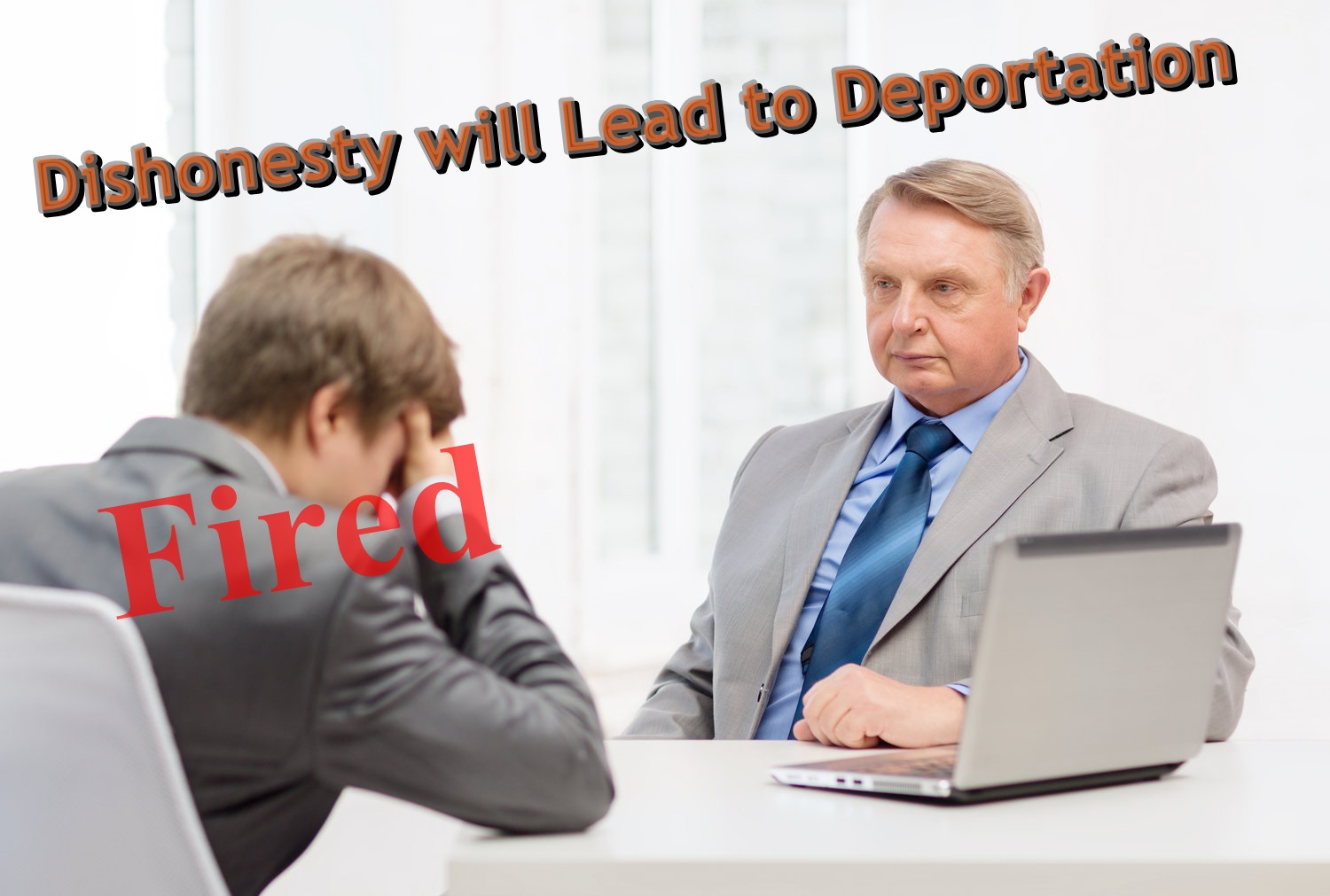 Canada has been suffering quite a bit owing to the theft at job and dishonesty in the services. An estimated 1.4 billion dollars is what Canadian businesses are losing every year due to the same reason. Generally, in the case of dishonesty, the employees have dismissed by the employer company. An employer must follow the policy saying Dishonesty Can Lead to Termination of Services and a Law-suit in Canada.

Discussions in 30 Seconds hide
1 Dishonesty Can Lead to Termination of Services and a Law-suit in Canada- Legal Procedure is to Follow after the Dismissal-
1.1 The Extent of Financial loss that Employers has to bear- Case of Michael Markicevic of York University
1.2 Post-Departure Investigation made Michael Markicevic Pay $3.5 million as a Compensation to the University-
1.3 Ending Lines- Dishonesty will be dealt with severe Repercussions-
1.3.1 About Post Author
1.3.1.1 Diksha Garg

However, dismissing the employee is not a permanent solution to the problem, as the perpetrator gets off pretty cheaply as the theft or the crime he is guilty has already been done. The company should go forward with the recovery of funds that the company has incurred the losses of. To go with the recovery should be a legal procedure followed against such employees so that they do not get off after doing any theft at work.

Canada should follow the example of York University. Michael Markicevic was the vice-president of York University while masterminded the theft of funds worth over 1 billion dollars. Before York University could realize the extent of Markicevic’s dishonesty, he was dismissed without the cause. He denied any wrongdoings during the negotiations. York agreed to pay his gross salary of 36 months as a result which amounts to $696,166.

Post-Departure Investigation made Michael Markicevic Pay $3.5 million as a Compensation to the University-

Post-departure investigations proved that the University learned the full extent of the dishonesty of Michael, which included several fraudulent schemes that he devised from 2007 to 2010 which he executed through several other employees. A shocked York University sued him, and the judge found out that Markicevic had misguided York made him pay the amount of $1.8 million in damages and $1.7 million for the cost incurred to the company. He did go to Ontario Court of Appeal but wasn’t successful with that.

Ending Lines- Dishonesty will be dealt with severe Repercussions-

Employers must ensure the employees and the shareholders that they won’t just be getting dismissed in the case of dishonesty or theft, rather they’ll be dealt with severe repercussions. Incidents like these are lucky chances for the companies as in most of the cases employees set up their fake proofs and pieces of evidence of their innocence by the time companies retaliate with their inquiries, and the companies are generally robbed of their resources and efforts.