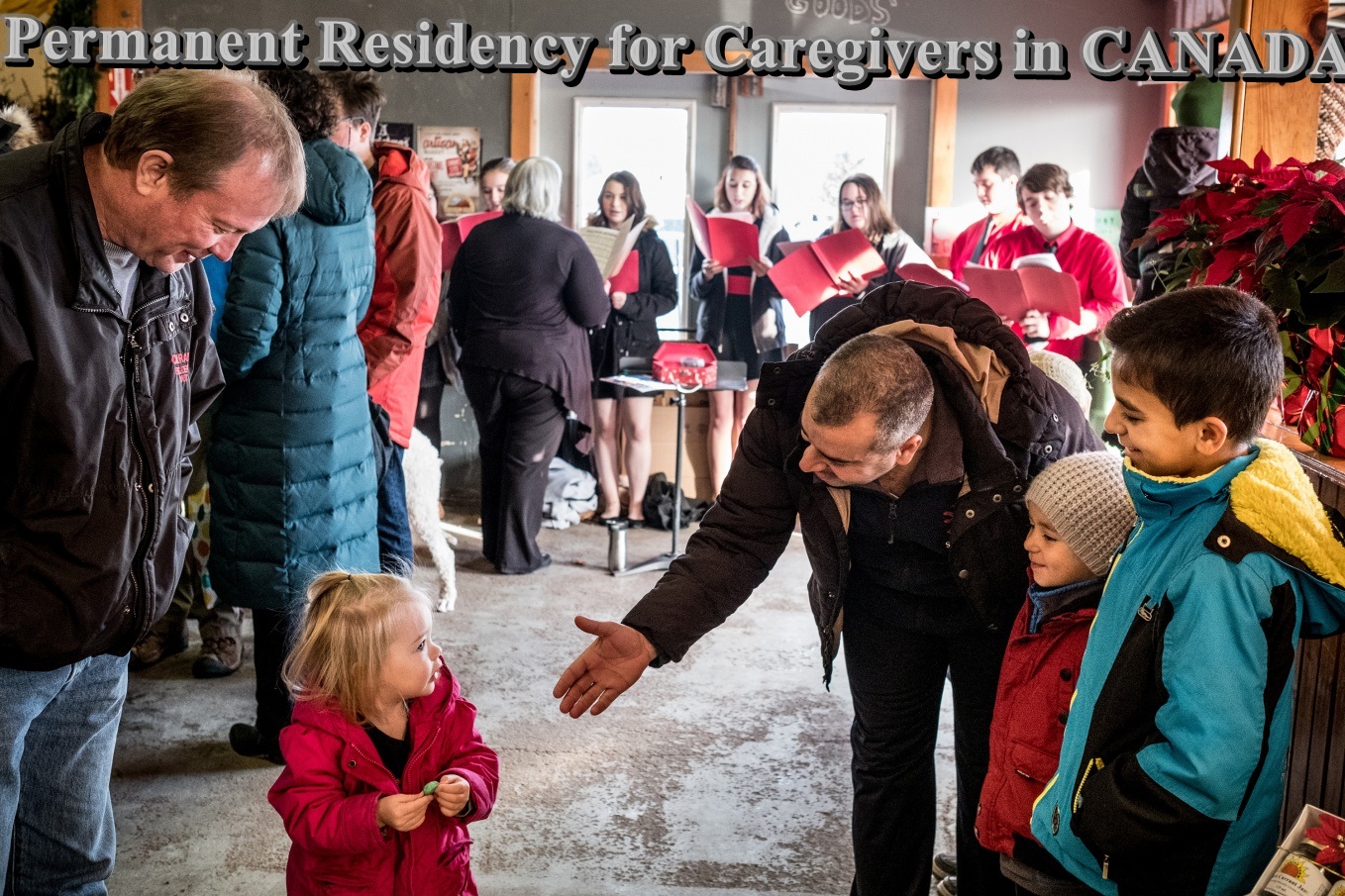 According to the new pilots announced by Canadian immigration, getting the families have become easier. It came as the latest update from the Canadian Immigration which has shown signs in the recent past to ease out things for the Immigrants. It says that the new immigration Pilots will replace the ongoing Pilot Programs for children and caring for people who require Medical assistance. Let’s study about the New Pilots in Canada’s Immigration Bring Relief For Families.

New pilots Programs replacing the new one are the Home Child Care Provider Pilot and the Home Support Worker Pilot. These Pilot Programs will allow caregivers to bring their family with them to the country and give themselves a chance to the permanent residence. The two pilots who are supposed to be launched later this year says that the applicants will be assessed for the permanent residency criteria before the commencement of their work permit. Once the caregiver has the work permit and experience of two years, he will have the direct pathway for permanent residence at his disposal.

As a payback to Caregivers, Canadian Immigration will reward them with Work Flexibility- IRCC Minister-Ahmed Hussen-

Ahmed Hussen, Minister, IRCC announced on 25th February 2019 that the caregiver would have greater work flexibility as he can switch jobs pretty quickly. Hussen appreciated the work of Caregivers that they have been doing for the Families of Canada and believed that it’s about time that they should be returned the favor by promising work and permanent residency to them. He added that the caregivers would have work permits as per their job with the added liberty of switching the jobs quickly.

The spouses of Caregivers too get the open work permits and study permits for the dependent children to facilitate the stay of caregiver’s family in the country. In the beginning, a maximum of 2750 applications per pilot would be allowed which makes 5500 applications on the whole. The number does not include spouses.

Interim Pathway For The Caregivers for the Permanent Residency-