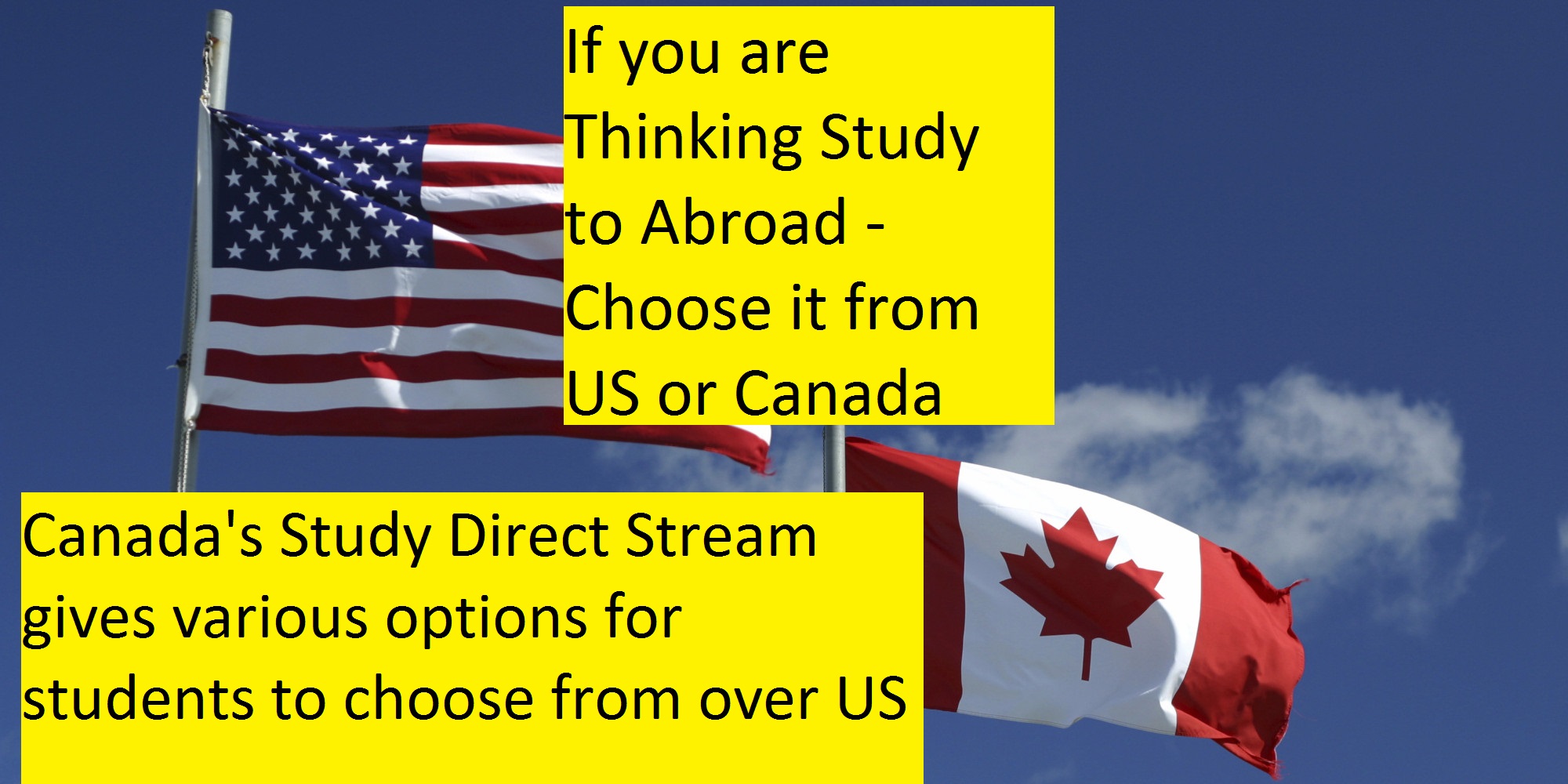 Which Country is better for Studies- USA or Canada

Often are we bothered about the prospect of studying, more so when the matter is of studying abroad. As much as it is a cause of worry for us, the countries offering advanced courses are equally bothered about the prospect of inviting the suitable candidates or should we say attracting the candidates into choosing their country. Two significant powerhouses in the same belong to America: USA & CANADA. Let’s see Which Country is better for Studies- USA or Canada.

Population Factor- Students Doesn’t feel Alienated in the US-

Although similar in size, culture, and geography, USA does have a larger population than CANADA. This factor attributes to the larger number of international students gathering in the country as they do not feel alienated there. This is not the only factor, the USA still boasts of some of the best Universities in the world. And as they say Quality always counts.

Since the appointment of Donald Trump, the American government has made it tougher for the migrants to come to the USA. Trump government came up with two plans of travel ban to see them being negated by Supreme Court. They further devised plan three which Supreme Court reluctantly agreed to, which has made students somewhat doubtful in traveling to the USA for studies. Canada, on the other hand, has eased out the formalities for the immigrants to reach there. Due to this reason, many of the students aspiring to study in the USA have opted towards going to CANADA.

Citizenship is another Reason why Students Choose Canada over the US-

Another consequence of the Trump government has been the increasing difficulty in getting American citizenship which has been a major reason for the students going to the USA for study. With that being ruled out, a search for an alternative destination is what they have been looking for.

I-9 audit is supposed to ensure that the students are employed legally by the companies. But of late the I-9 audits have been probing way too much, becoming a cause of worry for the immigrants. Students do not generally want to get involved in such things. Thus they started preferring CANADA over the USA for settling down, studying and starting a business.

Amidst all the problems faced by the students, Canada has appeared as a refreshing option for the immigrant students. Canada has emerged as one of the top-most possibilities for studying abroad. All because of their student-friendly environment and the programs like Student Direct Stream (SDS) which combined with Express Entry program has appeared as an easier way for citizenship as well.

As published earlier by Canadian Government, its multi-year program is expected to go in full flow as per the plan till 2021. Thus making it easier for the applicants/students to study and apply for various job openings there. 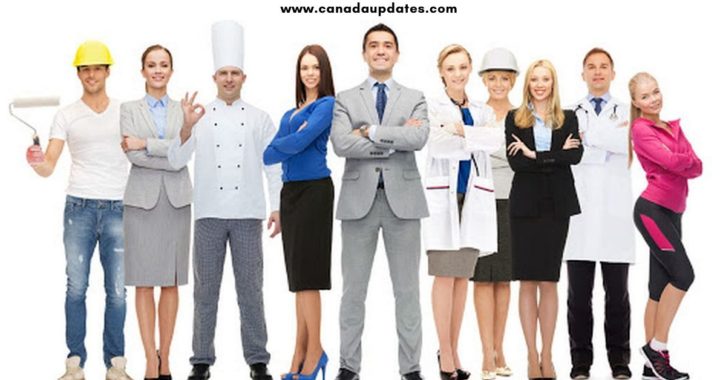