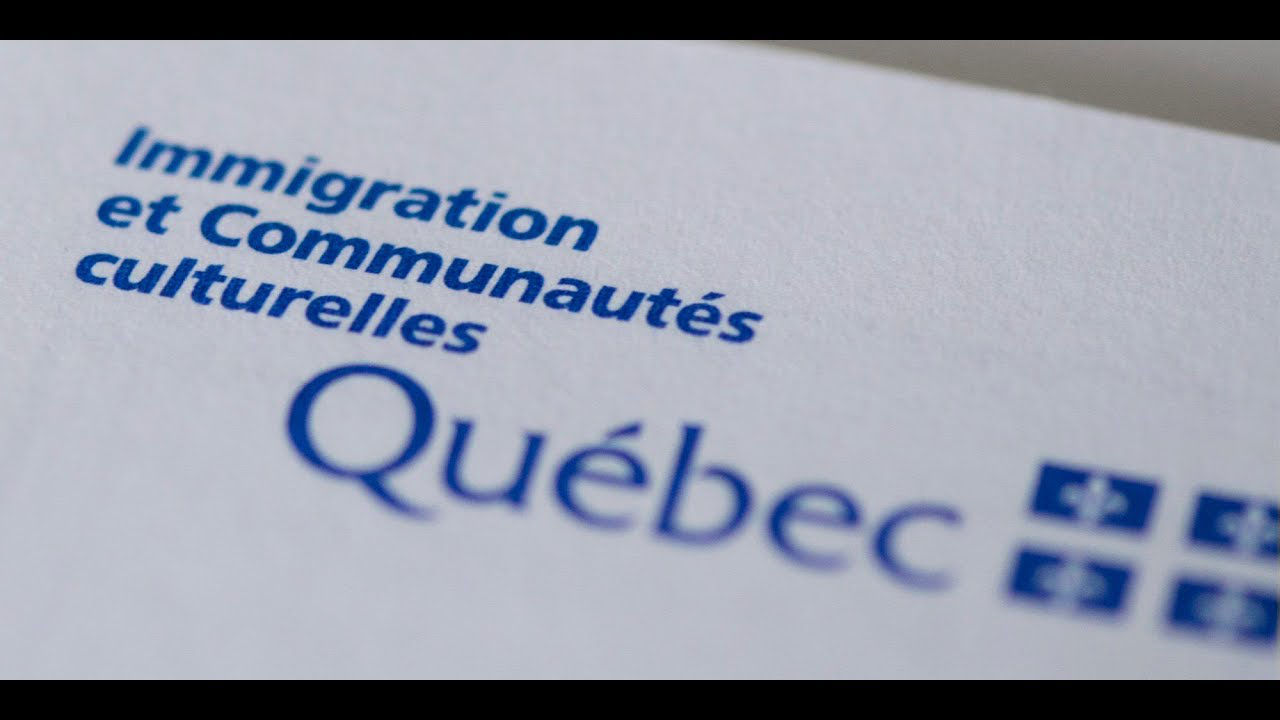 Quebec authorities in a fix over the shortage of skilled labor

The crisis of labor in most of the provinces of Canada is forcing the Quebec government to take steps to do away with the rigid immigration system which can, in turn, help the government to fill vacant jobs in different sectors of the country. Let’s see why Quebec authorities in a fix over the shortage of skilled labor?

Discussions in 30 Seconds hide
1 Quebec authorities in a fix over the shortage of skilled labor-Reason being Rigid Immigration Policies-
2 Quebec is worried about the 120,000 Vacant jobs-Need to Speed Up the Process OF hiring
3 Job Training and Loosen Immigration Policies are the Solution To Bring Skilled Labor and Fill the Job Gap-
4 It is not Quantity that Matters, but it is Quality that Matters-
5 Conclusion-
5.1 About Post Author
5.1.1 Diksha Garg

There has been a lot of argument between the government officials of Quebec and Ottawa for an extended period on the immigration policies of foreigners, and it was only on this Monday that the most experienced of government employees from both the federal and provincial sides met to come up with a decision.

Quebec is worried about the 120,000 Vacant jobs-Need to Speed Up the Process OF hiring

The Quebec government did show its interest in hiring employees and speed up the entire process of hiring temporary foreign workers (TFWs) because right now they have as much as 120,000 vacant post which is the cause of worry. But it must also be noted that such an emergency should not coax employers to hire people who are under-skilled or sometimes not appropriate for the job.

Patty Hajdu, the federal Labor Minister, stated that the need of the hour is to loosen immigration procedure with jobs training to those who are applying which will minimize labor shortage but also bring skilled labors into the scene. The Quebec government is looking forward to this approach and the labor market impact assessments (LMIA) so that workers can be hired accordingly.

Ms. Patty Hajdu’s idea of dealing with the problem of the labor shortage is not incorrect. Quebec authorities in a fix over the shortage of skilled labor but What is needed more importantly is not welcoming more and more immigrants but training and guiding them to suit the need of the employers. It is evident that once given temporary jobs to unskilled workers is not the means to solve the problem because at the end of the day quality is always more important than quantity.

Lastly one must also take into notice that though Quebec is in need of workers at a large scale neither should it be a compromising situation for the employer who is bound to bring even unqualified labor nor must it be a burden on the immigrant who somehow cannot adjust to the foreign culture.