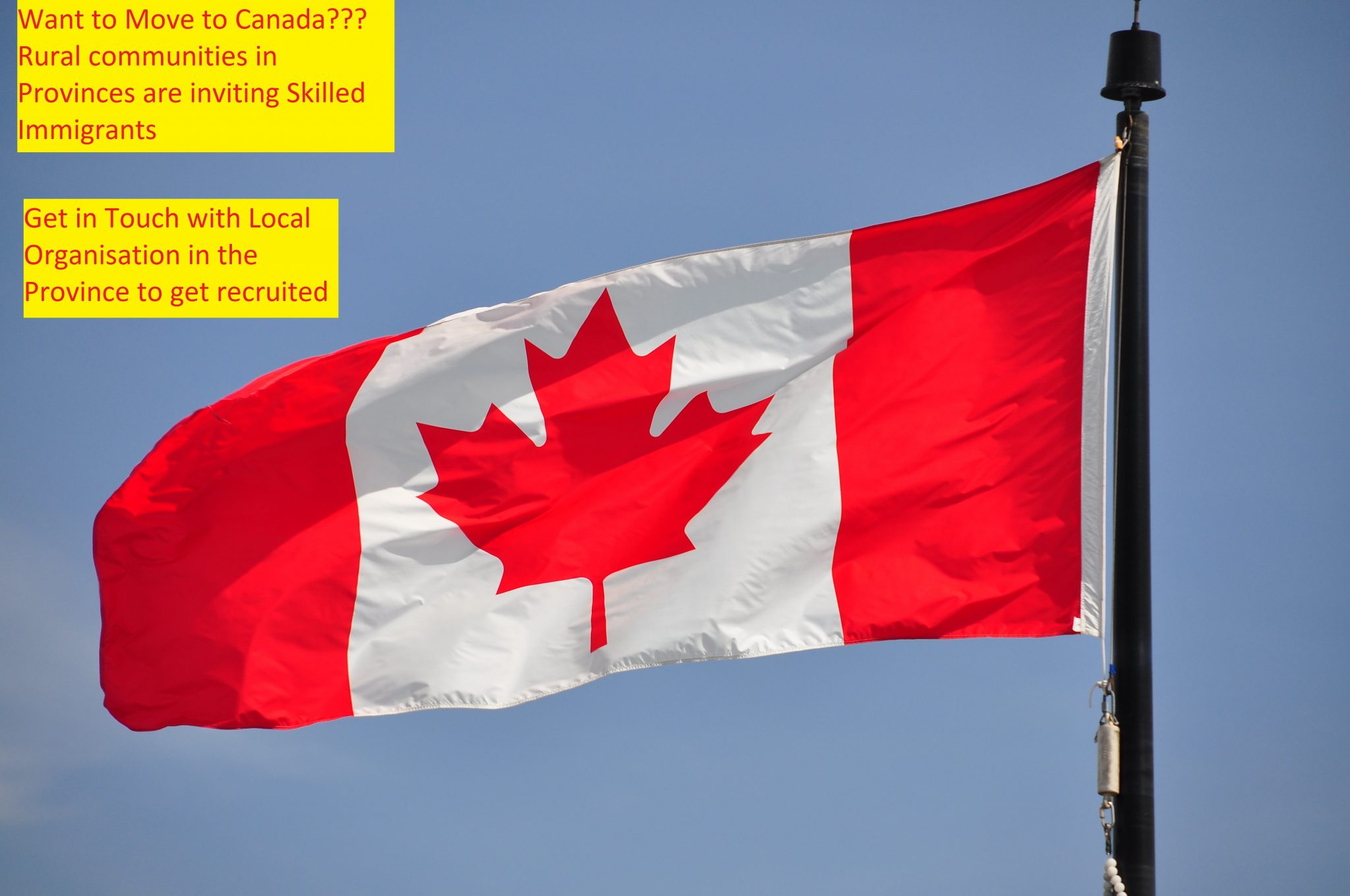 Immigration plan that is to be announced by the Canadian Government has focused on achieving high goals in economic growth. It is in the news that immigration plan has included  Rural communities to invite more foreign skilled workers.  Canada’s new immigration plan will help Rural as well as northern communities of Canada to lure skilled labor. 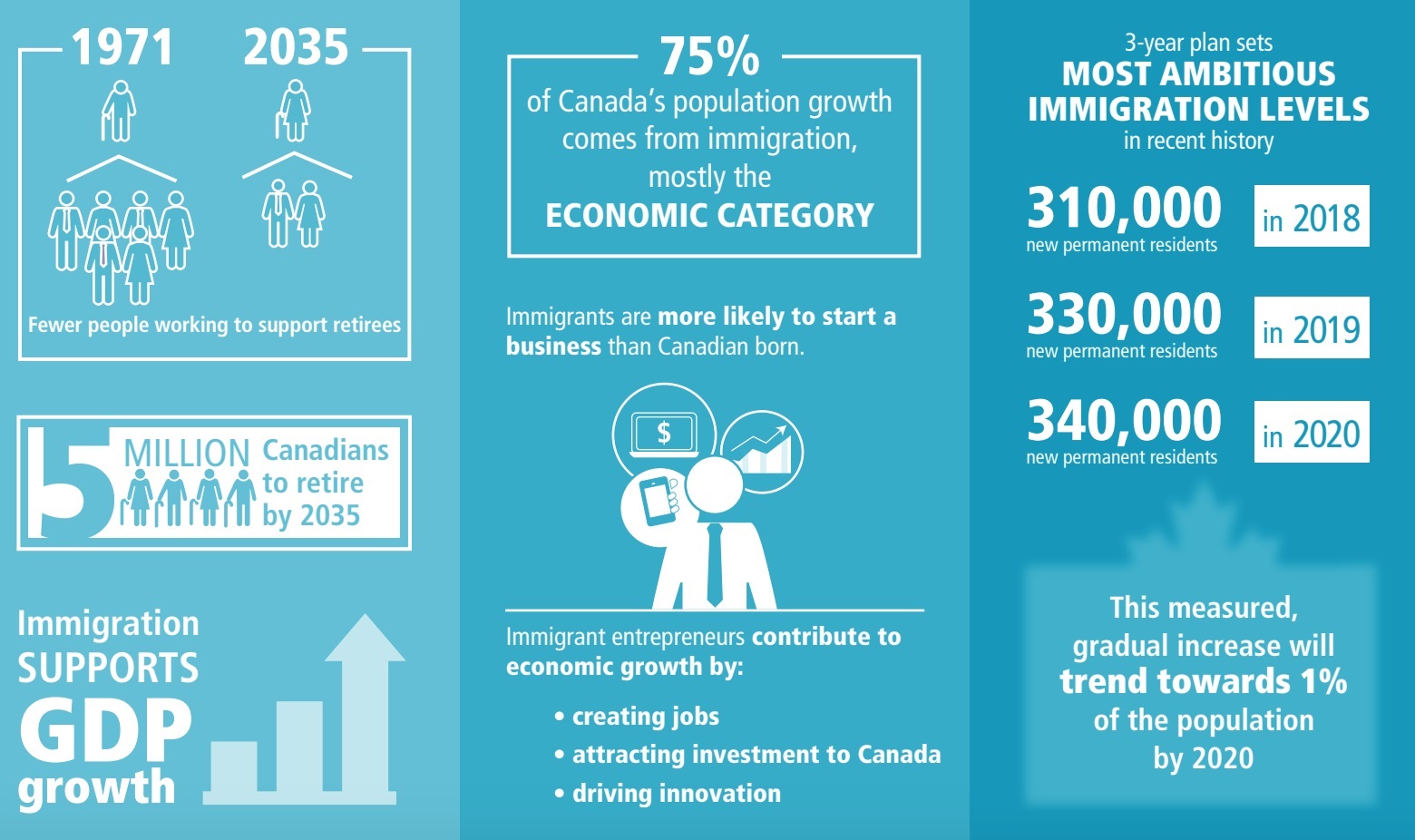 Taking the cue from Atlantic Immigration plan Canada’s new immigration plan will include benefits of permanent residency to the skilled labor in the Rural communities. Communities from the provinces that are eligible for the benefits are as follow–

IRCC standard for the eligibility of the community for the benefits–

Immigration Minister Ahmed Hussen at the launch of Canada’s new immigration plan along with the other two programs not only one province or territory will get benefited, but the whole country will receive the benefit regarding Economic Growth. As per the data through AIPP 2500 new immigrants were granted job and permanent residency in 2018. There is no clarification on future numbers.

Immigration plan is the need of the hour according to the Minister of Rural Economic Development- Bernadette Jordan. He further added the program would help to experiment with the approaches to meet Labor requirements.

Communities have to job availability to join the plan-

According to the IRCC development can only be seen when communities will join hands with local organizations. IRCC also gave the responsibility of inviting and assessing the immigrants to the local organization so that they can choose accordingly.