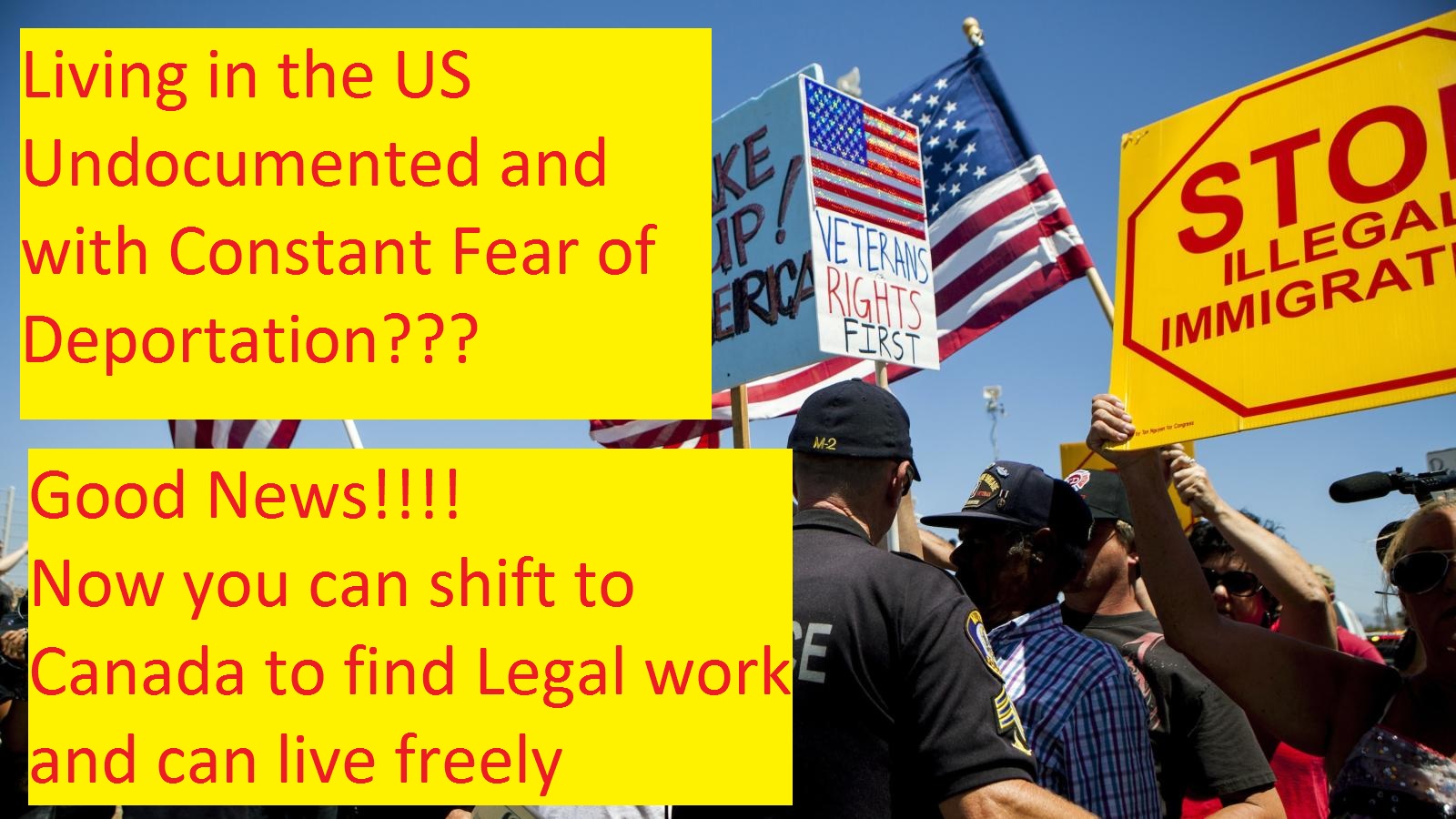 Elidee Sanchez was an undocumented aka illegal migrant and was scared of being evicted anytime from the US. Fear made her approach her immigration lawyer, Vanessa Routley, who took her case upon the basis of a rumor that the Canadian Government was ready to take the undocumented migrants for study offers and employment. Routley says that usually if she had taken up such a case to the immigration department some years earlier, it would’ve been straightaway denied by the department. But because of the risk of such people becoming illegal immigrants and cross the border unlawfully, the rules to get a legal permit have been made a bit more malleable by the govt. Is it happening that-Immigrants who got in the US illegally can get legal work in Canada?

Discussions in 30 Seconds hide
1 Immigrants who got in the US illegally can get legal work in Canada- is it True?
1.1 Keeping the change in policy Low Key- to Avoid sudden increase in Numbers-
1.2 About Post Author
1.2.1 Diksha Garg

Immigrants who got in the US illegally can get legal work in Canada- is it True?

When asked if the immigration rules eased or not, the immigration department denied having given any such concessions and refused to comment on any single cases citing breach of privacy. Routley had success with another such incident and her other counterparts had confided in her about the success of similar situations. The department admitted that as long as the person had no criminal records, was healthy, could financially support themselves and had no problem in leaving as and when their visa expired, the government had no issues in granting them a temporary residence in Canada.

Sanchez subjected to poor treatment in the United States, she admitted of not even having had a proper driving license earlier.

Maybe the Canadian Immigration department is holding the “easing of the visa application acceptance” low key because there’ll be a sudden surge in illegal immigrants from the US coming over and it might result in a prominent rise of tensions between its neighboring country in the wake of the current situation.

Well, maybe it was Elidee Sanchez’s good luck, which made her lawyer push her documents at the right time, and she got into Canada on Student Permit. She’s pleased and says that she’s living her happiest dreamy life after 17 years of being an undocumented migrant.