The government of Denmark has clearly mentioned that it intends to send excess of immigrants to a remote island which is at present used for conducting experiments and research on animals who have been diagnosed with contagious viruses. This announcement has come as a shock because Denmark’s decision is itself inhumane and quite tragic to hear in today’s 21st century. Will this plan of shifting Migrants in Denmark being planned to send to deserted Island? 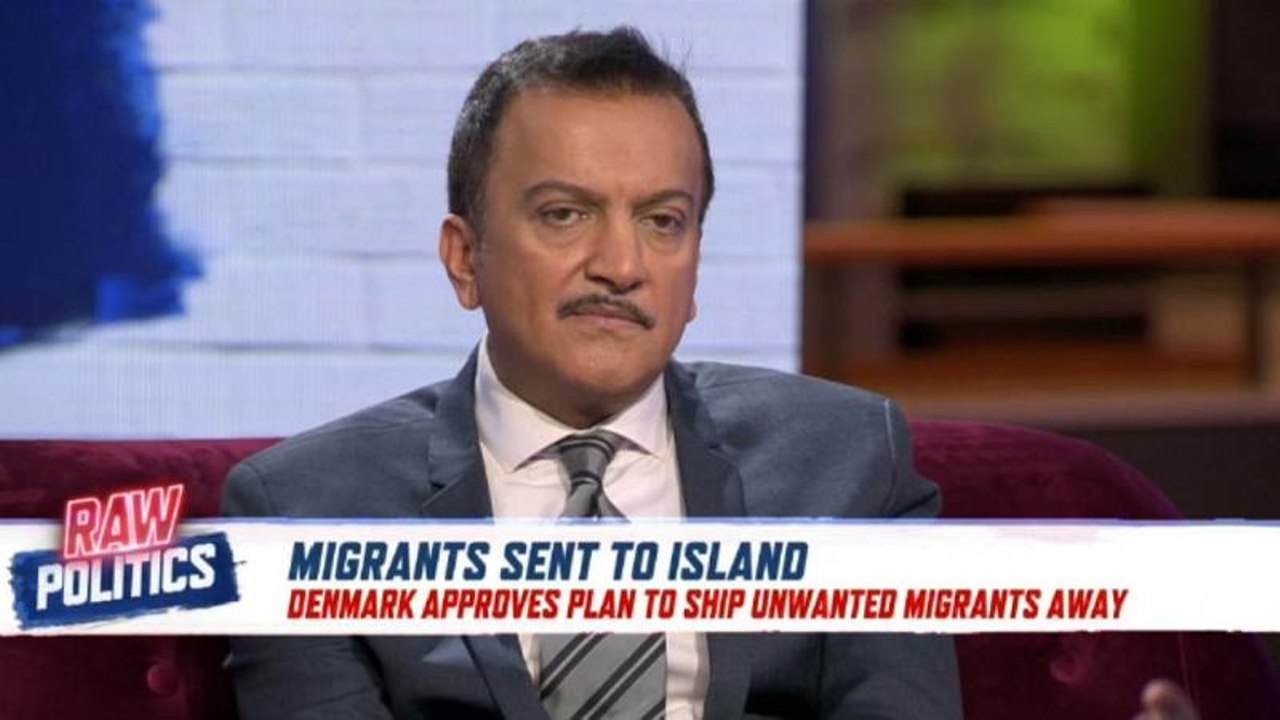 Discussions in 30 Seconds hide
1 Unwanted Migrants in Denmark being planned to send to deserted Island-
2 Is the Value of immigrants worthless in Denmark?
3 Is Danish Government doing all this on Purpose?
4 Strange Thing is that the Decision is Openly Welcomed by the People of Denmark-
4.1 About Post Author
4.1.1 Diksha Garg

Unwanted Migrants in Denmark being planned to send to deserted Island-

The Danish government declared the immigrants as unwanted and shows its attitude towards human beings as completely unamendable and brutal.it puts forward its proposal of building a provision for these outsiders in the island of Lindholm(it is a small island in the Bay of Stege) which is actually unoccupied and deserted. Firstly it was thought to be just a proposal of anti-immigrant lawmakers of Denmark but now it looks like they will carry on this coldblooded plan without any grievances.

Is the Value of immigrants worthless in Denmark?

The Danish center-right government has put forward this idea in its proposed budget for the year 2019. It can definitely have a political inclination as it will gain the support of anti-immigrant politicians as well as the local population. The idea of building this space for the immigrants has been put forward because neither can they be sent back to their state of origin nor they themselves have the means to go back on their own expense. These people have already been rejected the citizenship of Denmark. They will be forced to stay on this island not considering whether they really want to stay there or not. It is a complete act of brutality towards immigrants who the Danish are forgetting are human beings too.

Is Danish Government doing all this on Purpose?

What is more disturbing is that these immigrants will be expected to report to the authorities on a daily basis whereas the mode of transport is just a ferry from the island to the territory. One can say that the conditions are made severe purposely so that no more immigrants can come here and realize that their value to the Danish government is absolutely negligible.

The plan was surprisingly welcomed with open hands; the proof of which can be seen on social media site Facebook, where the immigration minister of Denmark, Inger Stojberg, allowed the release of a video where an immigrant is left all alone on a deserted island with no food or even basic human amenities. Such a step proves again and again that the world might have reached the moon or have gained a lot on scientific and technical grounds it still lacks a decent and humanitarian approach towards each other. What astonishes anyone who hears about this is that it is supported by most of the people in Denmark. To conclude whatever reasons one has to leave their country of origin, think twice before getting the tag of “unwanted” because each and every life is valuable to mankind whether they realize it or not.