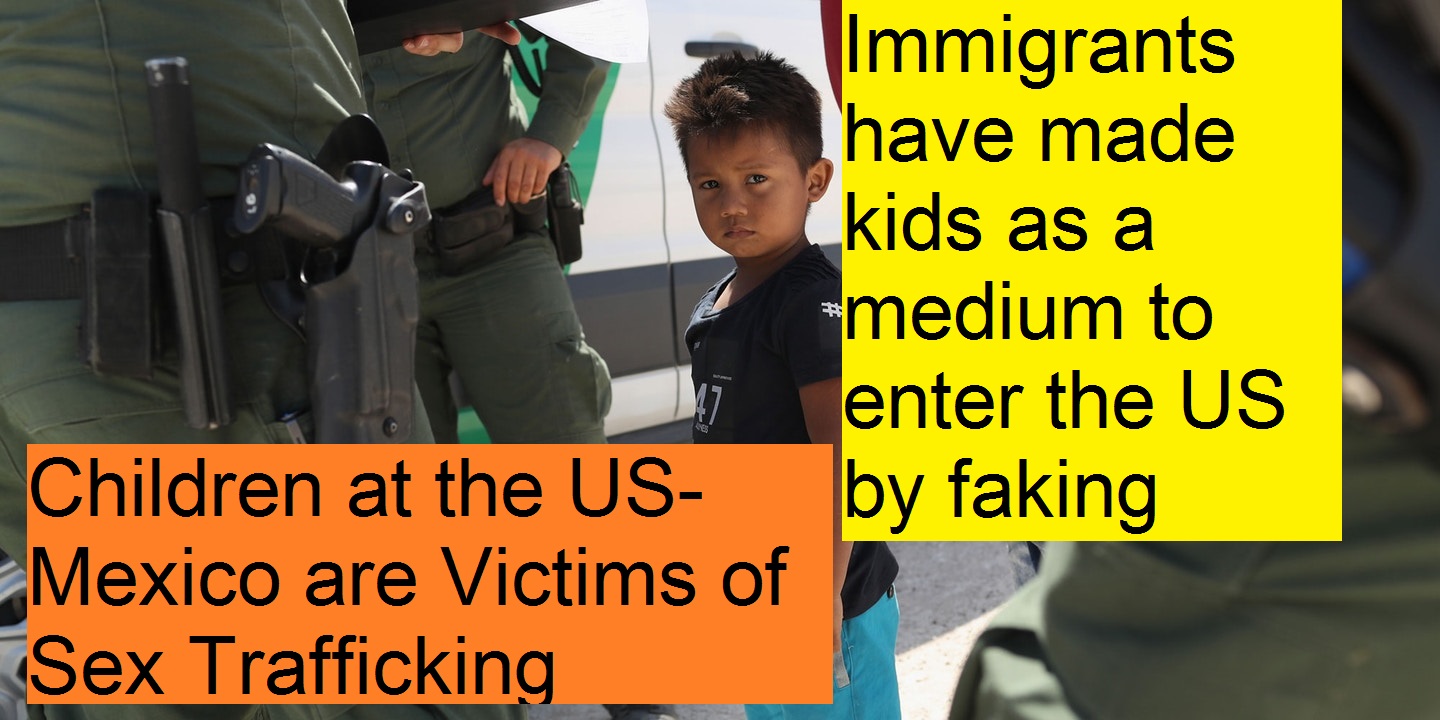 This week the news of people at US border is everywhere, meanwhile this Department of homeland security found that owing to a loophole in the immigrant policy Immigrants have made kids as a medium to enter the US and at the border, in the last two years the number of immigrants with kids is increased by 110%.

Discussions in 30 Seconds hide
1 Not all are illegitimate but the need of the hour is to give protection to the children as Immigrants have made kids as a medium to enter the US-
2 Flores settlement leaves a big loophole that allows immigrants with kids to the interior of American soil-
2.1 About Post Author
2.1.1 Diksha Garg

The DHS has some serious doubts that these children could be the victims of smuggling or drug trafficking. DHS also arrested 170 families who have entered the American soil based on the fake relationships.

At this time the main concern is not the legitimacy of the children but to protect the children from this and give proper welfare as told by DHS official against the allegation put forward in regard of family separation against Trump.

Katie Waldman spokeswoman of the department in response blamed the Flores Settlement using which many of the immigrants entered the country. Border Patrol if sees any immigrant with a kid or minor allows them to pass through and can settle in the country. Many have misused the settlement to come to the US. This also gave a chance to the smugglers to use the kids and come to the country. Many cases of fake relationship have come into the light of the department she added. Most of the rise in the number of the family units are male adults that are playing the system.

To back all that she was saying Katie Waldman gave the number to justify all that. Let’s take a look at how many fraud charges has been taken place at the border by the immigrants have made kids as a medium to enter the US-