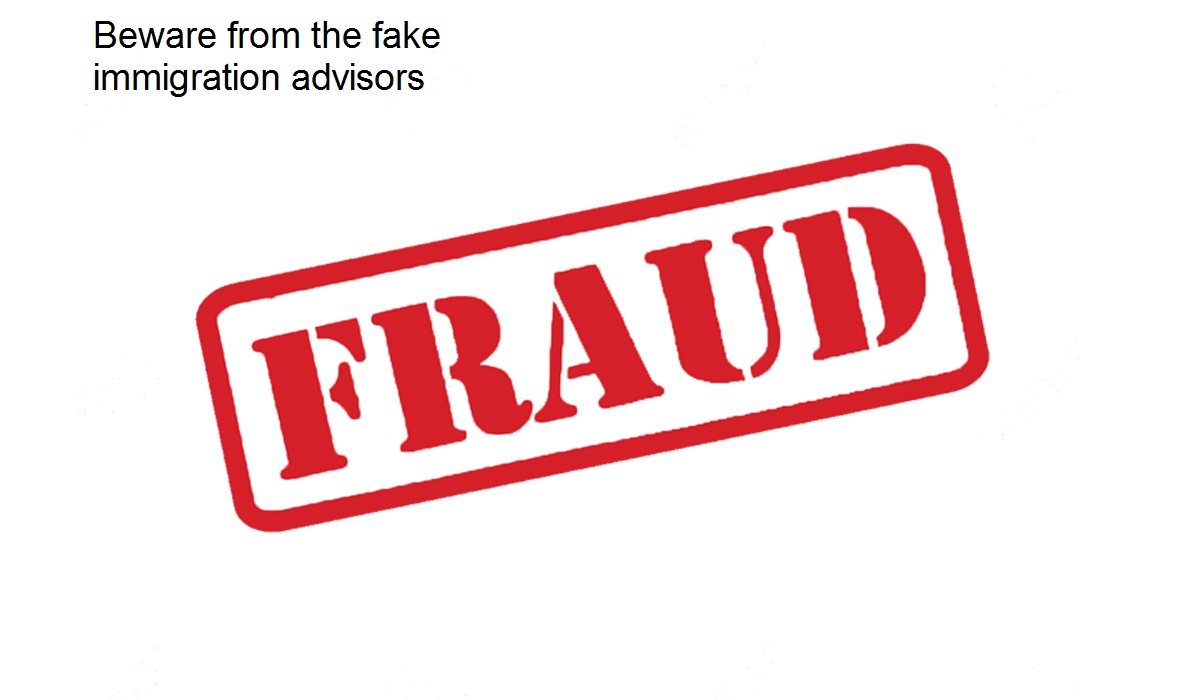 Beware from the fake immigration advisors

Many people around the world need to go to other countries for doing various things such as studies, jobs, and many others. But it is essential that the consultants with what they are dealing should be qualified and knows all the rules and regulations of other countries immigration procedure. So it is always advisable to Beware from the fake immigration advisors.

The story of the fake advisor in Birmingham-

There was a fake advisor Safhir Majid for immigration in Birmingham who had taken thousands from the people in Pakistan and when the people who had suffered due to his ill acts, an imprisonment of 27 months is given with half of 27 month being spent in a custody and another half on the license. Shahid Ahmed Bhatti which is a partner of Safhir Majid in these ill acts is a businessman in Great Barr was given a punishment for 24 months and a victim surcharge.

They both are the founder of Empire Legal Solutions Ltd in West Midlands, there Shahid Ahmed Bhatti pretends to be the most qualified immigration advisor and Safhir Majid pretended as a solicitor. Here they give fake advice to people and fetch a huge amount from them.

They had sent many people out of their country illegally and even by giving the false representation. In a certain case, a person is sent to another country with all the application and later found to be incompetent and then thrown out of UK. When the complaint is being filed regarding this, his husband got the threatening calls from them which is not a proper behavior for their mistake.

If such gullible immigrants get caught, they could land in prolonged legal battle- better stay away from fake immigration advisers

In this, the decision has been done by Dr. Ian Leigh, which is a Deputy Immigration Services Commissioner had said that they had done a criminal offense and had caused harm to many people. Which might had been dangerous for them? They are indebted with a huge amount to the people which they had caused harm and also to the immigration system as a whole. 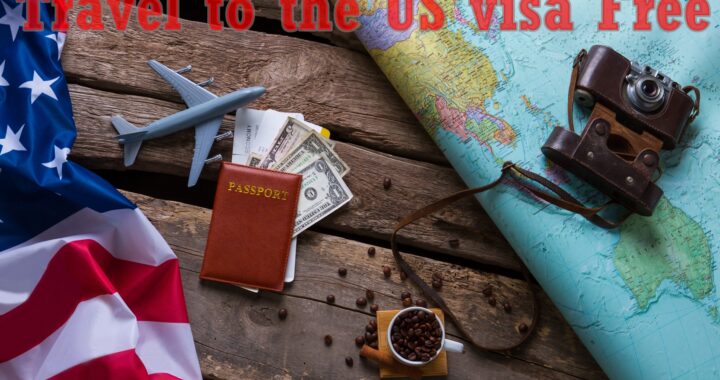 What Is The US Visa Waiver Program? 3 min read

What Is The US Visa Waiver Program? 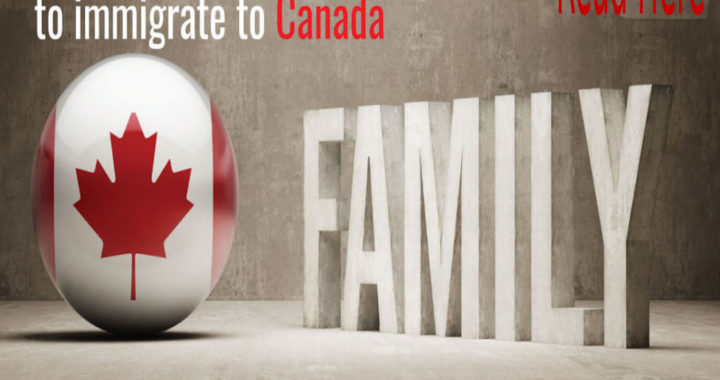 Sponsoring Relatives – Who can you Sponsor in Canada? 4 min read

Sponsoring Relatives – Who can you Sponsor in Canada?