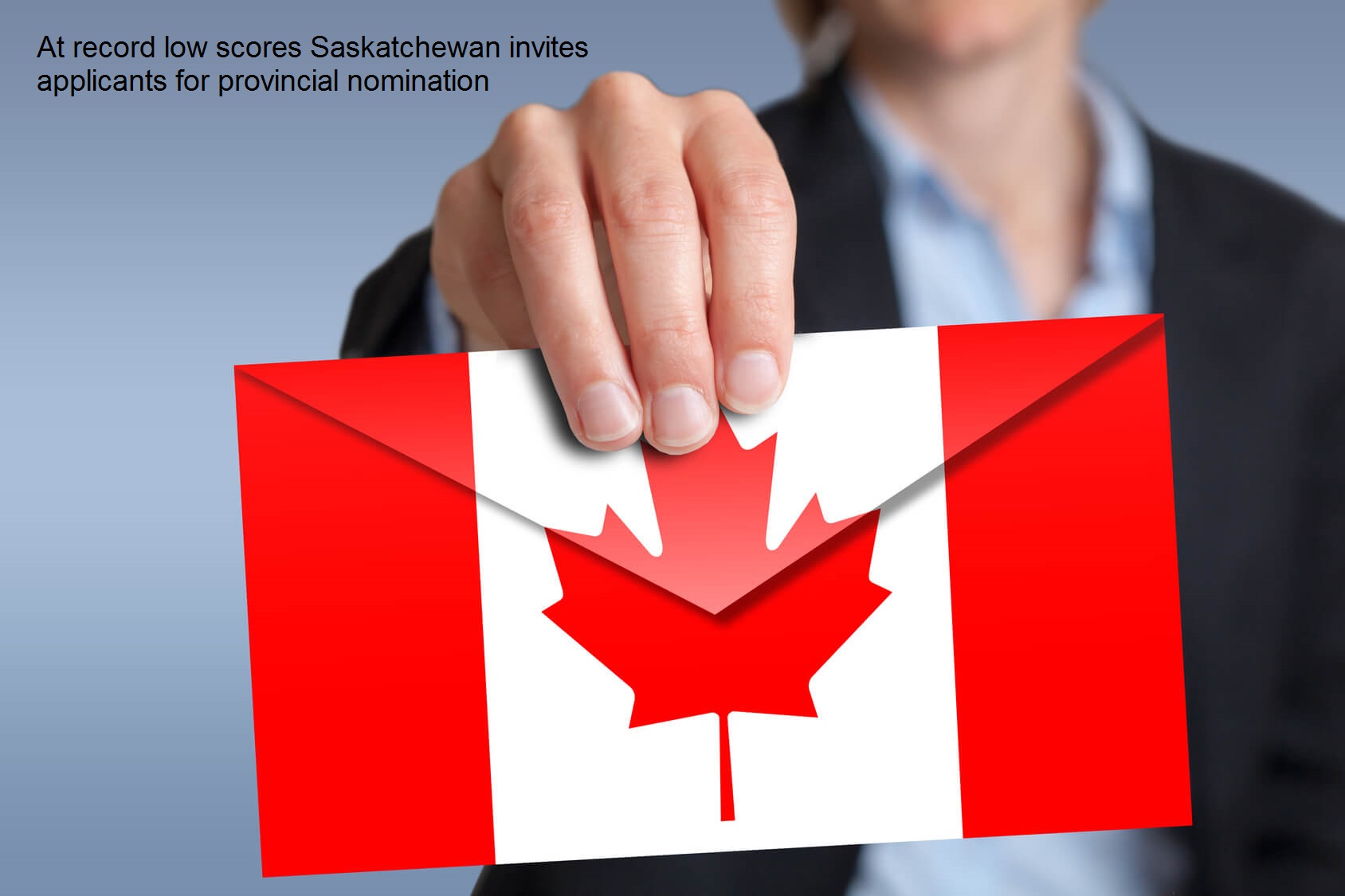 SINP on 27 September has released invitations to 438 candidates which have fairly increased their chances to get the Invitation to Apply (ITA). Saskatchewan Express Entry and subcategory Saskatchewan Occupation In-Demand hit the lowest cutoff and under these categories total of 438 applicants got admitted.

Saskatchewan Express Entry is for the applicant who got the nomination from the province and Saskatchewan Occupation In-Demand is for the skilled workers who have skills required for the occupation which has high demand. Let’s discuss the procedure after At record low scores Saskatchewan invites applicants for provincial nomination.

The benefit of being invited by the Saskatchewan province-

Invitation from the province has fairly increased the candidate chances to get Invitation To Apply (ITA) in the next draw as 600 points will add up in the CRS scores in the Express Entry application.

Procedure after getting the invitation from the Saskatchewan Province-

Expression of Interest System for Immigration to Saskatchewan-

Saskatchewan province has adopted Expression of Interest System in place of its unreserved system of processing the application. The main aim of EOI is that skilled workers selected from this category contribute to the economy. In this system, one is assessed on the basis of its education, work experience, skills, and language proficiency. One need to score minimum 60 points in SINP Assessment Grid.

How Expression of Interest works?

• Interested candidate submits its Expression of Interest application to the provincial government.
• On the basis of SINP Assessment Grid scoring, the candidates are listed out.
• In the case of equal scores, additional skills will be assessed such as language proficiency and relation with the province.