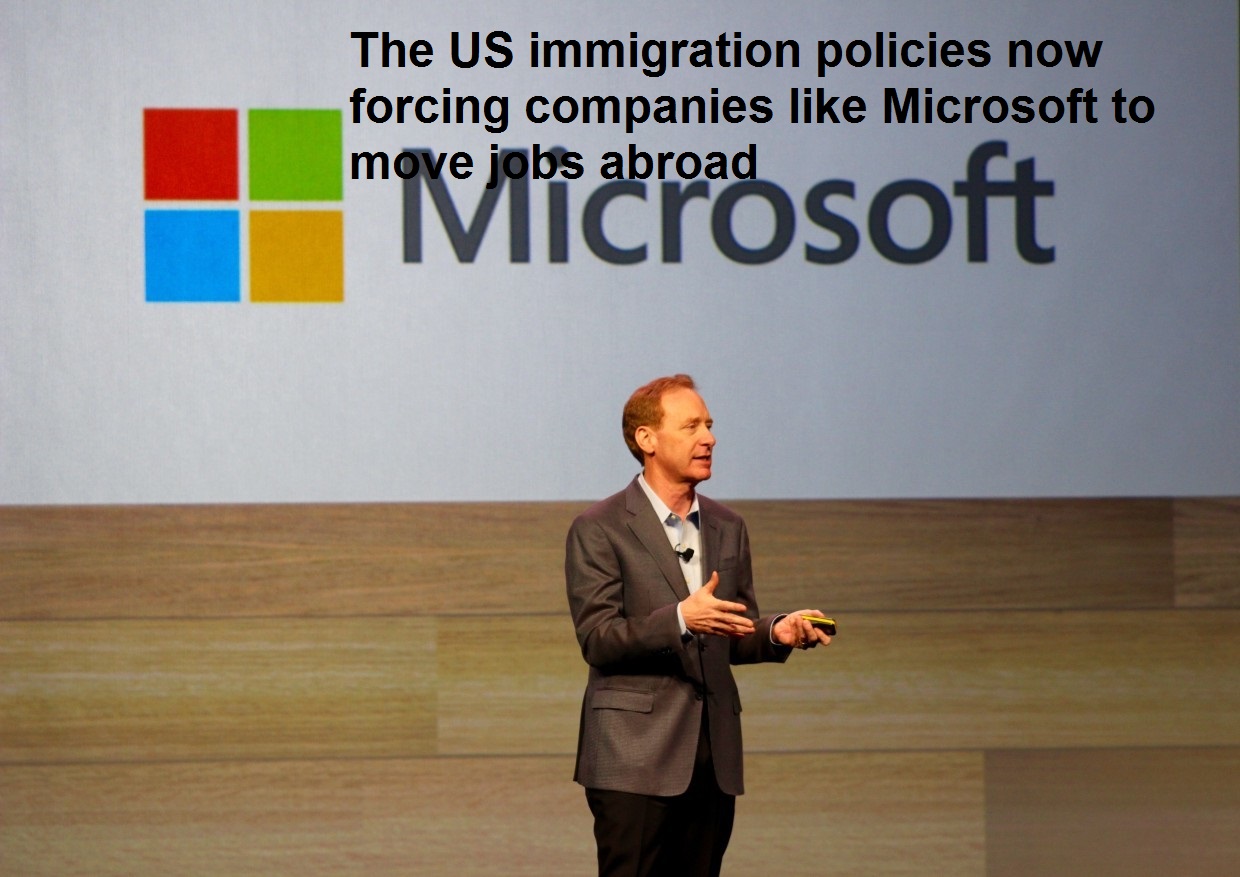 What makes Microsoft take this decision?

Microsoft previously has also taken the stand in the Deferred Action for Childhood Arrivals DACA program which is a policy announced by the former president Obama to give legal status to those children which are brought to the US illegally. DACA is a humanitarian need for the country said by the president of the Microsoft. Microsoft then also stood by their employees saying they have 39 employees eligible for DACA if they see court we will go with them.

The policy which has been proposed regarding the immigration policy worried Microsoft as they have no clue what will happen in the future Microsoft supported immigration as it gives it best talent from around the world and always emphasize on the talent, not the nationality. Every company is made up of employees, any problem to them means a direct problem to the company. In an interview, Smith specifically mentioned two such scenarios in which the immigration has put the immigrants and their families in a dilemma because policies were just proposed not made leaving everyone confused about the near future.

He further added sternly that Microsoft stood by its employees in the past and they will also stand by them now. They will move the workers to other facilities in another country for which they even started talking to the Congress in Washington to rethink and to the Canadian government where Microsoft in Vancouver has development center.

At the shareholder meeting in Washington, Brad Smith makes everyone attention towards the rural area that is still deprived of the technology. Internet speed is very much slow which restrict the working of the farmers and other people in those areas. That areas are far behind in terms of technology from some other parts of the country. The need of the hour firstly is to push digital benefits to such area, to these people which will help to get better opportunities and second to invest in high-speed internet data.

On one side Microsoft is supporting its employees as policy has put their interests on a stake. On the other side, they have to develop the network to digitize the rural areas to connect the people in those areas with the rest of the world.