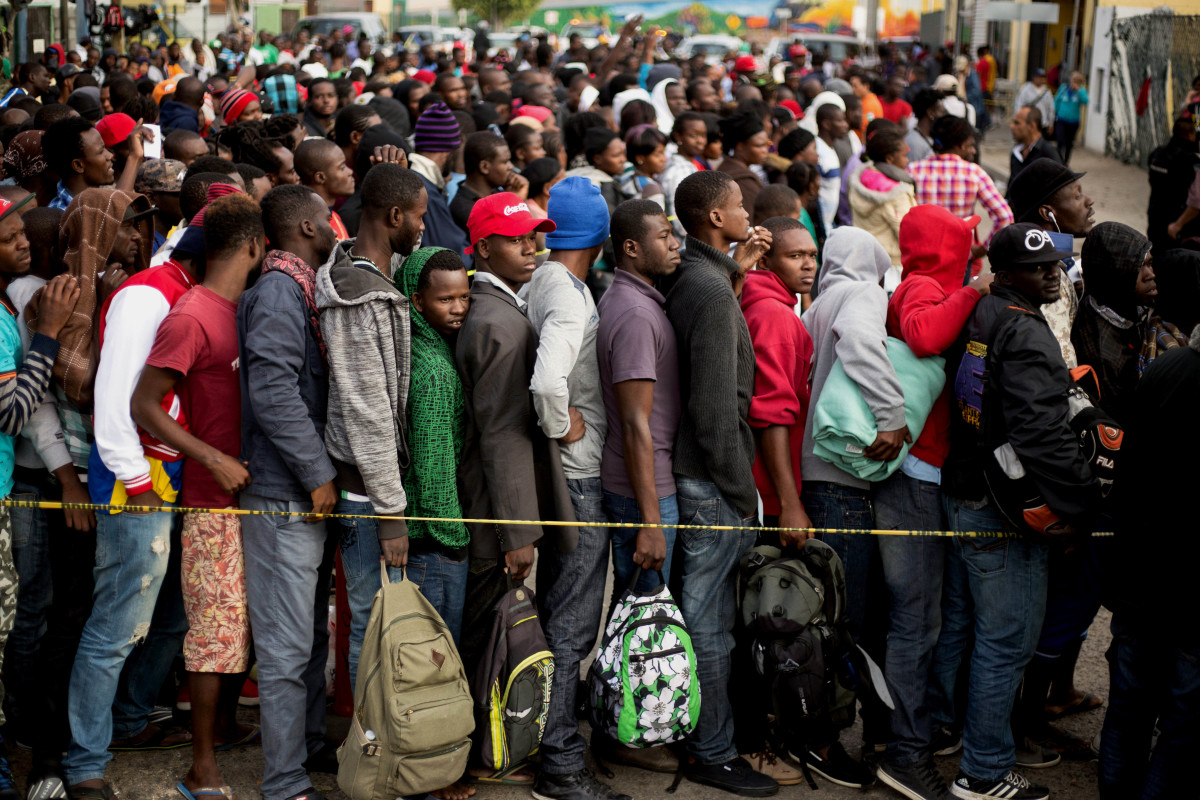 The federal immigration minister, Mr Ahmed Hussen will set off for Nigeria in the upcoming weeks amid the influx of nationals from that nation are seeking Asylum in the recent months in Canada.

A blunt reminder has been given to them by 3 senior central ministers that entering Canada illegally does not imply a free pass for getting into the country.

Ralph Goodale, the Public Safety Minister told reporters that crossing the border in such a way which circumvent the rules and regulations of the country or defy proper procedures is not a free ticket to get into this country.

After the Haitians in the year 2017, it seems that Nigerians armed with valid US visitor visas are crossing at the Roxham Road in Hemmingford, which is not far from the level border crossing the Quebec New York border.

Mr Amit said that he has planned to travel to Nigeria within a few weeks but the Federal government has already sent three immigration officers to the area of Lagos in Nigeria.

Canada has recently teamed up with the United States to work closely over the abuse of US Visas by the nationals of Nigerians whose major goal is to get into the country of Canada within just weeks of arriving.

Mr. Hussen further said that it an understandable factor that these Nigerians have obtained this US Visas in order to land in Canada to make The Asylum claims.

According to Goodale, the international obligations of the countries are being made while dealing with asylum. He further said that The Asylum seekers need to prove that they actually need the protection from Canada to keep them safe. Seeking Asylum is not any sort of shortcut to get around with the regular immigration procedures and rules.

Goodale, Hussen and Marc Garneau, the transport ministers said that around 90% of these Nigerians won’t meet the criteria to stay back in Canada.

In the middle of April, the Quebec officials stated that the number of individuals crossing the border in 2018 had just tripled than number what used to be in the last year.

As per the statement of the Quebec government, the latest projection suggested that there could be around 400 border crossings per day during this summer as compared to 2017 when it was 250 per day.

Goodale further said that around Easter, the number of crossings was completely manageable because it was around 70 to 80 individuals per day.

Temporary facilities are being developed at the border area for around 520 individuals. This is made for those who actually need to stay on the border for more than one day.

These liberal measures have been termed as Band-aid approach by the conservative immigration critic, Michelle Rampel. Further, she added that there is yet no search evidence to prove that this will able to stay in the pool of people exploiting the loophole in safe third country agreement.

The safe third country agreement, which took place in December 2004, stated that Canada, as well as the United States, will recognize each other as safe places for those refugee claimants who seek protection. But this agreement applies for claims which are made at the official border crossing. So, if The Asylum seekers enter into the Country in an illegal way, then they are directly entitled to hearing procedures.

It has also been stated by the federal immigration Minister that progress is on for implementing a triage system at the border which will allow The Asylum seekers to directly head to Ontario while relieving the huge pressure created on major cities like Toronto and Montreal.

Mr Ahmed said that the Ontario officials have been sent to Quebec for getting help to setup the reception centre for the newcomers. He further added that the pieces are actually coming together and it is just nothing but a matter of time. He does not expect this to take several months but of course, just a few weeks.