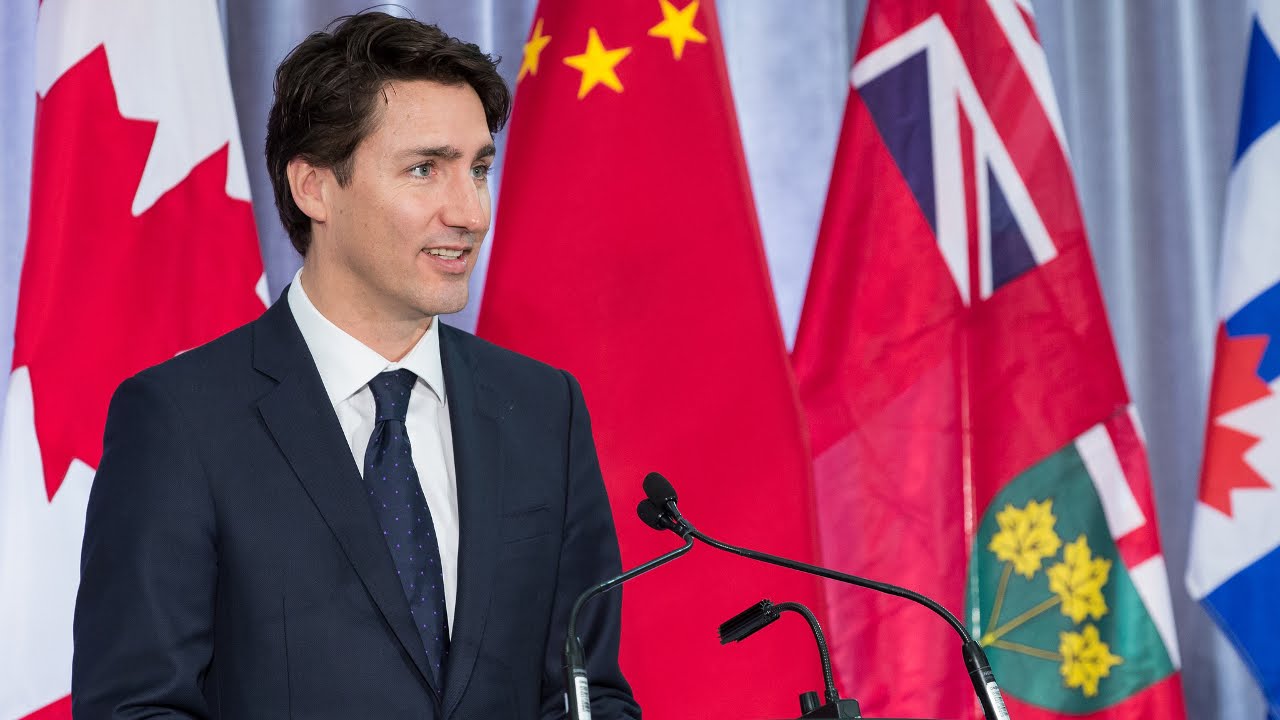 Being vocal for immigrants can be a double-edged sword and time and time again, it has been seen that the loyalty could sway on both sides of the equation as seen in the case of late Gérald Godin. This time too could go in the same direction as Prime Minister Justin Trudeau has found himself in a somewhat similar condition. As immigrants are expected to vote on the basis of that being loyal to the politicians who brought them, there have been surprises along the line where things may not turn out as expected.

An attempt by Gérald Godin

In the 1980s, the first immigration minister of Parti Québécois took various steps to welcome francophone immigrants with a vision to gain their loyalty in the establishment of an independent Quebec. But this whole approach took a big blow when those same voters voted for a unified Canada in 1995. Thus, bringing the question of the loyalty of the immigrants once again into the equation.

It has come to a point where it seems like Prime minister Justin Trudeau also could follow the same pattern where despite not being able to set up a plan for a border crossing crisis, he has taken this same issue for 2019 re-election campaigning also. And this was followed by conflict between Prime minister Justin Trudeau and his team with Ontario premier Doug Ford’s government.

Conflict of Justin Trudeau and his team with Ontario

Calling Ontario minister Lisa Macleod as “un-Canadian”, Immigration minister Ahmed Hussein questioned the former about her audacity regarding the subject matter where she did ask about the federal government’s fiscal responsibility towards those provinces which are caring for the immigrants. Prime Minister’s principal secretary, Gerald Butt, went further where he called any criticism regarding the government’s policy as the “alt-right” hinting about extreme right-wing policies.

Though the prime minister Justin Trudeau has expressed his understanding of the subject matter of immigration and border crossing crisis, it is yet to see how he learns about the wishes of the new Canadians. Many immigrants have come to Canada from developing countries where there were violence and political instability. These same immigrants have worked to feed their families by doing dusk to dawn jobs though even then there was hardly enough to meet all the family’s requirements.

There is a growing tension developing in these immigrants where the new asylum seekers, who crossed the border illegally, contributing to the border crossing crisis, were arrested but only to rip the benefits of housing in four-star hotels. This issue is further flamed by isolated complaints from those new asylum seekers where they raised issues of minor inconveniences.

As fighting with Ontario’s new premier will yield nothing in return, Mr. Trudeau should learn lessons from Mr. Ford who played a pivotal role in the immigration subject who sept the immigrant-rich ridings of outer Toronto. This in return shows resemblance to Stephen Harper treated the immigrants with access to quality jobs and also gave them the status of multidimensional citizens. On the other hand, Mr. Trudeau’s immigrant policy with reference to border crossing crisis is alienating these same people and could lose their support in 2019 re-election.