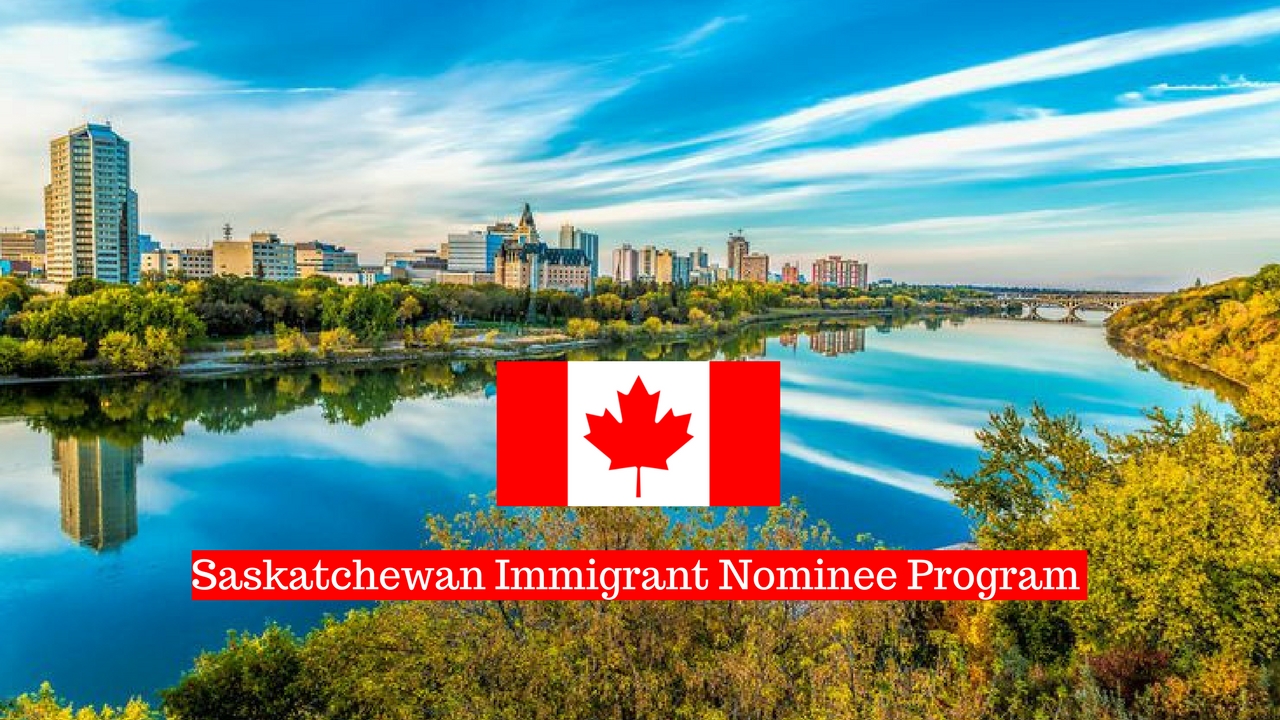 Saskatchewan Immigrant Nominee Program, new vacancies and their effects on the competitive ranking system. There have been some recent announcements made for the SINP or the Saskatchewan Immigrant Nominee Program. Under this announcement, the program has invited new applications for 500 more spots that have recently opened up in the International Skilled Worker slots.

Although, there are certain conditions that must be met by the individuals applying under the new openings. One of the criteria makes it mandatory for the applicant to be already registered under Federal Express Entry system. And this is not the first time the applications for Saskatchewan Immigrant Nominee Program have been opened this year. People should know that the applications are serviced on a first come, first serve basis.

Discussions in 30 Seconds hide
1 Changes made this time in Saskatchewan PNP program- New Jobs added to make immigration easier to Canada
2 What is Saskatchewan Immigrant Nominee Program?
3 How it affects the competitive ranking system for Immigrating to Canada?
3.1 About Post Author
3.1.1 Raima Sen

Some updates have been made to the regulations regarding employment in Saskatchewan and the related eligibility of an applicant. New jobs have been added under the preferred list of professions. This list contains 33 in-demand occupations from all the sectors such as Engineering, Agriculture, Research & Analysis, Manufacturing etc.

Some of these In-demand occupations are for skilled workers at a lower level for which, no license is required. But, for highly skilled professionals, there might be a requirement of getting a license. These licenses should be given by the organization approved by the government. However, people might be able to obtain the license from their home country in certain cases.

What is Saskatchewan Immigrant Nominee Program?

SINP stands for Saskatchewan Immigration Nominee Program. The program invites applications every year from individuals belonging to different categories who are willing to relocate to and settle in Saskatchewan, Canada. The application is for people who aren’t a citizen of Canada. Under the program, the applicants deemed eligible by Saskatchewan will be nominated and recommended to the government for obtaining a permanent residency in the country. The government then invites the applicants to apply which is known as ITA or Invite to Apply.

Although, Saskatchewan Immigrant Nominee Program is just one way via which people can obtain a Permanent Resident status in the country. It is recommended that people should also apply via IRCC (Immigration Refugees & Citizenship Canada).

Saskatchewan Immigrant Nominee Program is sought after because of its benefits. The program streamlines the application process for individuals. Under the program, the processing times for applications are way better. Applicants also get an appointed officer from the province who can guide you through the process and the requirements. It should be noted that there is a cap on how many applicants are allowed each year. And usually, the caps get filled within hours of opening each time.

How it affects the competitive ranking system for Immigrating to Canada?

The program is coveted amongst the applicants because of faster processing and entry. But, the cap means the applications might close early this time as well.